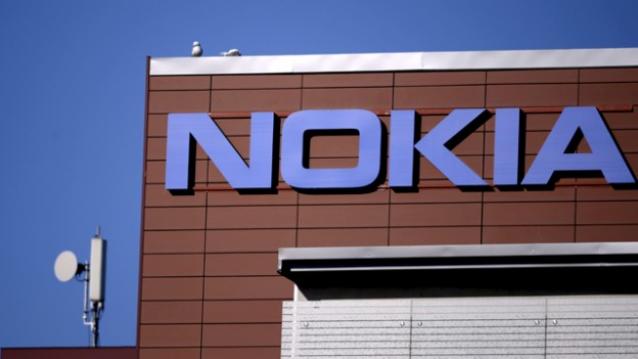 The recent survey from the MBiT Index has shown active and rapid growth of 3G data traffic in 2015. The 3G expansion and availability of the device achieved an 85% year-on-year traffic growth which led to a 750MB data usage outpacing 2G. There was a 50% growth of data traffic perhaps as a result of a complete network, device and content ecosystem. New network launches played a crucial role as well as expansions which boosted data adoption in larger towns and circles.

The entire revelation of the study is expected to increase traffic further the 4G LTE network which has also been rolled out across the country. The growing desire for multimedia services has so far achieved a 60% of data traffic, and the launch of 4G LTE networks is anticipated to bring on board faster data speeds.

Head of India Market, Nokia and Vice President, Sandeep Girotra has echoed the 3G network expansion which he says was aggressive and instrumental in increasing data traffic in India. And the data traffic growth is likely to grow in the coming years due to the auction of additional spectrum, an increased smartphone penetration as well as the development of the content ecosystem. After all, there has been a rapid evolution of the device ecosystem which has the full support of declined prices and which in return presents notable growth prospects for operators.

A lot more is expected in 2016 with the aggregation of 3G network. For example: –

The Nokia MBit Index study is all about the evaluation of 2G, 3G and overall data traffic growth trends within the Indian market. It also tends to highlight the improvement of the device ecosystem as well as analyzing users’ data usage patterns whereby the concentration is more on the content being consumed.