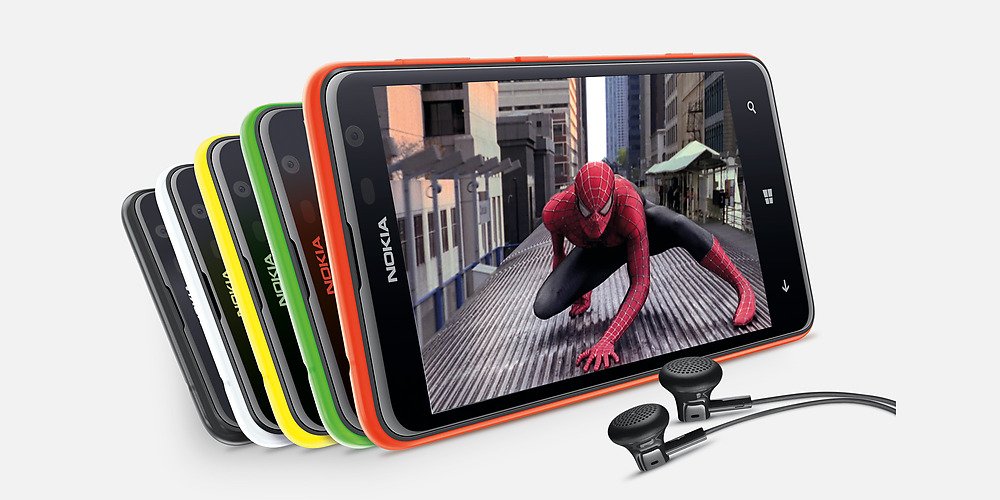 After being available for pre-order on e-commerce sites for a while, Nokia Lumia 925 and Nokia Lumia 625 have finally landed in Indian stores. Tech pundits had earlier estimated the cost around Rs. 38,000, but surprisingly it is reduced to around RS. 33,500. On the other hand, mid-range Lumia with large screen size – Lumia 625 can be bargained for RS. 19,999.

Viral Oza, Director-Marketing Nokia, India while launching the devices said, “The Nokia Lumia 925 and Nokia Lumia 625 are perfect examples of our focus on innovation and continued investment in delivering truly compelling smartphone experiences to our consumers at every price point.”

Both phones run on Windows Phone 8. While Lumia 625 boasts a big screen its sibling Lumia 925 finishes with a metal frame and poly-carbonate back. Specifications of Lumia 625 show it runs 1.2GHz dual-core processor alongside 512MB RAM and has around 8GB internal storage that can be expanded up to 64GB via microSD card.

Besides, the device houses a 5-megapixel camera at its rear and a VGA front-facing shooter. It’s available in a wide range of colors like Orange, White, Yellow, bright, Black and Green. Coming to Lumia 925, there isn’t much difference from its predecessor – Nokia Lumia 920. 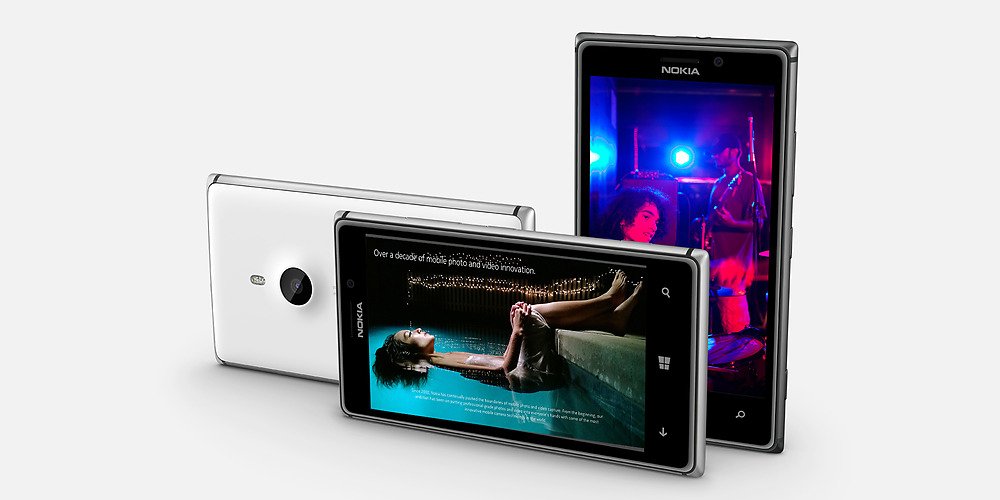 Having said that, you can find the main difference is available in the form of camera. Lumia 925 has an 8.7-megapixel PureView rear camera and 1.2-megapixel wide-angle front camera. Other specifications include 1.5GHz dual-core Snapdragon processor alongside 1GB RAM and 16GB of internal storage plus, a wireless charging cover can that be attached with the phone, available in 4 different colours.

Consumers buying Nokia Lumia 625will get a free entertainment package worth over Rs 16,000. The Finnish giant also promises to grant all Lumia 625 users free access to Ozone Wi-Fi zones across India at more than 800 youth hangout zones.