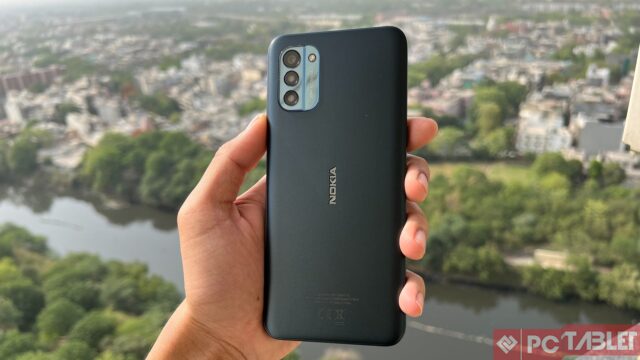 HMD Global has taken up the mantle of restoring the Nokia brand name to its former glory days. The brand was doing well until last year, but they have slacked off in 2022. The brand’s main strength was its ability to give a pure Android experience, but it is slowly being eroded by other companies.

The Nokia G21, the company’s first smartphone for 2022, enters the picture. It is a low-cost product intended for consumers who are still loyal to the brand. The G21 features two memory options and a starting price of INR 12,999, putting it in a category dominated by Redmi and realme. We’ve had the phone for a little over a week now. So, how does the Nokia G21 stack up against the competition? Let’s find out in our comprehensive review. 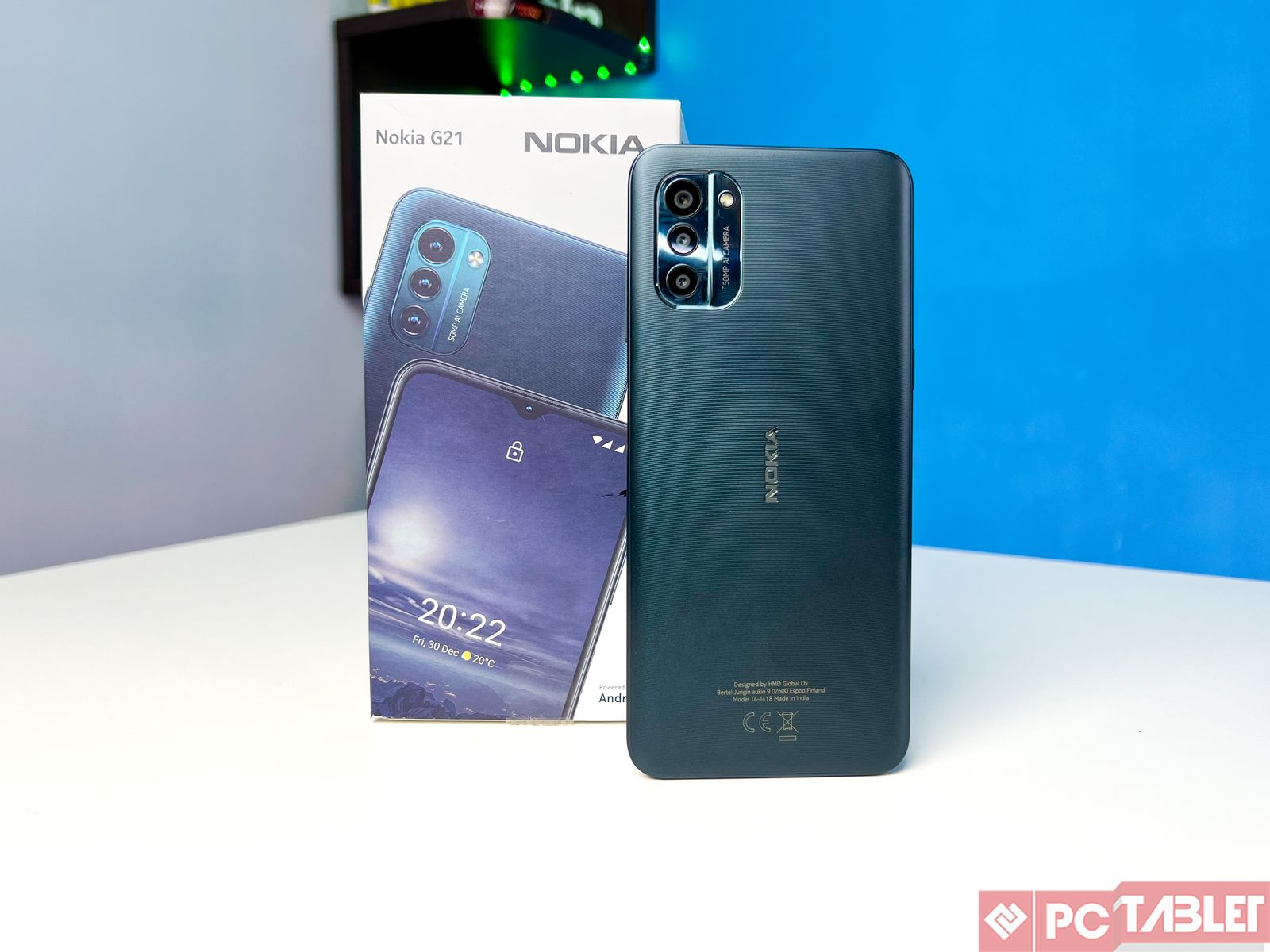 Before starting with the Nokia G21 review, let’s have a glance at the phone’s specifications, pricing, and things we get with the device. 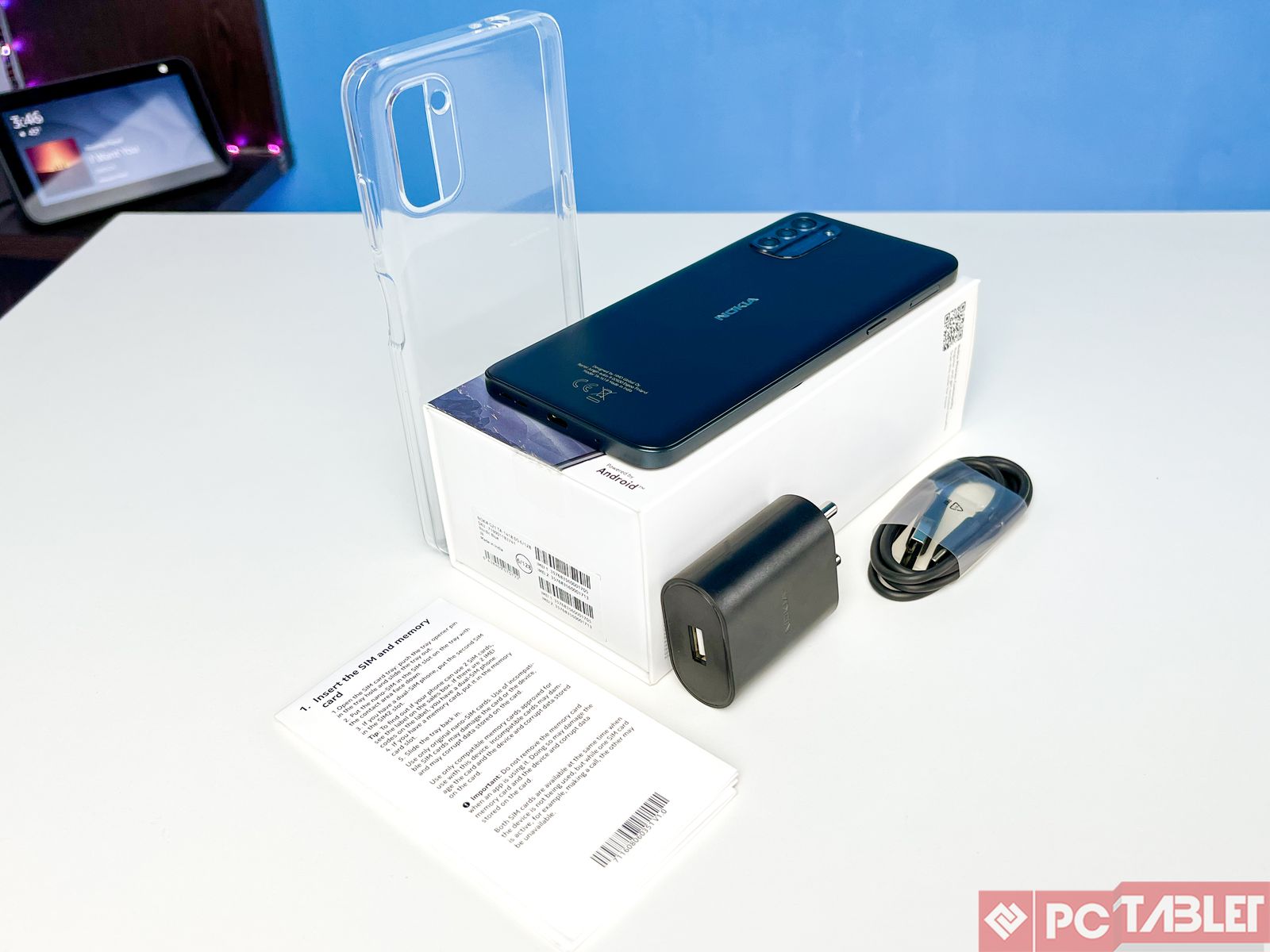 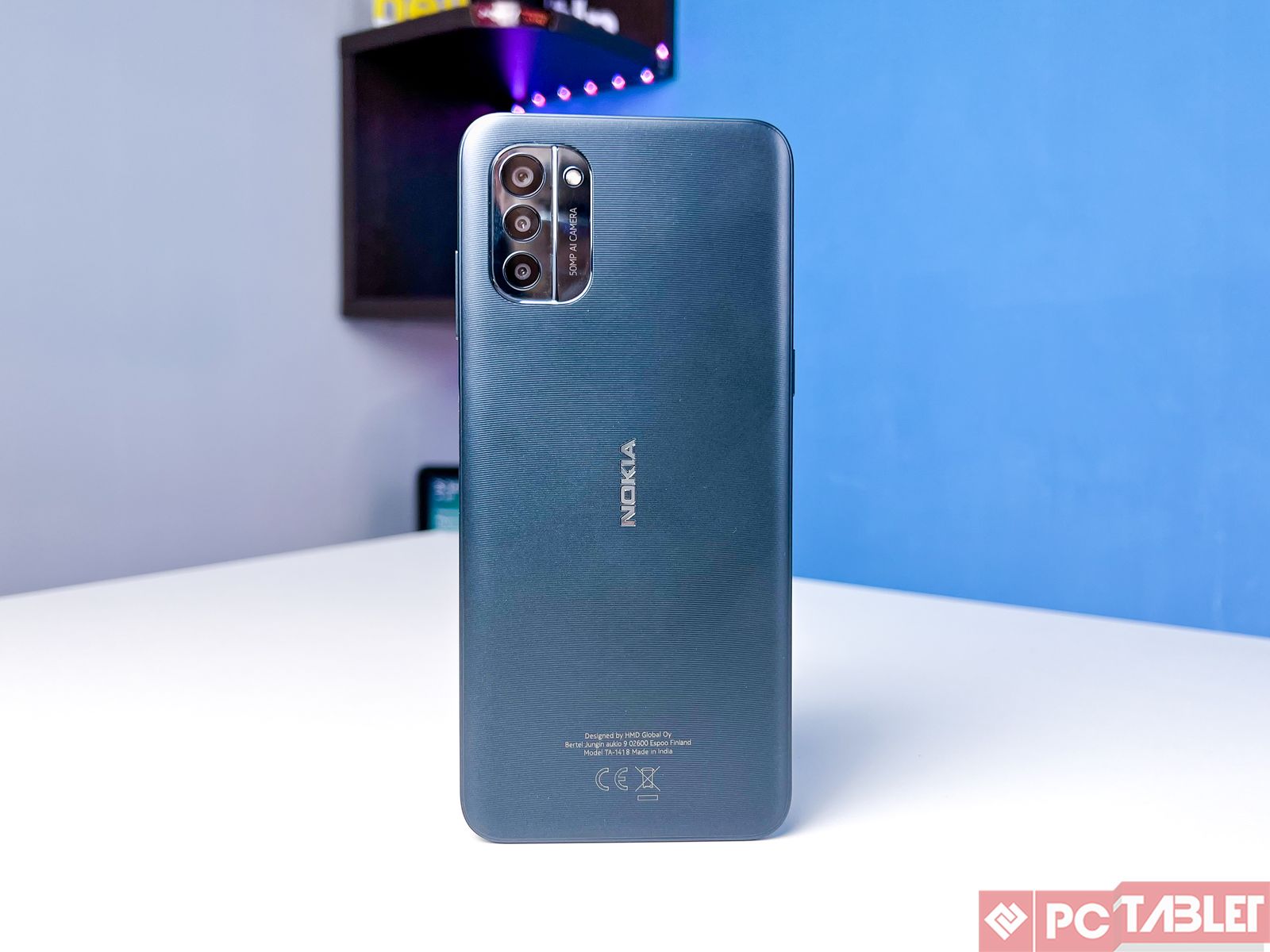 The Nokia G21 belongs to the sub-INR 15,000 segments, which is dominated by smartphones with polycarbonate bodies. The phone has Gorilla Glass protection on the front, while the polycarbonate rear has a gripping texture. Starting at the back, you’ll find a triple-camera module with the sensors and flash arranged vertically. The Nokia branding can be found beneath the camera module.

When you flip the phone over, you’ll see the 6.5-inch HD+ 90Hz refresh rate display with a dewdrop notch and pretty thick bezels. Fortunately, there is no Nokia branding on the chin, which was typical on Nokia phones until last year. Moving on to the button layout, the power button, which also serves as a fingerprint reader, and volume buttons are on the right. The bottom of the device houses the USB-Type-C charging connector, primary microphone, and speaker. The triple-slot tray, as well as a dedicated Google Assistant button, are located on the left side. The top of the device has a 3.5mm audio jack. The construction is robust; there are no compromises here, but the material selection perplexed us. 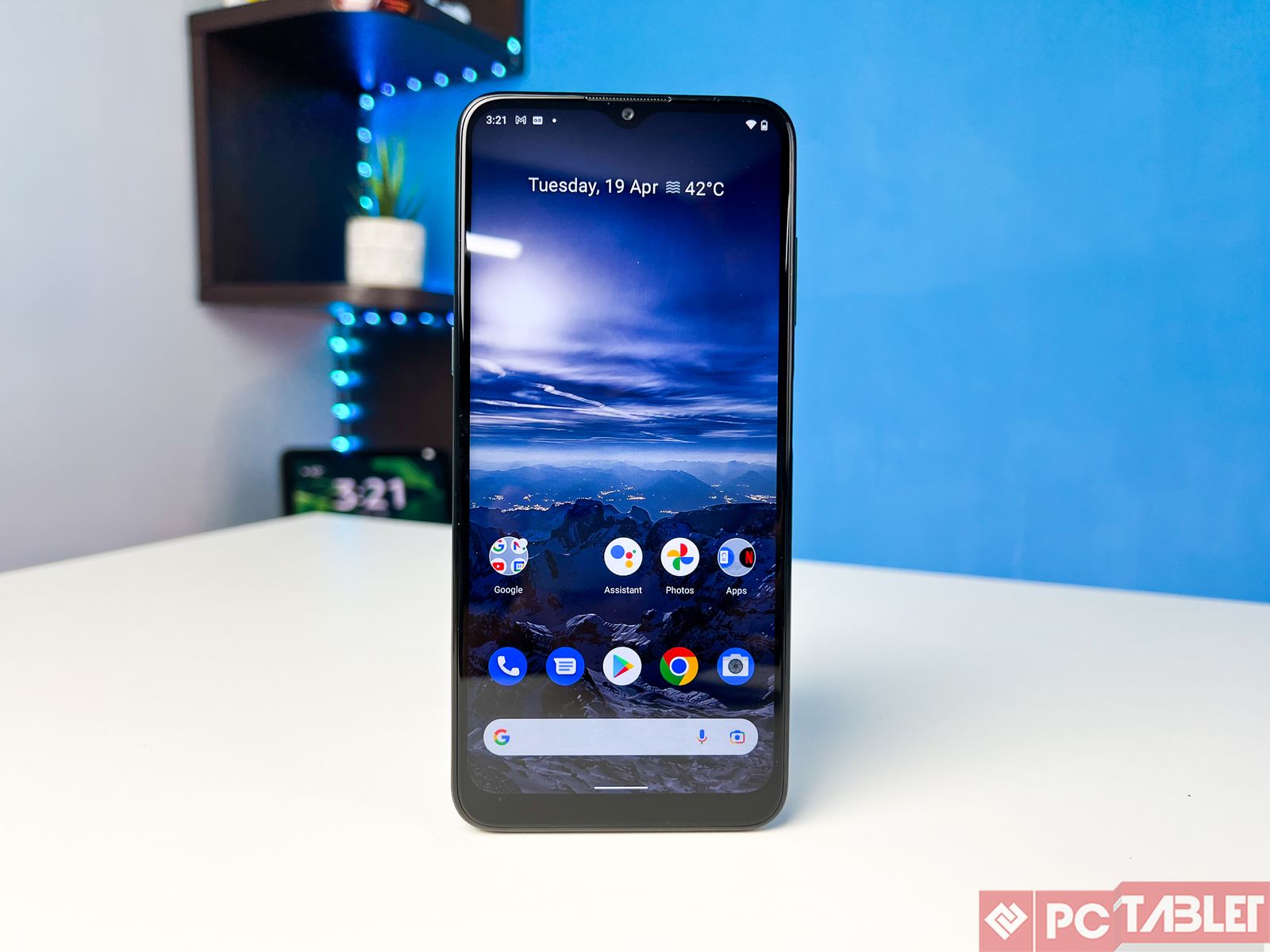 The Nokia G21 has a 6.5-inch HD+ display with a refresh rate of 90Hz. While Nokia has finally delivered a high refresh rate display, the resolution is still lacking. At a time when competing brands are offering Full HD+ 90Hz AMOLED panels for less than INR 15,000, the existence of an HD+ LCD panel with heavy bezels and a dew-drop notch is disappointing. Aside from that, the display, in a true Nokia manner, is good, has good colors, and is reasonably bright.

This display has a 20:9 aspect ratio, which means it is suitable for content viewing. Having said that, we did detect some light bleed and shadows at times, particularly around the notch. The display has a cooler tone out of the box, which can be altered by going into the display settings. 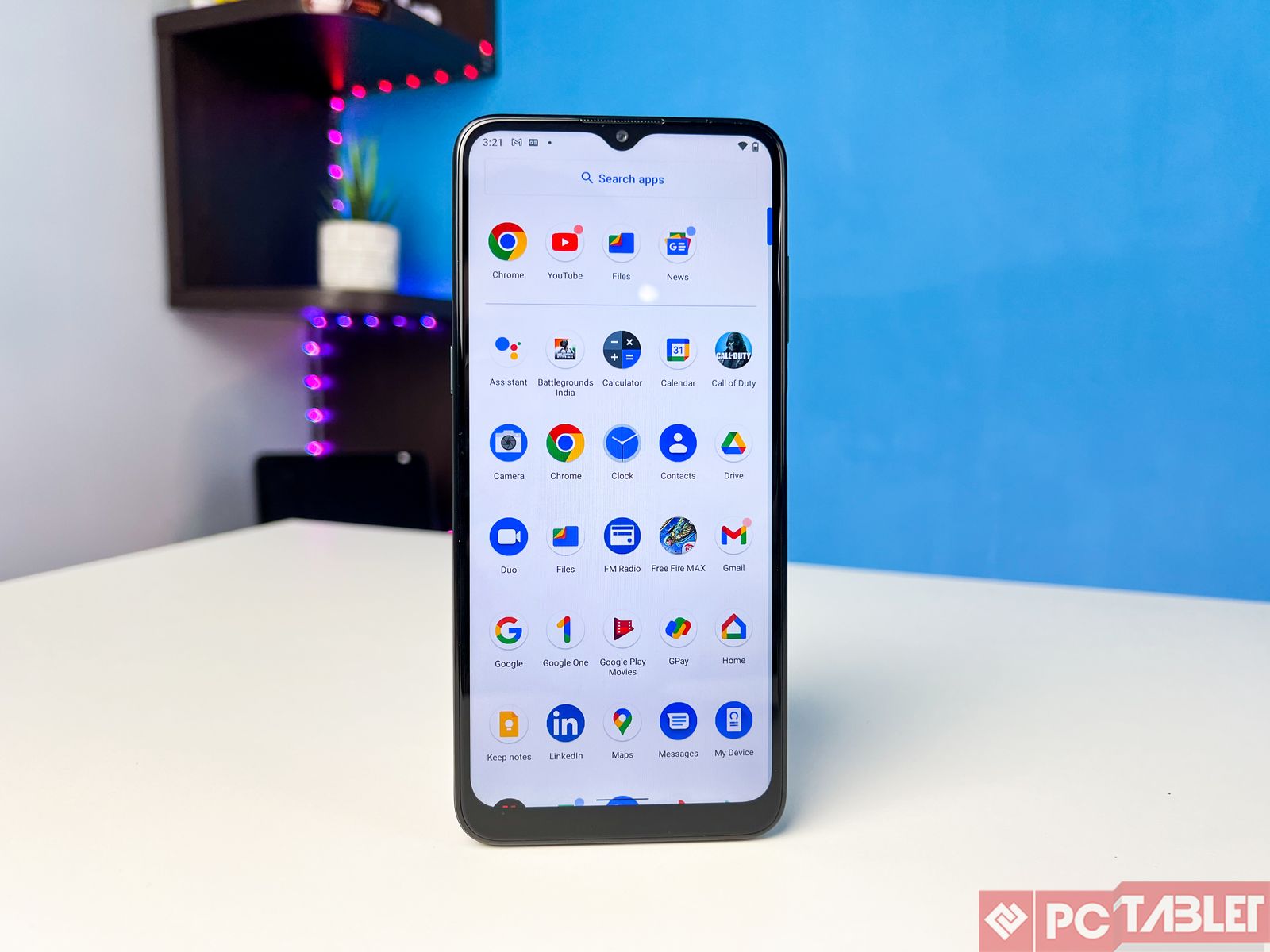 The Nokia G21 also receives the stock Android treatment. What’s frustrating is that the phone comes with Android 11 out of the box, whereas the competition has gone on to Android 12. On the plus side, Nokia will provide two Android version updates and two years of security patches, implying that the G21 would receive up to Android 13 before being phased out.

The user interface is identical to that seen on Pixel phones. Nokia has attempted to make the phone as stock as possible by including apps like as Nokia care, Nokia photography, and Digital Wellbeing, among others, which do provide some functionality. Having said that, Vanilla Android is not without flaws. You won’t find some features here that are very prominent on other custom ROMs.

Aside from that, you get an Adaptive Display, an Adaptive Battery, and a new navigation gesture. For whatever reason, there is also a dark mode provided. There are also fingerprint motions that allow you to swipe up or down on the fingerprint sensor to access the Notification Center and other features. 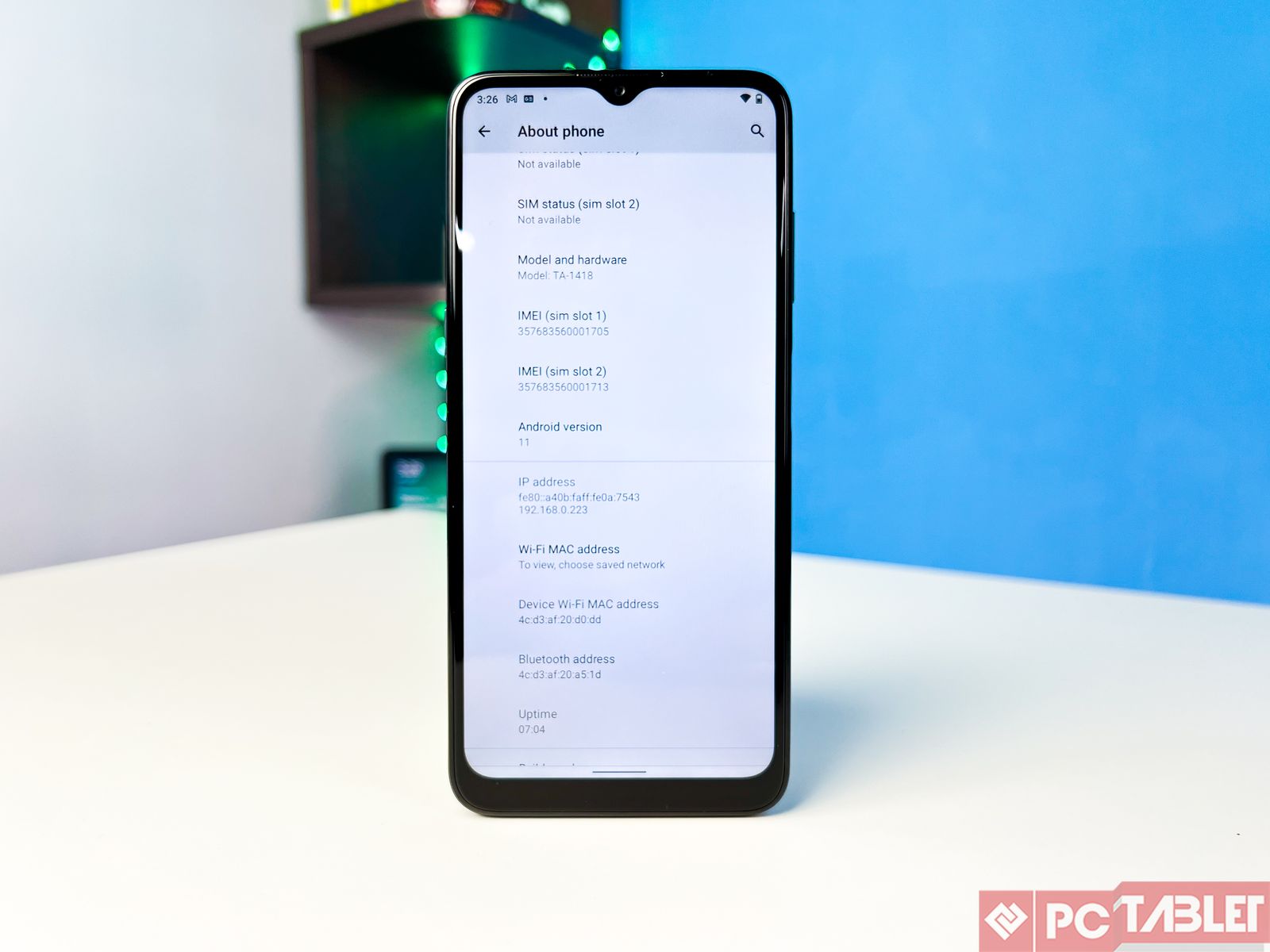 When it comes to performance, the Nokia G21 is powered by the relatively new Unisoc T606 SoC. This is an entry-level chip that we’ve recently seen on phones priced under INR 10,000. To be honest, there are far better chips on the market than the T606, such as the MediaTek G80, but Nokia appears to be avoiding the MediaTek SoC for some reason.

Having said that, for an entry-level chip, the T606 performs admirably. During our day-to-day testing, the phone performed admirably, with no major stutters or lags. Nokia offers the G21 in two models, one with 4GB RAM and 64GB internal storage and the other with 6GB RAM and 128GB internal storage. You can’t go wrong with either of the models because the capacity can be increased to 256GB using a microSD card. Our tests also included some gaming. Asphalt operated at low to medium graphical settings with nearly no lag, although frame drops were noticeable, whilst lightweight titles like Temple Run worked as expected. So, the phone is capable of casual gaming but nothing too serious. 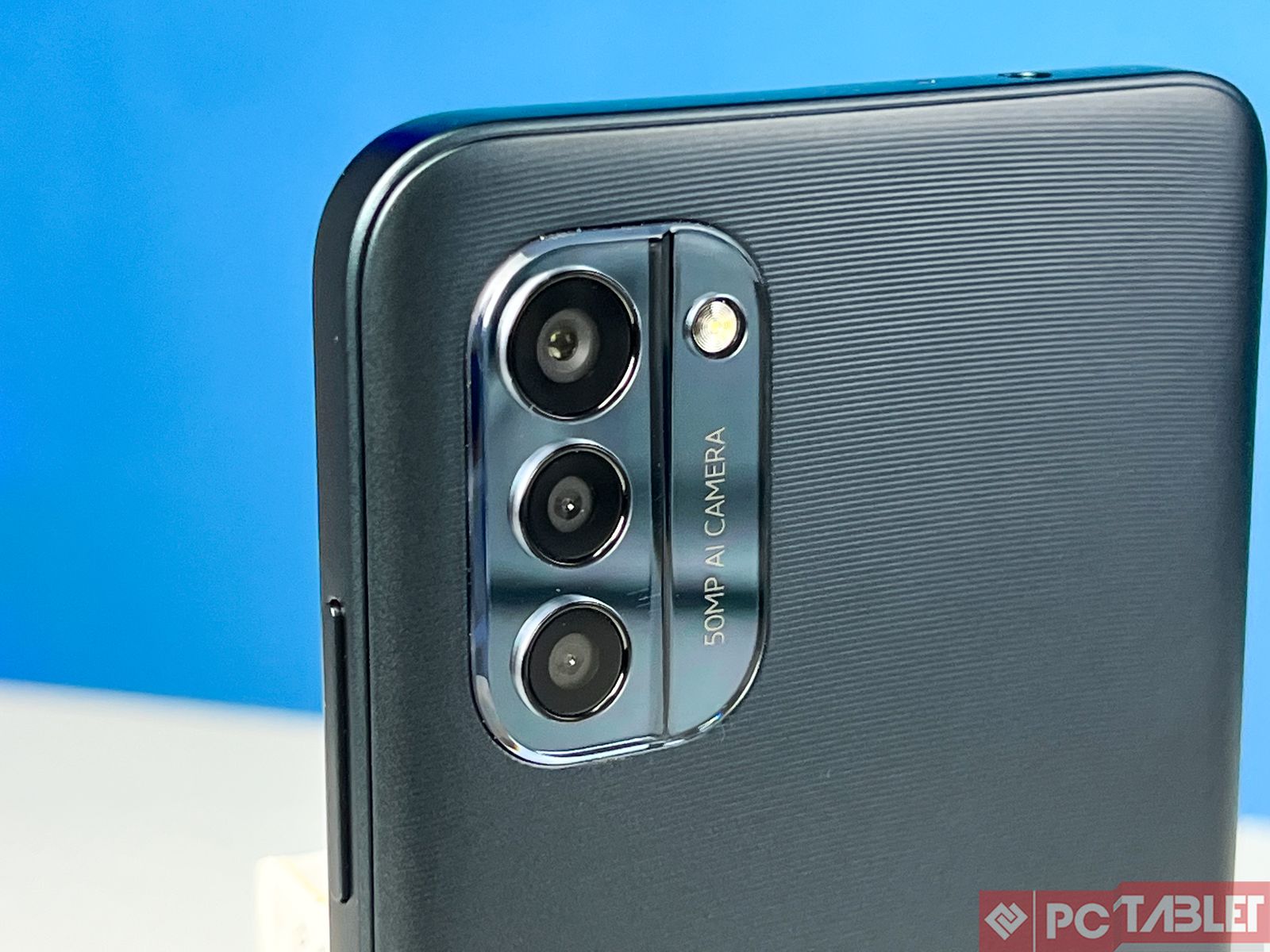 The Nokia G21 has a triple camera arrangement on the back, which is very common nowadays. It has a 50-megapixel primary camera with an f/1.8 aperture, a 2-megapixel macro camera, and a 2-megapixel depth sensor. On the front, an 8-megapixel selfie camera is hidden under the dew-drop notch.

To be honest, the camera’s performance is only average. The photos captured by the main 50-megapixel sensor in full daylight were vibrant and tolerable. However, the dynamic range may be improved. The issue is in low light conditions, where images appear grainy, but the night mode improves the experience to some extent. Close-up photographs were handled better by the phone, with good details and a soft depth effect for the background. Portrait images taken with the G21 featured good edge detection, and the camera app did allow us to adjust the blur level before capturing the shot. 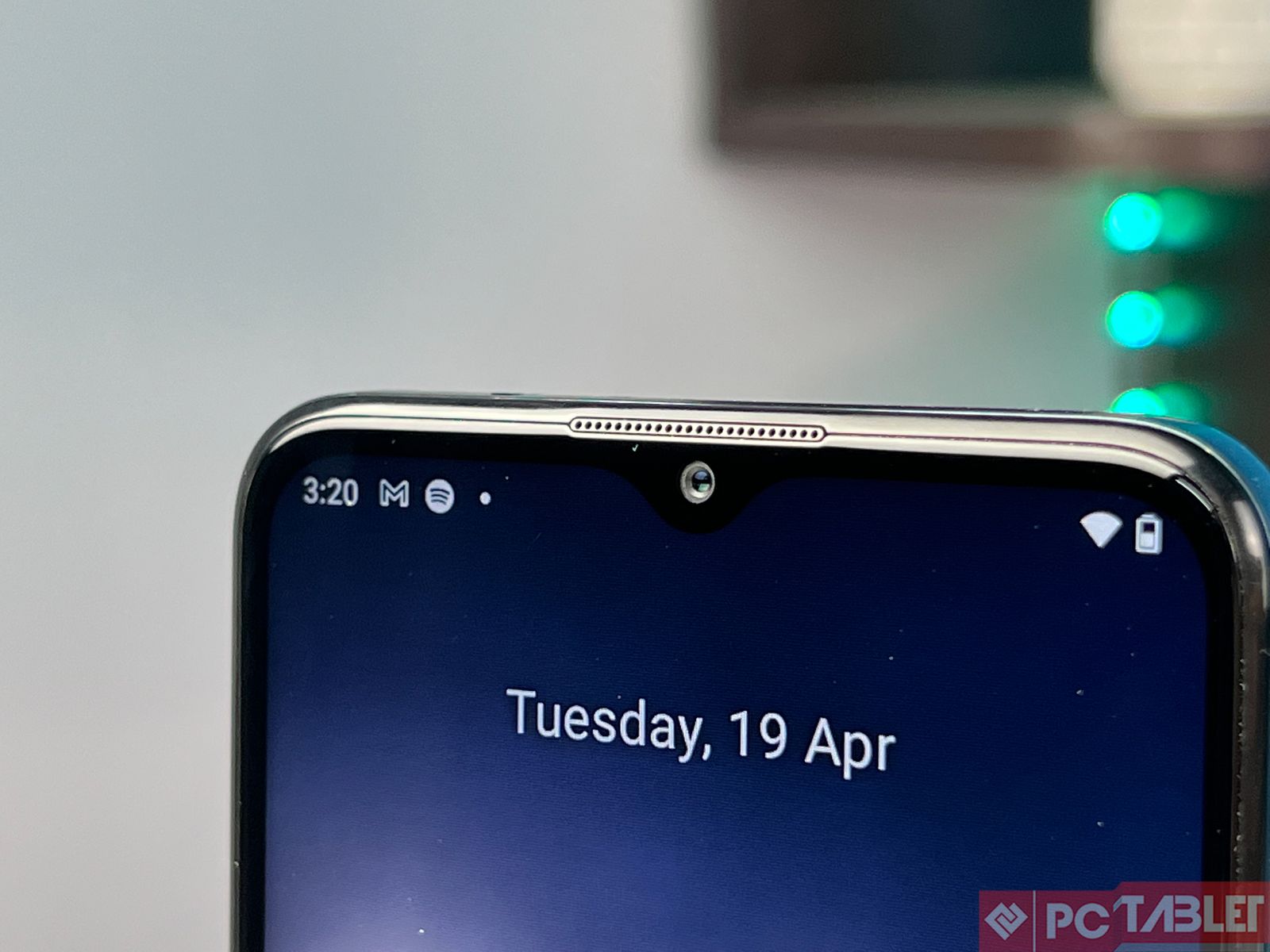 The front-facing 8-megapixel selfie camera allows you to take pictures and takes reasonably good photos in daylight. In low-light situations, performance suffers, which is to be anticipated given this smartphone’s overall camera prowess.

In terms of battery capacity, the G21 has a 5,050mAh battery, which is more than adequate for a phone of this size and capabilities. In our tests, the phone survived a full workday with roughly 30% charge remaining. Our tests included some gaming, content consumption, standard texting, and phone calls. The phone took nearly two hours to fully charge using the included 18W charger.