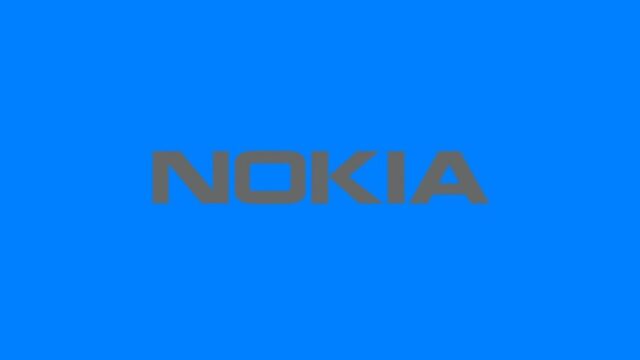 Nokia’s re-entry into the smartphone market is most likely on the cards in 2017. Now a new leak has revealed more information about Nokia’s upcoming entry-level Android smartphone, allegedly called the Nokia E1.

Under the hood, the smartphone is said to get powered by Snapdragon 425 processor bundled with 2GB of RAM and 16GB of built-in storage. Notably, the leak also mentions that the Nokia E1 will run Android Nougat 7.0 out-of-the-box.

As far as cameras are concerned, the device is said to feature a 13MP rear camera along with a 5MP front-facing camera.

Multiple reports claim that Nokia has partnered with HMD Global to release new Android phones and tablets this year, which are expected to be unveiled at MWC 2017 in Barcelona.

Alongside the Nokia E1, HMD Global is also expected to announce the Nokia D1 smartphone at MWC 2017. The Nokia D1 is rumored to feature a Full HD display, 1.4Ghz quad-core Snapdragon 430 processor, 16 GB of built-in storage that can expanded via microSD card. The high-end variant of the smartphone is said to come with a 5.5-inch screen along with 3GB of RAM.

More information about these phones will be revealed during the press event at the upcoming Mobile World Congress 2017 in Barcelona. We’ll keep you updated as soon as we hear anything new.

In case you missed, a recent report also claimed that HMD Global is expected to announce at least five Nokia-branded smartphone in different screen sizes ranging from 5-5.7-inches, by the end of the year 2017. The Nokia E1 and Nokia D1 are said to be two of the five Nokia Android phones set to release in 2017.

HMD Global Oy is a Finish company led by Nokia veteran Arto Nummela. He recently said in a statement that HMD Global wants to be one of the key players in the smartphone business. Nokia has officially given HMD Global the branding and intellectual property rights for its phone and tablets business.