Nokia D1C tablet with a 13.8-inch display and Android 7.0 Nougat recently surfaced in GFXBench listing. According to the revealed specifications, the upcoming Nokia D1C will ship with a 13.8-inch FHD display with support for 5-finger gesture support.

The GFXBench listing reveals that the tablet will be integrated with a Qualcomm processor. However, there is no information about the processor variant. A credible third party tech news portal claims that the Nokia D1C tablet will be equipped with a Snapdragon 430 Processor running at a clock speed of 1.4GHz.

We had previously reported rumours about Nokia D1C. However, there was no definite confirmation about the display sizes as per benchmark reports from both Geekbench and AnTuTu. Hence, the specifications made us believe that the forthcoming gadget should be a mid-range smartphone loaded with Android 7.0 Nougat. 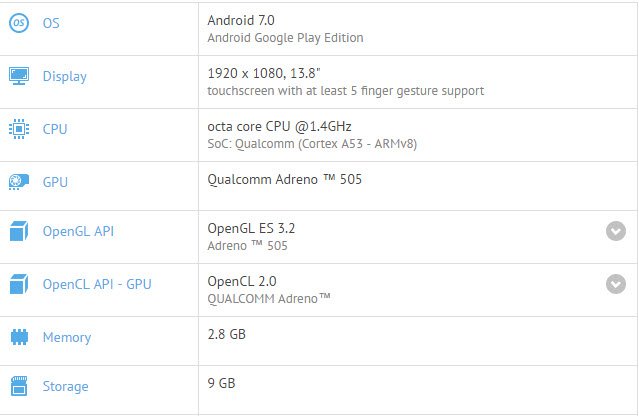 The Nokia D1C tablet will probably offer 15MP rear camera with the ability to capture images up to 4608 x 3456 pixels. You will be able to shoot Full HD videos. The tablet will come with a 7MP front-facing snapper. 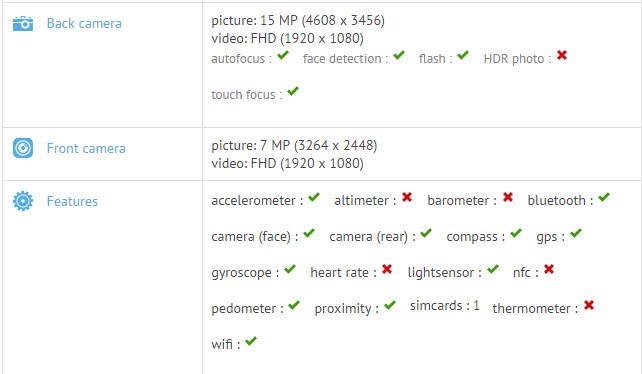 According to GFXBench listing, the upcoming Nokia tablet will also enable you to make use of the gadget as a phone since it will have one SIM card slot. Moreover, the tablet will provide support for a wide range of sensors including Pedometer.

Meanwhile, Nokia had confirmed that they are working in partnership with HMD for the design and development of Android smartphones and tablets. The company revealed that HMD will be a sole global partner for the sales of the forthcoming tablet.