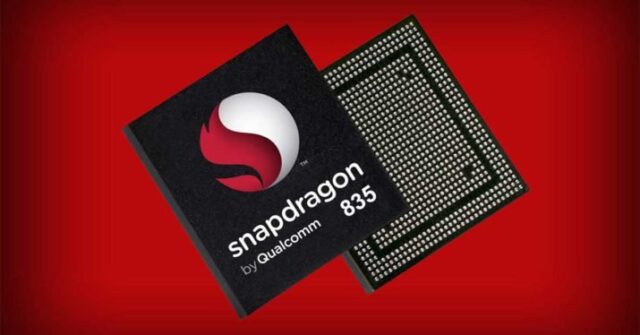 According to signals coming from Nokia, the company is planning to release a new Android smartphone with Snapdragon 835 processor. HMD Global has revealed via Weibo that the company would soon unveil a new flagship smartphone powered by the latest Snapdragon 835 processor. However, the new handset will take time to manufacture and hence you can expect the new Nokia Android phone with the new processor by the end of 2017.

Responding to a query posted by NokiaPowerUser, Nokia replied through Weibo that since the new high-end Snapdragon processor has just released, the company requires time to prepare. The company will reveal the date when the phone is ready.

Based on the rumors, Nokia is not ruling out the possibility of a new Android phone with Snapdragon 835 processor. The company has pointed out clearly that the phone will become a reality but will take time. Recently, the Nokia P1 smartphone with Snapdragon 835 processor was leaked and is dubbed to be the premium phone from the Finland-based Nokia.

Expected to cost $800, the Nokia P1 smartphone will be equipped with a 5.3-inch Corning Gorilla Glass 5 display with either FHD or QHD resolution. Moreover, the handset offers 6GB RAM and is slated to release during MWC 2017.

Earlier, Nokia had received a huge response for the first flash sale of the Nokia 6 in China. However, the smartphone went out of stock within a minute of the flash sale. If you would like to buy, you have to wait till the next flash sale.