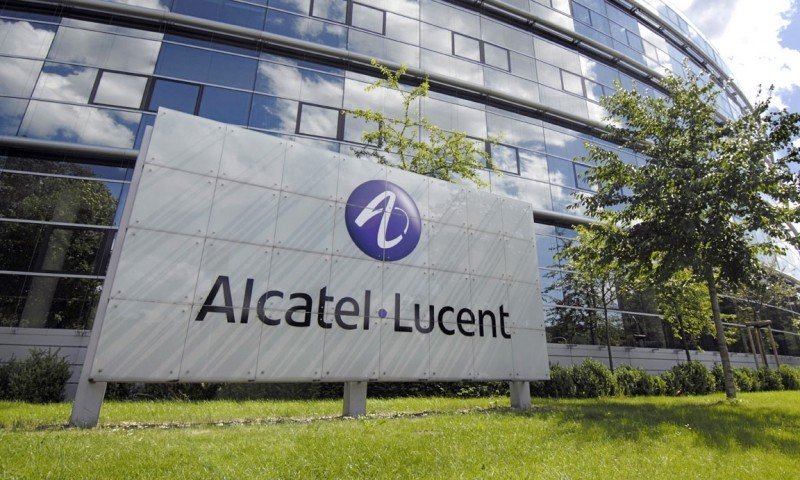 Finnish telecommunication giant Nokia [NASDAQ:NOK] has agreed to acquire Alcatel-Lucent for $16.6 Billion to consolidate its position in the telecom equipment manufacturer. The deal would be an all shares transfer deal with no cash transaction. The new combined entity to be merged under Nokia Corporation headquartered in Helsinki. The combined entity would be run by Nokia’s CEO Rajeev Suri.

The combined entity would be second largest telecom manufacturer in the world with Global revenues of over $27 billion. The merged entity will have 35% of market share in manufacturing of telecom equipment behind the market leader Ericsson with share of 40%. The combined entity will give tough competition to the Chinese equipment manufacturer’s ZTE and Huawei. The transaction is expected to close by next year post approvals from Shareholders and Market Regulators.

Nokia announced the deal through its official twitter handle:

Nokia and Alcatel-Lucent to combine: Find out more about this morning’s announcement here http://t.co/2U4lbHCV8O

Nokia has created a new microsite at http://www.newconnectivity.com/ giving details about the merger of the two companies. The Microsite explains the advantages and the deal. It is expected that the combined company would have more than 40,000 R&D scientists and it will work on future looking technologies such as 5G Networks, Internet of Things, Software-defined Networking, Cloud and sensors.

This Microsite also feature short video films from Nokia CEO Rajeev Suri and Nokia Chairman Risto Siilasma explaining the merger and what are the synergies these companies would be able to bring. This microsite also has some Infographics and Fact-sheet on the two companies and their plan for a Connected Future.

This would be the biggest acquisition for Nokia post its acquisition of map company Navteq Corp for $8 billion in 2008. Nokia has sold its marque phone business for $7.5 billion in 2013 and now holds the manufacturing of core telecom products.