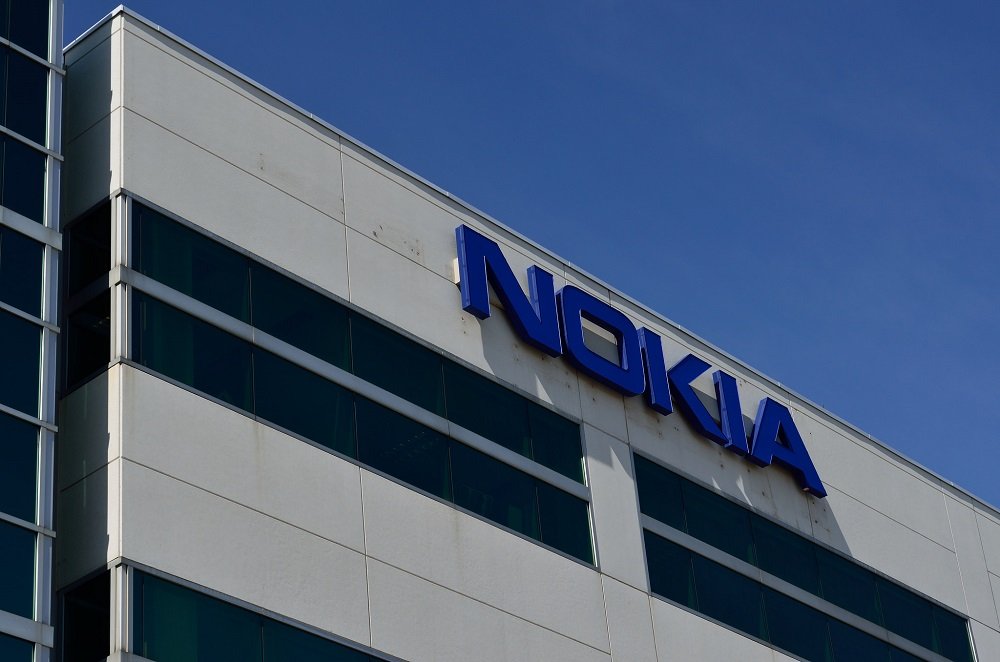 Multiple prototypes of the purported Nokia 9 flagship have shown up on Geekbench listings. Now, the latest one to appear bears the model number TA-1012, giving us an idea about its specs. According to the latest listing on the Geekbench benchmark database, the upcoming Nokia 9 could feature the latest Snapdragon 835 processor alongside 6GB of RAM. On the contrary, earlier listings of the rumored Nokia 9 showed 4GB RAM along with an 8GB RAM variant.

Elsewhere, the latest listing also suggests the device will run Android 7.1.1 Nougat out-of-the-box. The rumor mill now suggests that HMD Global plans to launch multiple variants of the handset. The Nokia 9 prototype model codenamed TA-1012 is expected to be a single-SIM variant. While the top-end variant of the smartphone with model number TA-1052 will come with 8GB of RAM.

Going by earlier reports, the handset is said to feature a 5.5-inch QHD OLED display. Under the hood, the device is expected to pack the latest Snapdragon 835 processor along with 64GB of built-in storage further expandable via microSD slot.

The rumored Nokia 9 is also expected to feature a 22MP primary camera along with a 12MP front-facing shooter. While juicing up the smartphone would be a 3800mAh battery.

Elsewhere, the device is also said to come with the IP68 dust and waterproof rating. Other rumored features include an Iris scanner, Quick Charge 4.0, Carl Zeiss optics, and a fingerprint scanner. Connectivity features expected include USB Type-C port, 3G, 4G, Wi-Fi, GPS, and Bluetooth. The handset is also expected to feature an Always-On display, a fingerprint scanner, and might also get a 3.5mm headphone jack.

As far as release date is concerned, the Nokia 9 is said to go official sometime in July or August. Though an exact launch date still remains unknown. In terms of pricing, the smartphone is expected to be an expensive device that will rival the likes of the iPhone 7 and the Galaxy S8. The Nokia 9 is tipped to cost $700 in the US, while in the EU it could be priced around €750.