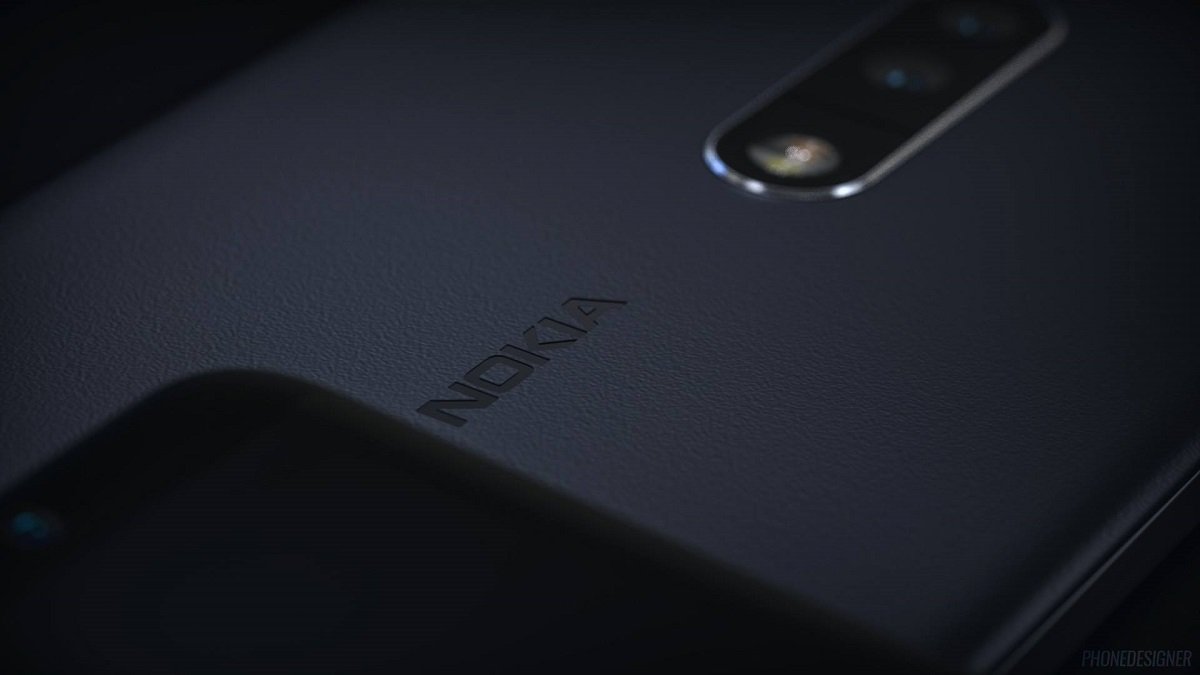 Nokia 9 is rumored to be an upcoming top-end smartphone which is expected to release this year. The device has already been spotted several times in benchmarks and some of its specs have already surfaced on the web.

A device called Unknown Heart has appeared 27 times on Geekbench, the codename under which Nokia 9 is being tested. Now, a GSMArena report suggests that multiple variants of the smartphone are currently undergoing testing.

The latest entry on Geekbench shows that the smartphone features the latest Snapdragon 835 processor bundled with 4GB of RAM. On the contrary, the device had 8GB of RAM in earlier tests, which indicates that multiple configurations and variants of the device are being tested for the upcoming Nokia 9.

Besides, sources also suggest that HMD Global might announce an 8GB RAM variant of the Nokia for the Asian markets, while its 4GB RAM variant could arrive in the US and European markets.

The smartphone is rumored to feature a 5.3-inch display with a resolution of 2560×1440 pixels. Under the hood, the Nokia is said to pack the Qualcomm Snapdragon 835 processor bundled with 4GB or 8GB of RAM. Some reports also indicate the possibility of a 6GB RAM model. In terms of storage, the smartphone is rumored to offer 64GB of built-in storage with no support for microSD expandability.

The Nokia 9 reportedly managed to pulled off a multi-core score of 7,770 points, apparently higher than the Xiaomi Mi 6, Sony Xperia XZ Premium, Huawei Mate 9, Galaxy S8 and S8 Plus, as well as the iPhone 7 Plus.

Elsewhere, the device is said to feature a dual-camera setup with two 13MP sensors. For selfies, the device might come with a 12MP front-facing camera.

The Nokia 9 is said to run Android 7.1 Nougat out-of-the-box and expected to get upgraded to Android O. The device is also said to come with a 3800mAh battery with support for Quick Charge 3.0.

The Nokia is rumored to be a single SIM GSM phone. Connectivity features expected include USB Type-C port, 3G, 4G, Wi-Fi, GPS, and Bluetooth. It might also come with an Always-On display, a fingerprint scanner, and might also get a 3.5mm headphone jack.

As far as pricing goes, the unannounced Nokia 9 is expected to be an expensive phone. The smartphone is tipped to cost $700 in the US, while in the EU it could be priced around €750.