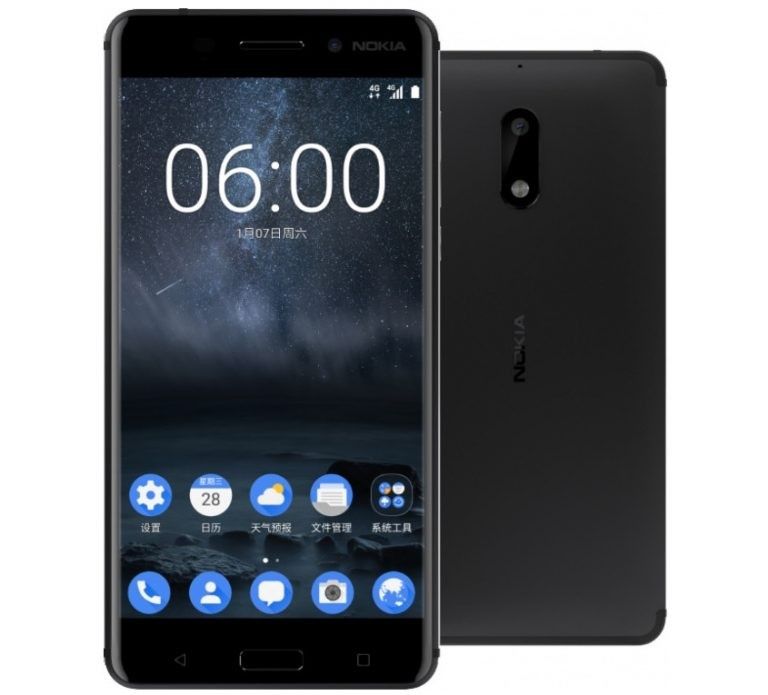 With a 5.5-inch FHD display, the Nokia 6 is manufactured using 6000 series aluminium. However, the new phone clearly represents the modern standards of a premium handset with the integration of a 5.5-inch 2.5D Gorilla Glass display. The addition of a Full HD panel enables you to read content clearly in a small display area.

As rumored, the newly announced Nokia 6 will be pre-loaded with Android Nougat. In a statement released to the press, the HMD has confirmed that the new smartphone will ship with the latest Android platform. With the launch of Nokia 6, you will be able to tap into a wide range of apps directly from the Google Play Store and unleash the potential of apps. 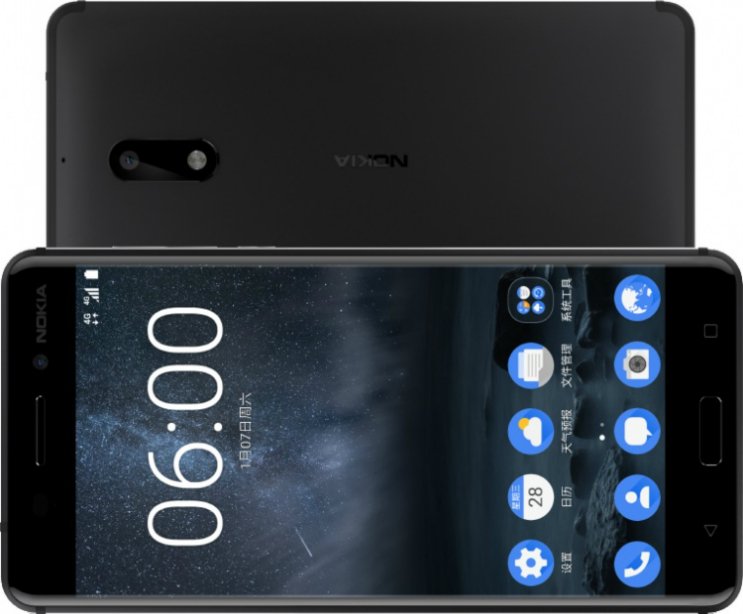 To start with, the Nokia 6 will launch in China within the next few days followed by Europe and North America. According to industry analysts, since the Chinese market is going through the growth phase, it will be easy for the Nokia to re-establish trust among customers. Furthermore, the China launch will help to keep relatively short supply lines from the manufacturing facilities. Moreover, the use of a single retailer substantially decreases the logistics demand for HMD.

Nokia 6 to ship with Snapdragon 430 processor

Under the hood, the Nokia 6 will be equipped with a Snapdragon 430 processor. Although the chip won’t be compelling regarding the overall performance, Nokia will have the upper hand when the phone competes with similar budget smartphones available on the market. While the rear camera is equipped with a 16MP sensor with f/2.0 aperture, PDAF, and dual-LED flash, the front-facing shooter will bear an 8MP sensor.

Priced at 1699 Yuan ($245, Rs 16,739), the Nokia 6 has been integrated with Dolby Atmos sounding technology. When coupled with the premium aluminium unibody, the new phone will prove to be a winner regarding overall look and weight. As a customer, you expect something from the Nokia brand name and the new phone scales up to your satisfaction in the budget segment.

Commenting on the launch, HMD Global’s CEO Arto Nummela revealed that the handset would not push any barriers in the current technology arena. The main reason is attributed to the fact that there are several handsets with Snapdragon 400 series at $200 to $300 budget price. The company hopes that the current design is sufficient to compete with Apple.

You can expect Nokia 6 to be available for purchase in China via JD.com from early 2017. Even though the availability time-frame has not yet been announced, Nummela reportedly told a leading publishing portal that it is a good practice to go on sale very soon after a launch.

We expect HMD to showcase Nokia 6 during the upcoming MWC 2017. If this happens, then the new handset will be available for sale in China during February 2017. We don’t have any information about the expected launch date of Nokia 6 in India. However, we infer the phone will be launched during Q3 2017.