The new Nokia 6.1 Plus feels good in the hand thanks to the best mobile design and engineering that we have seen from Nokia in the past few months. We have been using the Nokia 6.1 Plus for close to three days now and here’s our experience so far.

This is the second Nokia smartphone to feature a glass sandwich design behind the Nokia 8 Sirocco. The phone is essentially built around a block of aluminum with Gorilla Glass 3 slapped on the front and back. The front of the phone is all screen and yes there’s a notch present up top. The notch here is quite small when compared to the Nokia 5.1 Plus which is much appreciated. 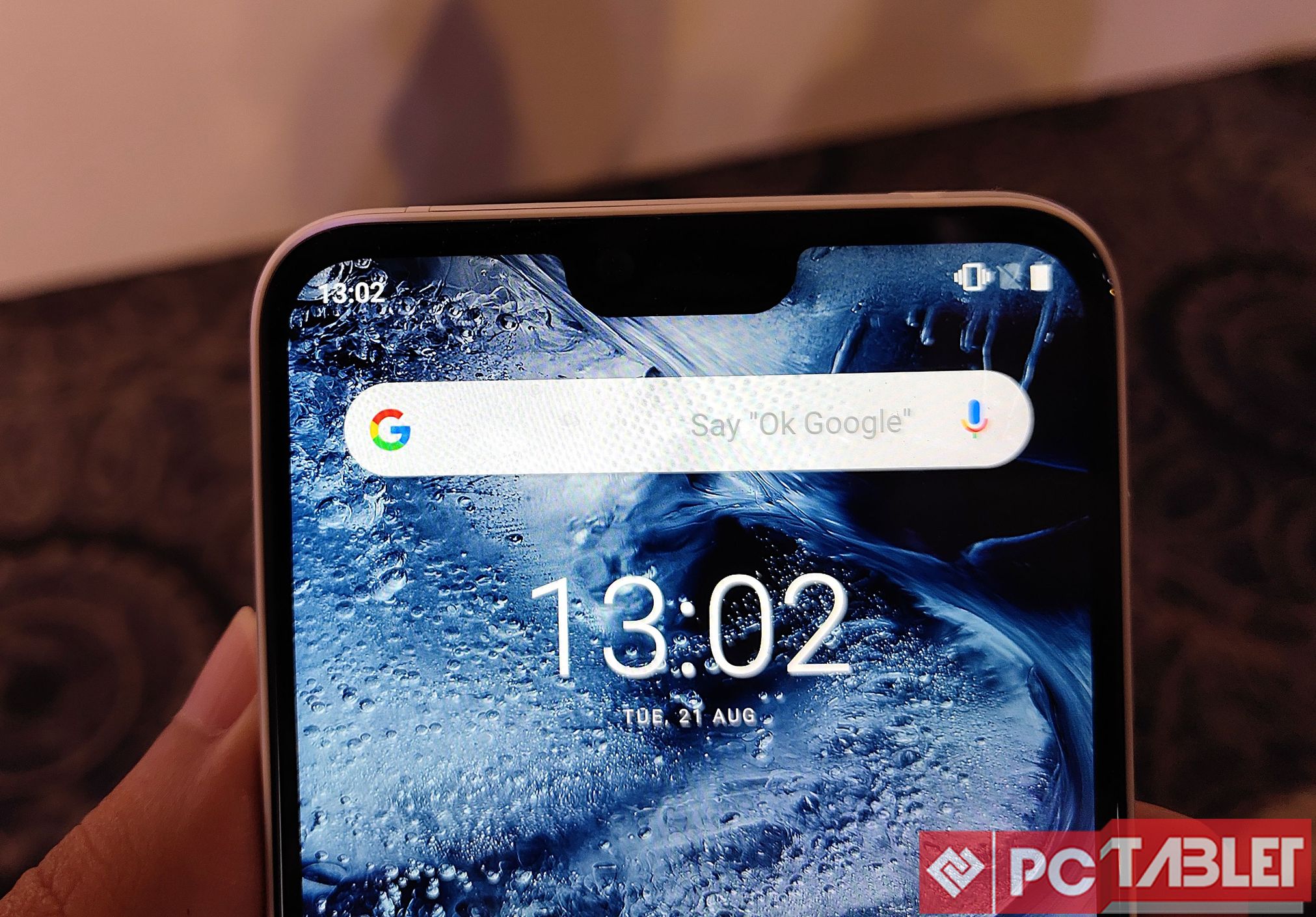 Nokia has gone with a 5.8-inch 19:9 aspect ratio LCD display and we must say that the display is one of the best ones we have seen in this price category. The color reproduction is on point but we would have liked settings to tweak color according to our taste. The notch houses the front camera, sensors, and earpiece.

The button placement on the Nokia 6.1 Plus is similar to other Nokia devices with the volume rockers and power button on the right and SIM tray on the left. The bottom houses the Type-C port and speaker while the 3.5mm audio jack is on top. There’s a set of dual rear cameras on the back, placed vertically with the Fingerprint sensor underneath.

The performance has been smooth for the most part, thanks to the stock Android used here. The Nokia 6.1 Plus is being powered by the Qualcomm Snapdragon 636 which is capable of pushing the phone through pretty much everything that is thrown at it. We haven’t come across any lag or hiccup till now. The OS is fluid and bloat free with just 2-3 Nokia apps installed. 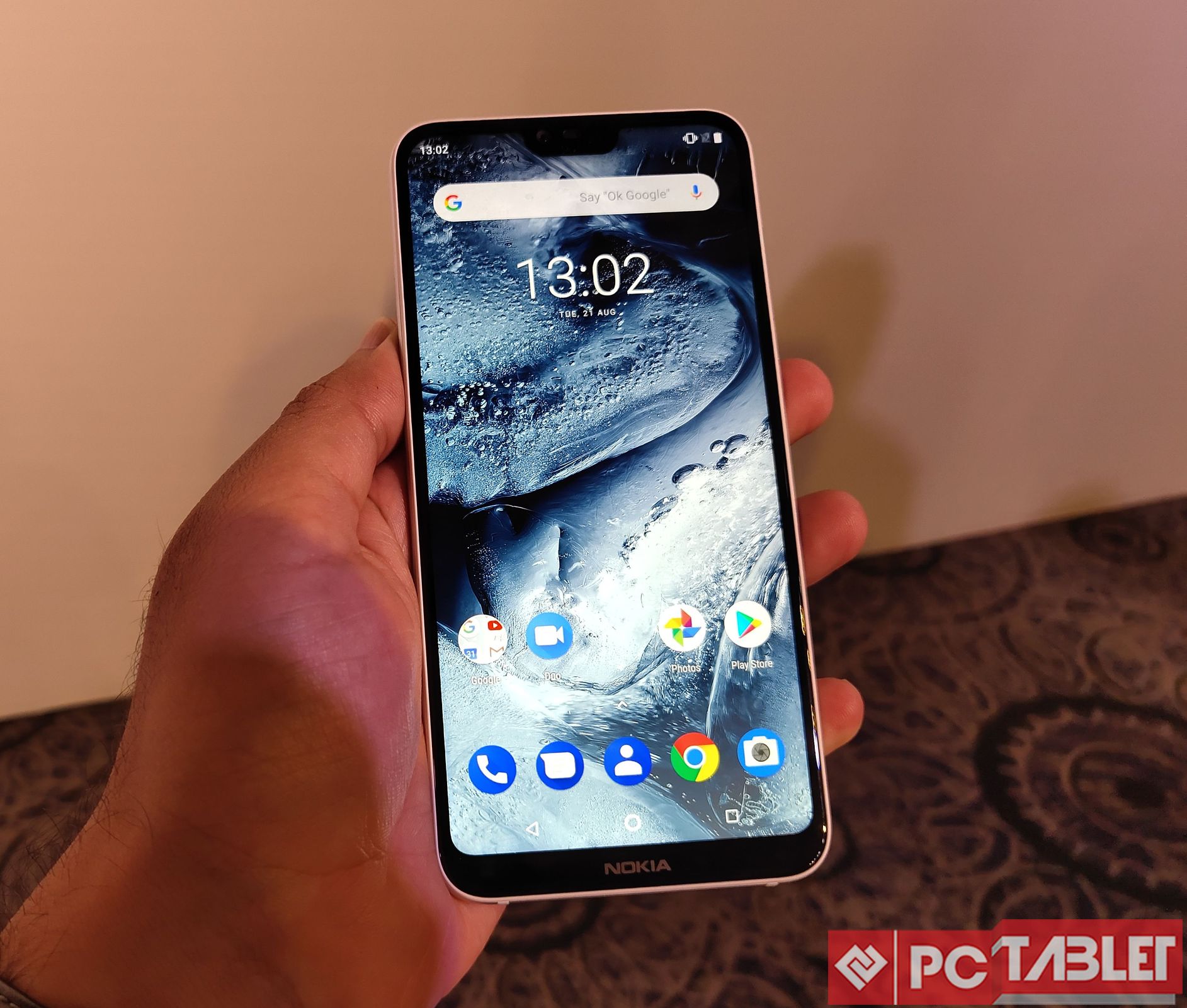 The final verdict on the performance aspect will be given upon using the smartphone for an extended period.

Nokia has gone with a dual rear camera setup with the main sensor being an RGB one with 16-megapixels resolution which is assisted with a 5-megapixel monochrome sensor. The camera seems promising for the price but we will reserve the final comments for the full review. Nokia has added a bunch of AI features as well.

Now talking about the selfie shooter, Nokia has gone with a 16-megapixel sensor. Modes like Live Bokeh are added here for those crisp Portrait shots. Nokia’s famed Bothie also make a return here.

The Nokia 6.1 Plus seems like a very promising phone and Nokia has kind of nailed the pricing as well. The design and build are up to the Nokia standard and feels a bit expensive when compared to other smartphones in this price range. We won’t comment on the camera and battery performance as of now.

We’ll be doing an in-depth review of the Nokia 6.1 Plus in the coming weeks, stay tuned for that.

Ideas to upgrade your company