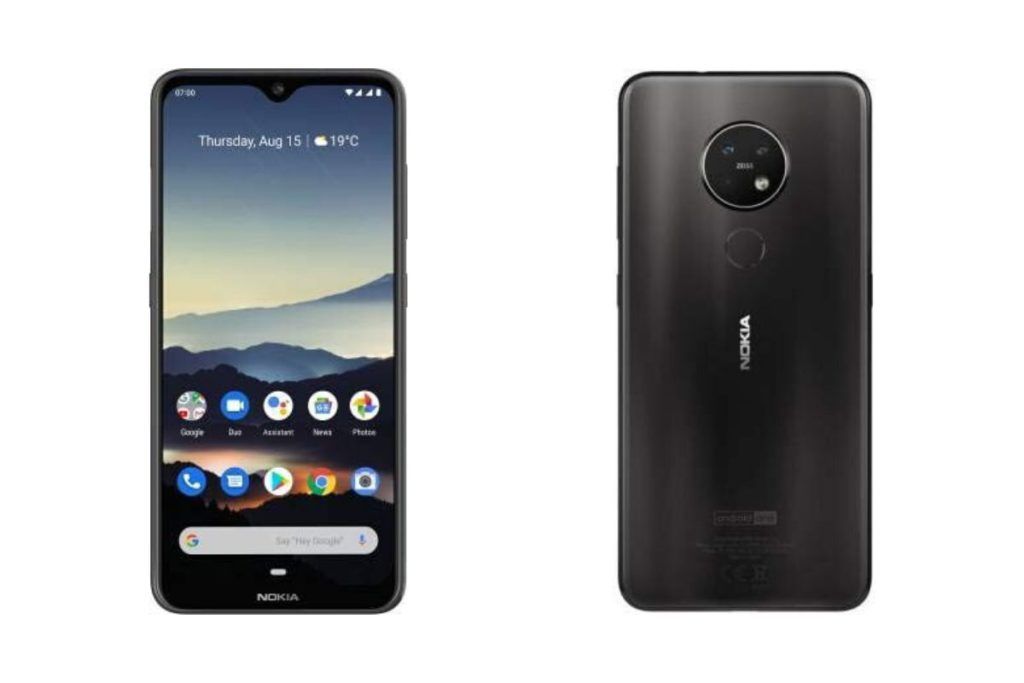 HMD Global, the current licensee for Nokia, is gearing up to launch new devices on March 19, through an event set in London. The company is expected to launch its first 5g-ready smartphone, i.e., the Nokia 8.2 5G, followed by a few other devices. Speculations say that the giant will also unveil Nokia 5.3 on the said date, which has already leaked with its key specifications and features.

If reports are to be believed, the company has changed the marketing name of the device from Nokia 5.2 to Nokia 5.3. Thanks to the fresh leaks from NokiaPowerUser, we now have full specifications of the device.

Notably, the Nokia 5.3 will be a dual-sim mid-range phone with the model number Nokia TA-1234. It’ll come with a 6.55-inch display with an 18.5:9 aspect ratio. And will launch in Charcoal and Cyan colours, likely to be followed by a third variant at a later date.

For photography, the handset is said to arrive with quad rear cameras. The same will include a 16-megapixel primary sensor, followed by a 5-megapixel unit and two 8-megapixel shooters. As of now, there’s no information regarding lens types, but we can expect one of them to be either of a wide-angle or telephoto unit. As for selfies, the phone will reportedly feature an 8-megapixel front camera.

Notably, the Nokia 5.3 will be a successor to the Nokia 5.1, which was launched in India back in 2018. Apart from the new mid-ranger, the company will likely be launching a couple of other devices on the March 19 event. Speculations hint at Nokia 4.3, Nokia 1.3, Nokia 400 4G feature phone running Android, Nokia C2, renewed Nokia 5310 XpressMusic phone, and, of course, the 5G-enabled Nokia 8.2.