The phone comes in a single RAM and memory configuration and is priced at INR 10,999. We have been using the 5.1 Plus for approximately two days and here’s our experience so far.

Since notches are in the trend, Nokia has gone with a 5.8-inch display with a notch on the 5.1 Plus. The notch houses the sensors and front-facing camera. The notch seems a little too big for this screen size. There is a chin on the bottom as well with the Nokia branding. Nokia has gone with a more premium look on the 5.1 Plus with the glass back.

The phone comes in two color choices, Black and Blue. The back of the phone has the dual rear cameras vertically placed in the sensor along with the LED flash and the fingerprint sensor placed underneath. The side of the phone has a thick and glossy paint job to match the overall look and feel. 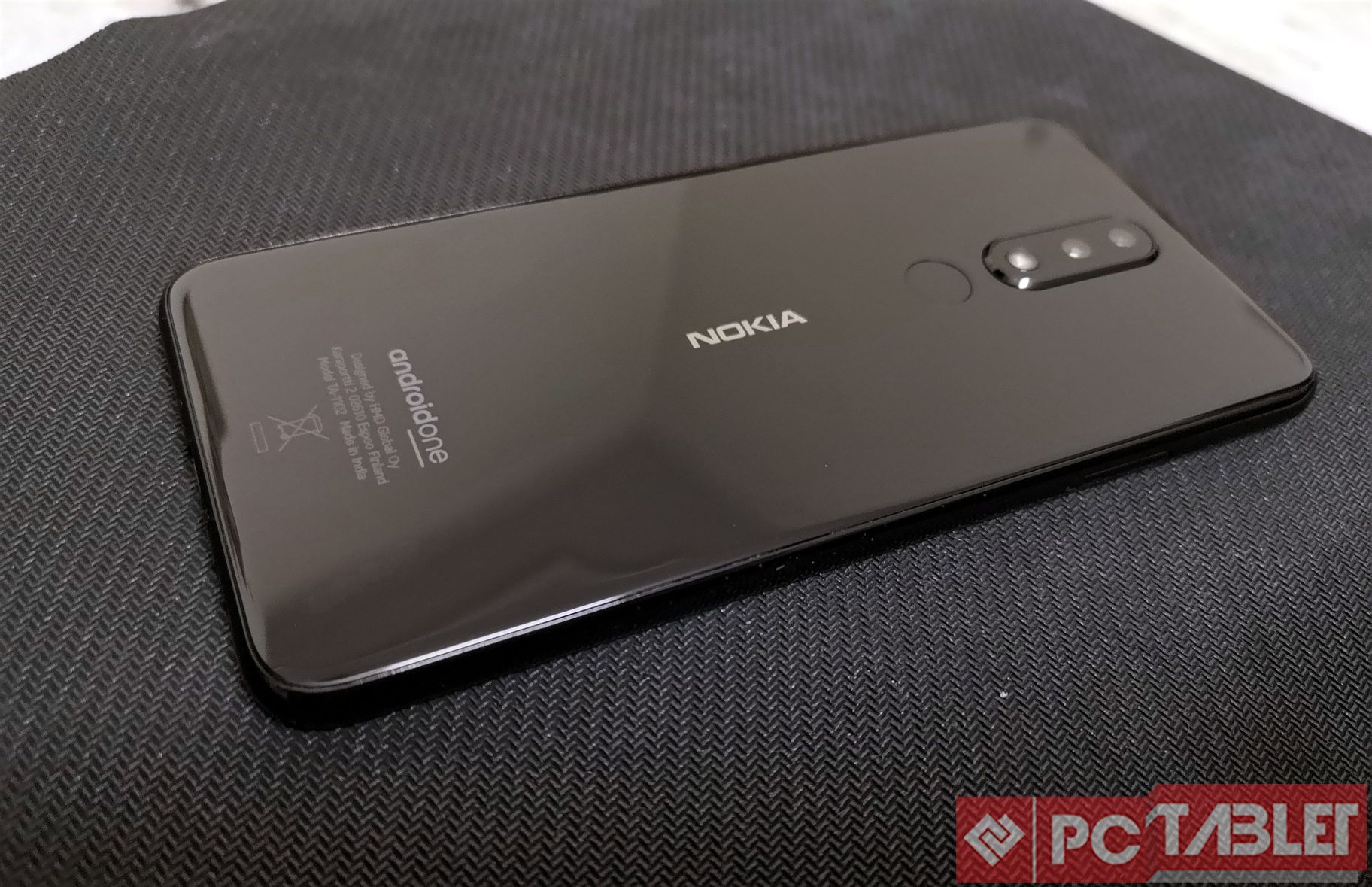 The buttons are placed on the right side with the triple slot tray on the left. The bottom of the phone houses the Type-C port, and speaker, while the 3.5mm headphone jack is placed on the top. From the initial impressions, the color reproduction on the display is quite accurate with good outdoor legibility.

The phone is powered by the MediaTek Helio P60 which is a very capable chipset and is capable of pushing the phone through pretty much everything that is thrown at it. Thought Nokia has underclocked the processor a little bit and this could be attributed to saving some battery life.

Just like other Nokia phones, the 5.1 Plus comes under the Android One program which means stock Android out of the box with guaranteed Android and Security Patch updates. We got an OTA right out of the box.

The final verdict on the performance aspect will be given after we have used the smartphone for an extended period.

Just like its older sibling, Nokia has gone with a dual rear camera setup on the Nokia 5.1 Plus. The main camera is a 13-megapixel shooter which is backed by a 5-megapixel sensor for better depth shots. The camera seems promising for the price with good color reproduction and dynamic range. Nokia has gone with an 8-megapixel camera on the front, which comes with portrait selfies and HDR modes. There is also support for the Google Lens baked into the camera app. 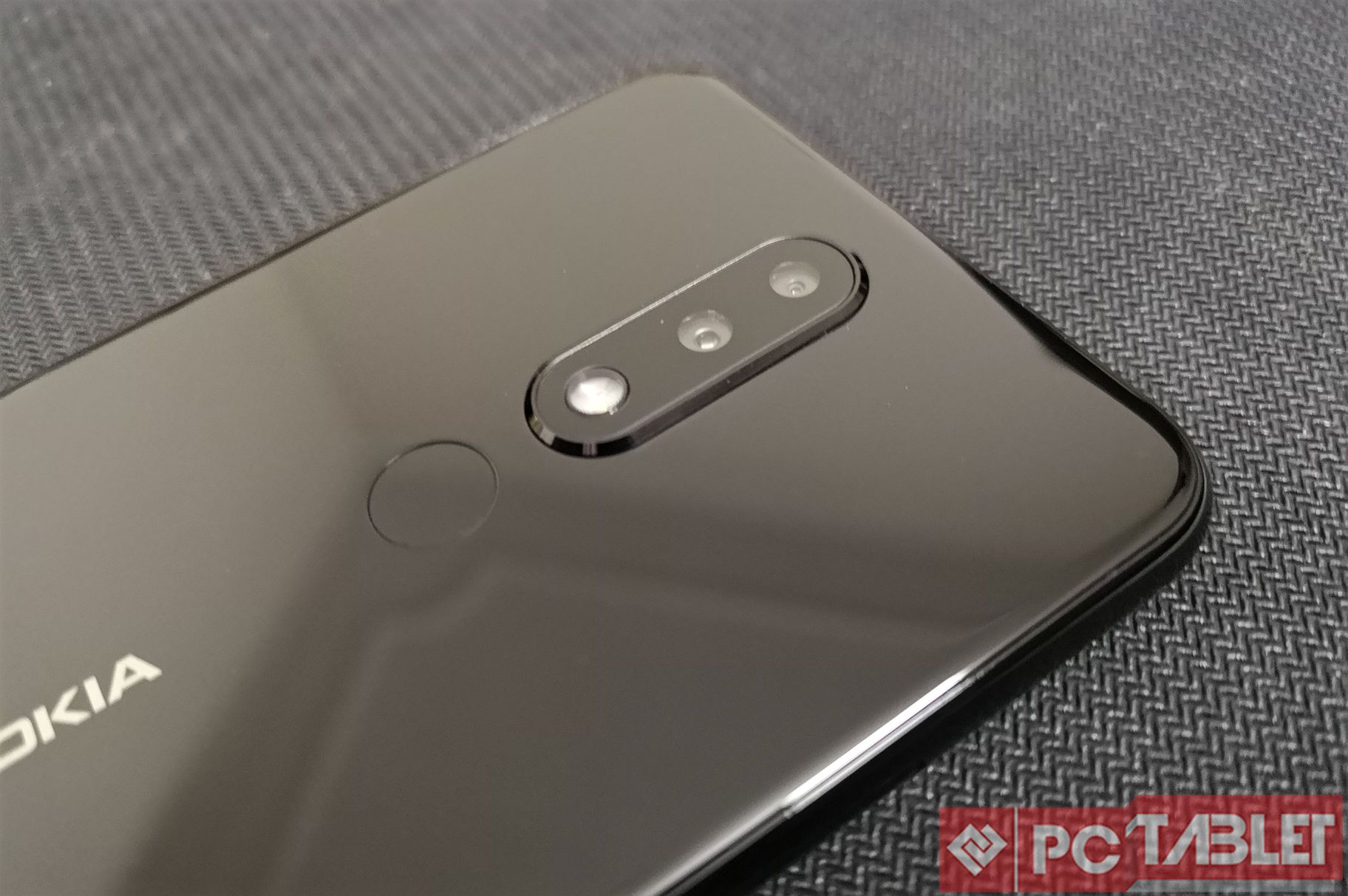 The camera seems okay for the price, but we will reserve the final comments for the detailed review.

Considering the price and specifications, Nokia 5.1 Plus seems like a very decent offering. It’s got a premium look and feels along with a notched display. The phone comes packed with a decent battery and a Type-C port which is hardly seen in a smartphone at this price segment.

We’ll be doing an in-depth review of the Nokia 5.1 Plus in the coming days, so stay tuned for that.

Where to play online games with the best bonuses

Find the Best iGaming Apps for 2021

Original Gallery or a Plugin: What’s Better for a Website?