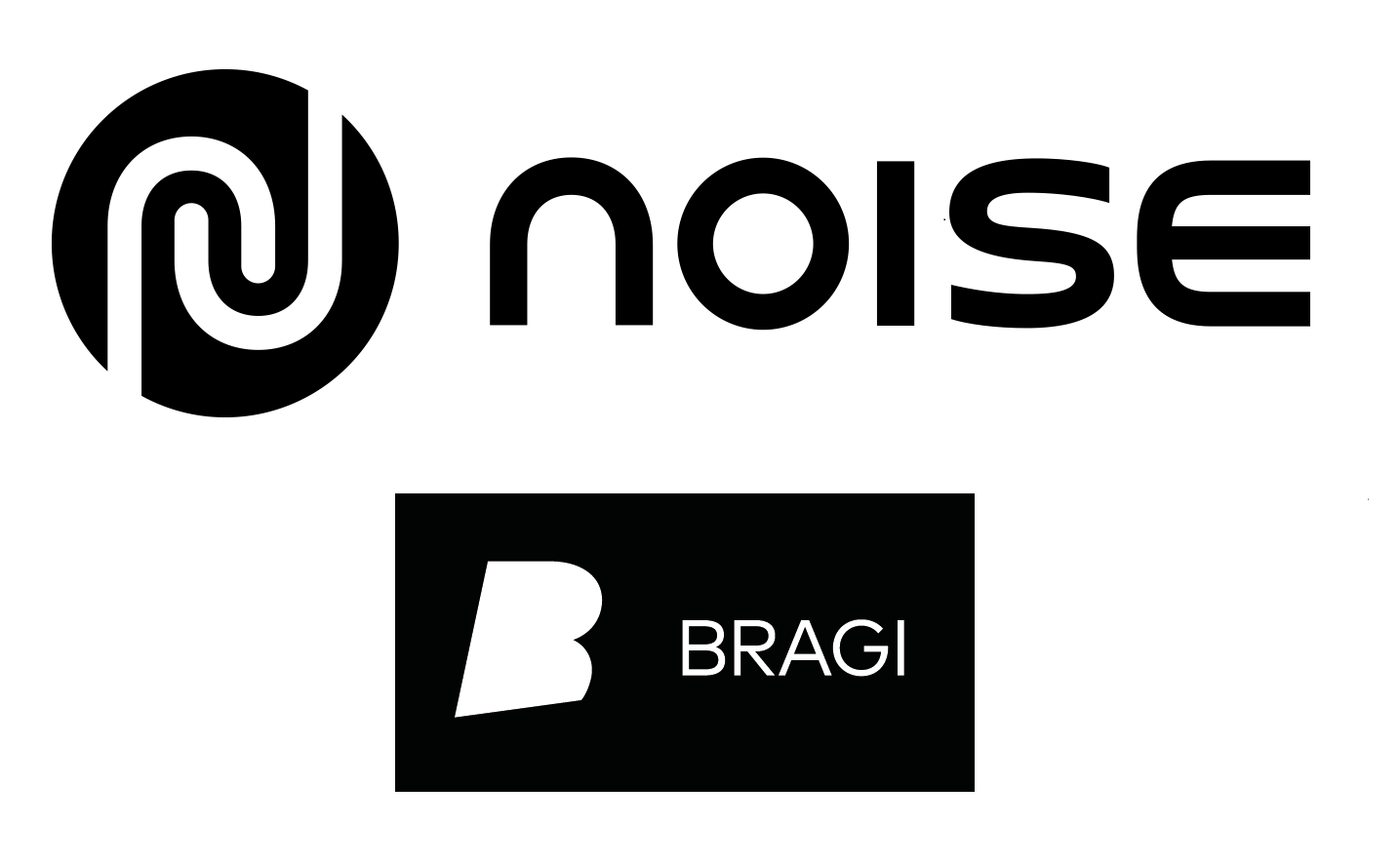 Noise announced today it has entered into a partnership with Bragi, the inventor and the largest intellectual property rights owner of true wireless headphones. Both the companies intend to pool their expertise in their individual fields for the development of a new range of intelligent audio devices that are expected to reach markets by the first half of 2022. This makes for a significant development considering that this is the first time that Bragi has tied up with an Indian firm.

Noise is looking towards launching a new generation of smart audio devices running the proprietary Bragi OS. The upcoming hearing devices are also expected to come with features never before seen on any hearing device currently available in the country. None of the companies however revealed what exactly they plan to launch in the coming months though what’s a surety is that True Wireless Earbuds are surely going to be among them.

Also, for those who might need an introduction to Bragi, well, they happen to be the ones that invented the concept of Truly Wireless Earphones in the first place. Starting its operation in 2013, they launched the world’s first TWS in 2015 and never had to look back since then. The company however has evolved as a major player in the software side of things instead of being a device manufacturer and has integrated smart technologies and AI to excel in its role.

The founder and CEO of Bragi, Nikolaj Hviid is ecstatic with the collaboration with Noise and is keen to cater to the Indian requirements and sensitivities for an audio device offering superior qualities. Noise has consistently been among the top players in the Indian audio devices segment and Hviid said they are really excited to be working with the Noisemakers. Further, the personal hearing devices segment too is booming in India, which provides for a lot of growth opportunities for both the companies.