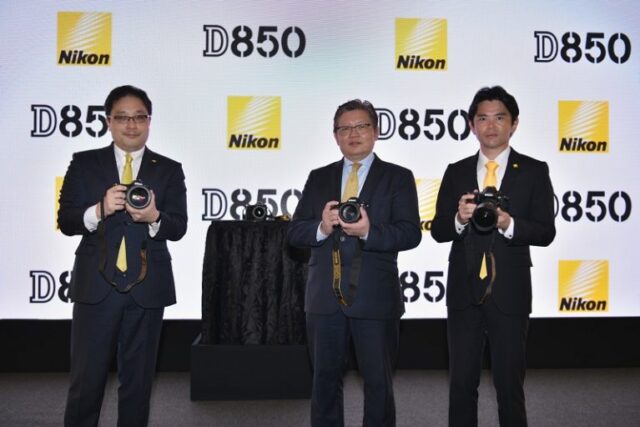 The Japanese giant Nikon has announced the D850 DSLR professional camera in India today. The DSLR comes with 45.7MP CMOS sensor, and the highest viewfinder ever exists in Nikon product i:e 0.75x magnification. The Nikon D850 DSLR will be available in the country from September 7 onwards. However, the D850 DSLR was already announced last month.

Coming to specifications, the Nikon D850 DSLR can shoot 4K UHD video at 30 frames per second and 9 frames per second using the optional battery grip. The DSLR can also shoot Full HD video up to 120 frames per second. The D850 can record a raw 4K UHD footage in 8 Bit to an external recorder over the HDMI port along with the card at the same time.

The launch of the revolutionary Nikon D850 exemplifies our commitment towards bringing about cutting-edge technological innovation in the evolving photography space. As a company, we have set a high benchmark for DSLRs and the launch of D850 is a testament to our innovative range of products.