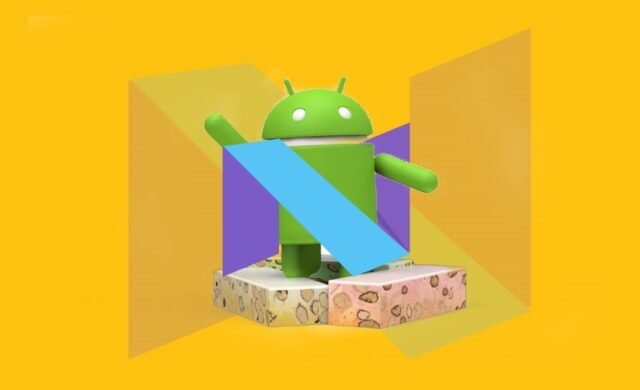 And in case you missed, even Google just confirmed that Android Nougat 7.1.1 update will arrive on Nexus 6 early January 2017. Google said in statement that a last minute bug specific to the Nexus 6 had caused the delay. The issue has now been fixed and the company plans the Amdroid 7.1.1 OTA rollout for Nexus 6 in early January.

Android 7.1.1 Nougat gets a slew of new features and improvements. For instance, you can send GIFs directly from the keyboard on supported apps such as Google Hangouts and Allo. Also, the update allows users to access app shortcuts directly from the home screen. And as a part of Google’s initiative on gender equality, Android Nougat 7.1.1 also gets a wide array of new emojis showcasing the contribution of women towards society.

Nexus 6 owners can look forward to Nexus 6 owners to use the rather nifty Pixel Launcher after the update. It essentially offers a personalized home screen experience where all the information you need is just a swipe away. It allows users to swipe up for all apps, quick access to Google Search, along with date and weather information.