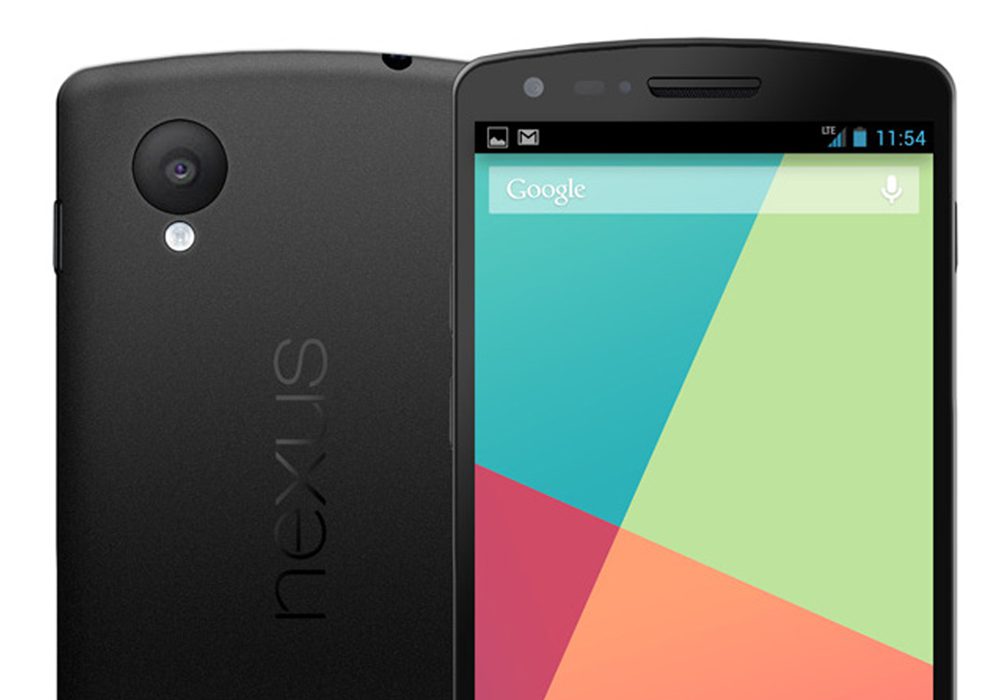 If we thought that Google’s Nexus 4 was a performance driven, affordable smartphone, winning over the fiercest of its competitors, then all of us should be prepared to be swept off the feet as the internet giant plan to raise its bar even higher with its new Nexus 5, to be launched this October.

After the Sony, Samsung, Apple and LG’s launch of their respective flagships for this year, now all eyes are set on the Google launch. Thanks to a number of leaks and rumors, by now, we have familiarized ourselves pretty fairly with the device. And now, adding to a little more of our knowledge is the Nexus 5 performance benchmark.

The Nexus 5 made an appearance on the GFXBench website, and it came out with flying colors. It scored nothing less than perfect in the graphics department. Especially the two simulation tests conducted on it showed mind-blowing results. Although the on-screen result is not yet known, the off-screen results show that the Nexus 5 is, most probably, featuring the very powerful Adreno 330 GPU. This makes it stand at par with the graphics commander Apple iPhone 5S, as well as some of the leading Android smartphones.

The T-Rex 2.7 test is a rigorous graphic benchmark, designed to project the optimum workload that the games would shove on the mobile devices. The Adreno 330 GPU of the Nexus 5 device scored 23.1 frames per second, which was equivalent to the score of the Imagination Technologies’ 6 series of chips and PowerVR G6430 included in the iPhone 5S. Both the Graphic Processing Units support the Open GL ES 3.0.

Nevertheless, it’s worth mentioning that these are mere leaked results, whose confirmations haven’t been made as yet.