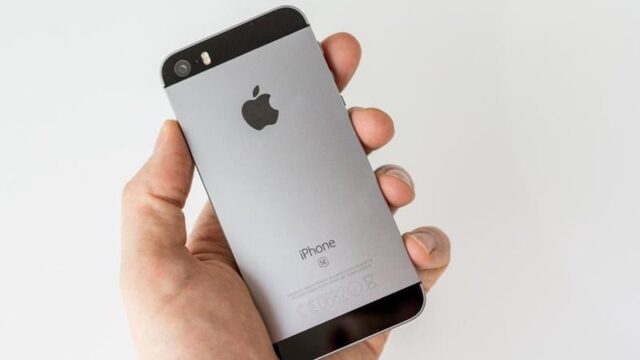 According to the latest report, it is expected that the next gen Apple iPhone SE would probably launch in Q1 of 2018. The iPhone SE is the lower end version of the traditional iPhone handset and it is quite popular and hot selling device in India. However, previously according to some reports it was speculated that iPhone SE will be launched in August. According to some, leaks it is highly probable that the smartphone will be launched on the Indian market first and then it will ship to other countries later. 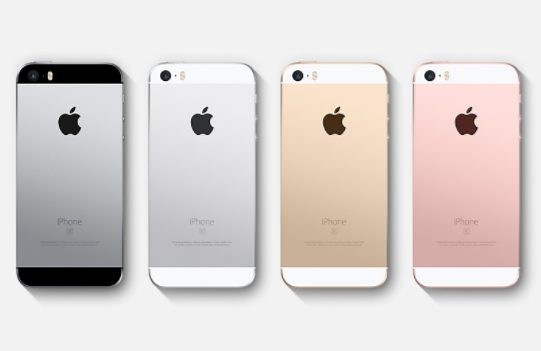 Furthermore, the Apple has already signed an agreement with the Taiwan based company Wistron in order to expand the assembling facility in India. Moreover, the Taiwanese giant is already in talks with the local government for acquiring more land in order to increase its production capacity and volume. It is also assumed that the Taiwanese giant is already in the process of adding a new production line to its Banglore facility.

To recall, the current gen iPhone SE is an incredible device and roar high in the market with its stunning built quality and fantastic rear camera capabilities. So, here the specs of the device

Moreover, it is expected that the latest gen iPhone SE will be equipped with improved hardware and the latest iOS 11. As it is obvious that this popular device will be subjected to new leaks and rumors in upcoming months. So stay tuned for further updates.