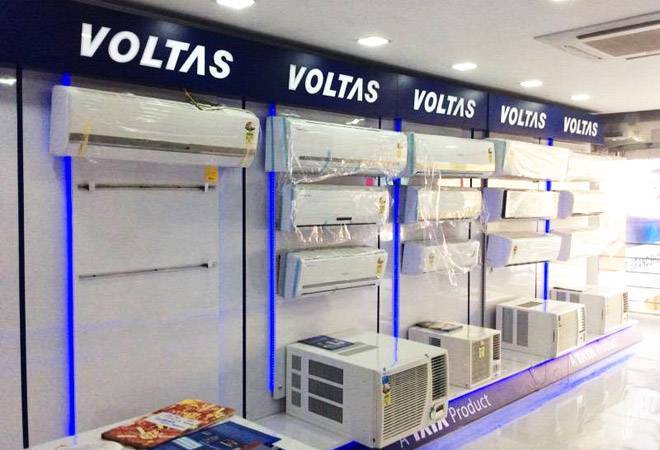 Voltas Limited, one of the leading manufacturers of air conditioners in India conducted a survey to understand the dynamics of the changed market scenario with the onset of the pandemic. The survey threw up some interesting findings, such as the manner various modes of the air conditioners are used along with plenty more.

According to what the survey revealed, there has been a marked rise in the usage of the ‘Eco-Saver mode’, which seems to have run into favour when working from home, with 73 percent of the users having used the feature. This also points out the importance of such features when the AC is put to use for long hours. Also, the Eco-Saver mode was used every single day by 56 percent of users in India.

Not surprisingly, there has also been a rise in awareness among users about the anti-fungal feature of air conditioners. What is even more interesting is that 71 percent of users in the country are well aware of what the Anti-fungal feature is all about and what its importance is. No wonder people came to be aware of it during the pandemic, which further underscores the need for people to have clean and hygienic air to breathe.

The Super-dry mode, too has a lot of takers, with the study revealing a majority, 86 percent of the users being aware of what it is and what it stands for. That is not all as 63 percent of the users also reported having used the feature during the Monsoons as well as during the summer and winter months as well. All of this points out the relevance of all-weather ACs and how important it is for Indian conditions.

All of this brings to the fore the rising consumer awareness about the need for more energy-efficient ACs that do not compromise on convenience and features while providing clean air that is devoid of pollutants, both organic and industrial. There has also been a rise in awareness about advanced features such as the “ADJ’ feature where users get to choose the tonnage of the ACs based on their needs.

Towards its commitment to provide clean and energy-efficient ACs, Voltas has also launched its Pure Air AC in October. The split AC relies on UV light for disinfection as a remedy against the deadly Covid-19 virus.