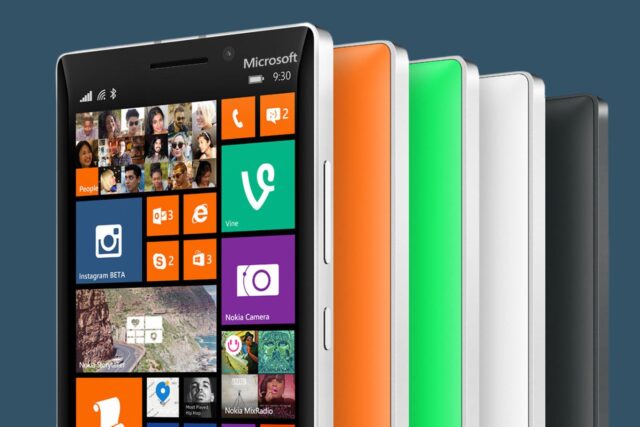 In amidst of Android flooded industry, its very difficult to find people talking about Microsoft. Even though the company has tried a lot in the past, but Android has always had an upper hand in terms of performance, user interface and ease of use. In order to make sure that Lumia doesn’t fade away from the market like any other device, Microsoft has come up with a new update.

Lumia Denim is set to roll the dice:

If you are a Lumia user, then you don’t have to worry about any new update that Microsoft releases from time to time. There is no need to download the update preview to check the details of the update. According to reports, Microsoft is looking forward to releasing the wider and better rollout of Lumia Denim, which is nothing but a Windows Phone 8.1 Update 1 upgrade. It comes with a lot of improvements in Cortana voice command and imaging.

Even though Microsoft hasn’t announced any particular date of releasing the update, but as soon as the final testing is over, most of the countries will start enjoying the service. One of the spokesmen of Microsoft said that the new Denim will start rolling the ball most probably by the end of the current month. Verizon has already introduced Denim in US through 928 and 822 in December. Other models will also introduce this facility very soon.

To what extent you can use the latest update will completely depend on the model of Lumia, you have. If you have latest models like Lumia Icon, 1520, 930, and 830, then you will be able to shoot faster, better and richer (HD range, dynamic Flash, and dynamic range) than other models. Advanced versions than 830 can easily handle hands-free Cortana commands and 4K videos without any hassle. As soon as Denim is available for download, you will surely want to load it to get a world-class feeling.