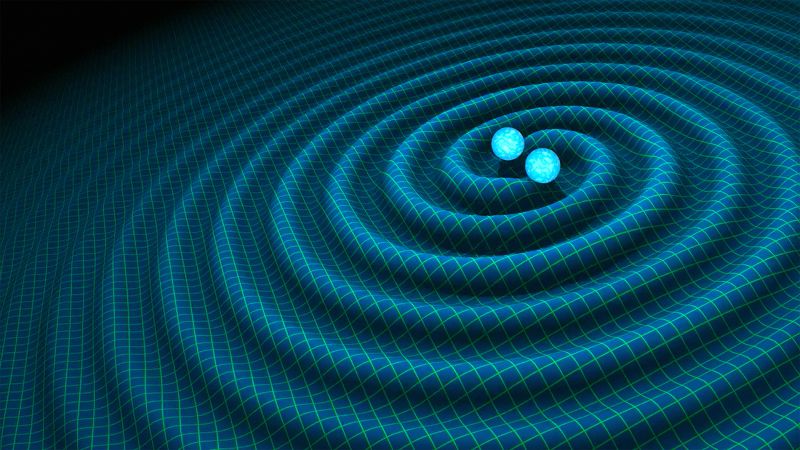 Researchers from MIT and Australian National University has developed a new technology to upgrade the Advanced Laser Interferometer Gravitational-Wave Observatory (LIGO). It will help LIGO to become more sensitive to gravitational waves and detect around 1,000 mergers of massive black holes annually.

Scientists have injected the newly squeezed vacuum source into the LIGO detector which will help in finding gravitational waves that are far weaker and are near to impossible to find. The study of this waves can be very helpful for scientists as it will help them find relevant cataclysmic astrophysical events that occurred due to black holes and neutron stars.

In recent time, LIGO has already detected two black-hole binary stars in a range of masses. Daniel Holz, an assistant professor of physics and astronomy at the University of Chicago, believes that this latest development will help them to discover black holes in the due time. Albert Einstein first predicted the theory of black holes in his general theory of relativity.

The collision of two black holes was detected last year in September. The merger of these two black hole had masses ranging from 20 to 80 times more than the Sun. In the coming times, LIGO will undergo more up gradation and by 2020, it will reach its design sensitivity. But it would be near to impossible for LIGO to detect the black holes that merged quite early and quickly. But if black holes combined 11 billion years after the Big Bang and survived for a longer period then LIGO would be able to detect the gravitational waves.

Many processes in the universe are dark, and there is no presence of light of any color. But many of this involve gravity so it will be possible for us to observe the universe through gravity.

In the future, researchers have planned to install the new vacuum to the Advanced LIGO. Once the process is implemented, it will help the scientists detect the faint ripples in the space and assist them in understanding the composition of neutron stars.