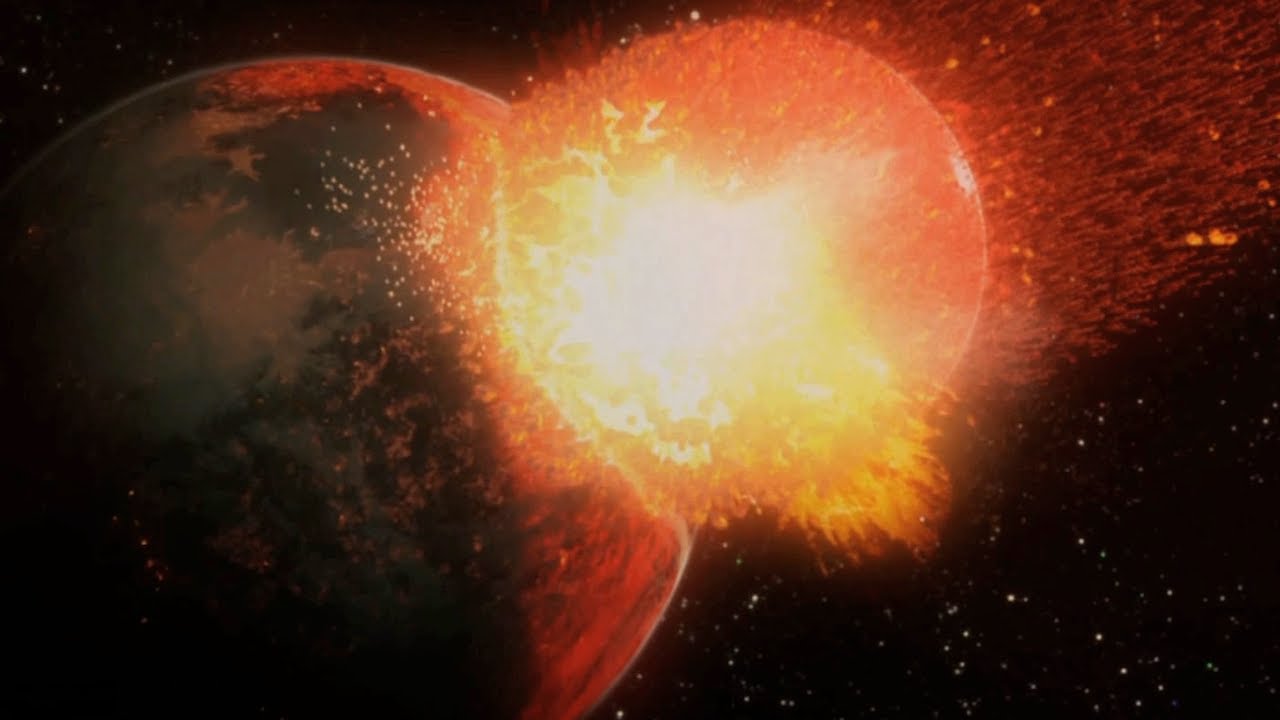 Washington – According to a new study of meteorites from the Main Asteroid Belt, the moon’s age has been estimated to be about 4.5 billion years. Numerical simulations were used by the NASA-funded research team to show how the moon-forming giant impact may have created a disk near Earth leading to a collision which eventually formed the Moon.

Huge amounts of debris were ejected out of the Earth-moon system, and though the timing is uncertain, some mystery still surrounds the fate of that material. Some of it is said to have blasted other ancient inner-solar-system worlds the likes of asteroids.

Remnants delivered to earth in the form of fist-sized meteorites and as a result of collisions on these asteroids is what the scientists have used to date the age of the Moon.

“Scientists were able to infer the origin of the meteorites that corresponded to the time of the giant impact by determining the age of the shock signatures on those meteorites,” Bottke said. He further added that the impact signatures provided insights into the very final stages of how the planet was formed.

The signatures will also come in handy as researchers try to comprehend the history of ancient bodies which include Vesta. Vesta is one of the main belt asteroids whose fragments were delivered to Earth besides being a target for NASA’s Dawn mission.

Tiny remnants of the Moon-forming impact may still be found within meteorites whose signs of shock heating by giant impact debris were shown.

Both Bill Bottke of(ISET) and Tim Swindle, who is the director of Lunar, and Planetary Laboratory (LPL) were interested in looking at the asteroid belt in search of the effects of a Moon-forming giant impact. It is within this short period that they realize the fate of the moon.

LPL had always been determining the ages of the impact events that may have affected the meteorites. However, Bill was excited that their new found data had matched the predictions as expected.