Researchers from Zoology Department of Osmania University in India recently discovered a female spider of the Thomisidae family. This spider is named Telangana crab spider (scientific name Thomisus telanganensi). Taxonomy and wildlife researchers, Chelmala Srinivasulu and G.B. Pravalikha found the spider during their expedition in the district of Karimnagar at Nagnur.

The results of the latest discovery have also been published in the International Journal of Conservation and Taxonomy, i.e., the Journal of Threatened Taxa.

Why are the spiders called “crab spiders?”

The family of Thomisidae spiders is structurally similar to the crabs, which is why they derive their name like this. The spider variety is named after a recently crafted Indian state, Telangana. According to the researchers, these crab spiders have the tendency to function like crabs, which is evident from their sideways style of walking. The researchers also explained that these spiders patiently lie down on the flowering plants in wait of their prey. That is why; they are also named the flower spiders. 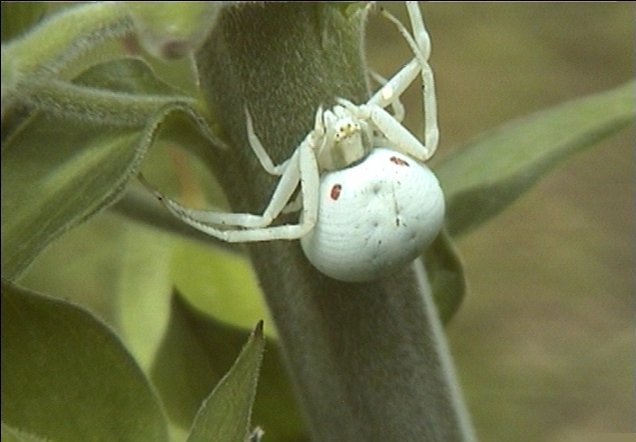 A unique feature of this species is that they do not weave their webs, unlike their counterparts in other species. Dr. Srinivasulu explains that instead of trapping their prey in the web, these spiders suddenly attack the prey, while immobilizing them using their venom.

The Thomisus labefactus species is spiders is renowned in Japan, and the latest discovery of the two researchers find Thomisus telanganensi very similar to the ones found there. The researchers named the spider after the name of an Indian state as they wanted to dedicate their discovery to the people who laid down their lives for Telangana cause.

The researchers explain that these spiders have been discovered only in the Nagnur location as of now. The recently published study has been given the grants by University Grants Commission (UGC, India), Union Department of Science and Technology as well as the Research Board of Science and Engineering.