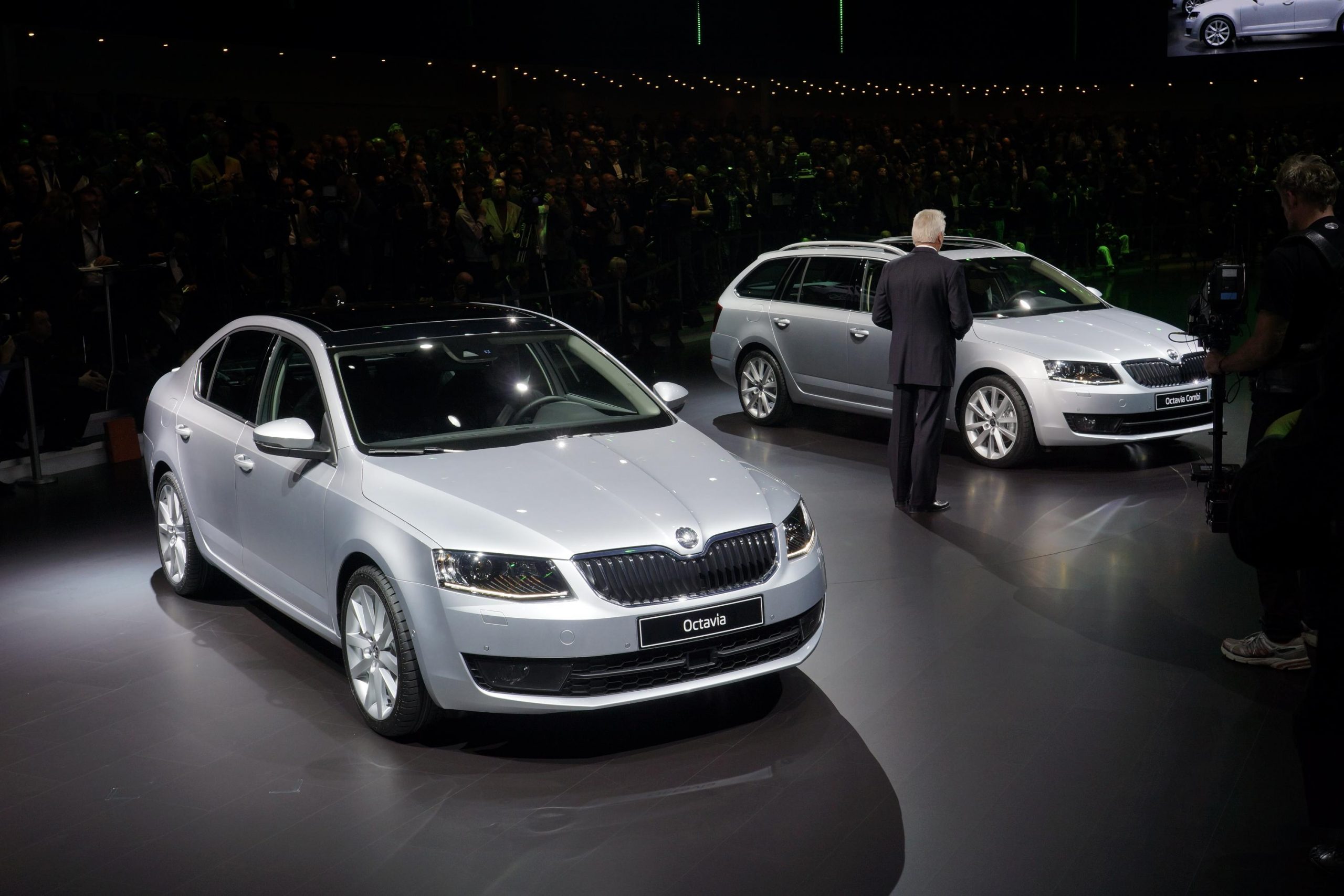 After being unveiled in August, 2013 the new Skoda Octavia sedan is going to be launched in India on 3rd October 2013.  The new Octavia sedan will be launched in India with three engine variants that is one in diesel and two in petrol.  It is expected that the price might be slated for this new sedan with in the range of Rs14.5 lakhs to Rs19 lakhs.

In the Aurangabad plant of Skoda Octavia India, currently the production of the sedan is already going on. Dealers of the Skoda India have said that they are already accepting the booking for the new sedan and it can be expected that with the coming festive season company may announce discount along with amazing offers for the buyers.

The three engines variants being used by Skoda will comprise of 1.4 liter TSi engine which will offer a peak power of 140PS. The second engine will be a 1.8 liter TSi engine capable of 177Bhp peak power while the third engine will be a 2.0 TDi engine and will offer 150 Bhp peak power. The Tsi engine for 1.4 liter and 1.8 liter will come with 250 Nm peak torque while they will be mated at a 6 speed manual gearbox and 7 speed auto DSG gearbox respectively. The TDi engine will have 320 Nm peak torque; also it will have two options one that will be mated to a 6 speed manual gearbox and the other that will be mated to a 6 speed auto DSG transmission. 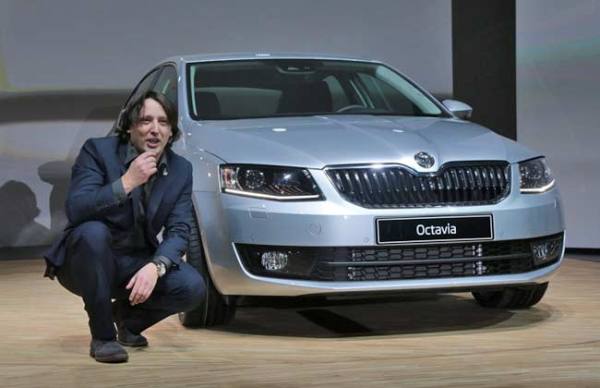