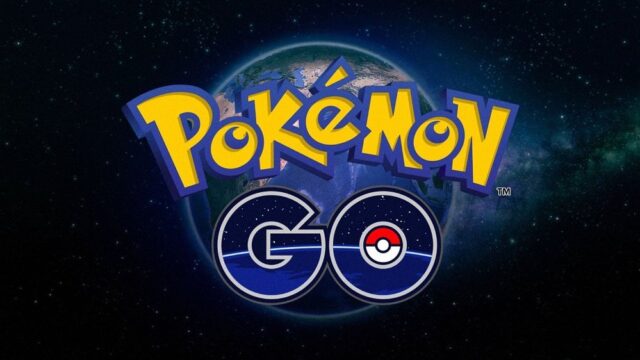 Rejoice Pokemon Go Players! Niantic just announced that as many as 80 Gen 2 Pokemon would arrive in the game by the end of this week. These new Pokemon come from the region of Pokemon Gold and Silver’s Johto, bringing the likes of Totodile, Cyndaquil, and Chikorita. It’ll mark the biggest update since the launch of  Pokemon Go that should further boost the game’s popularity.

Apart from the 80 new Gen 2 Pokemon set to arrive by the end of the week, the new update for Pokemon Go also brings encounter gameplay, new Evolution items, two new Berries, along with new outfits and accessories for Trainer avatars.

“Today is a momentous occasion for our team here at Niantic which has been hard at work to deliver these additional Pokemon and build upon the encounter and capture mechanics for our passionate global community of Trainers playing Pokemon Go. Pokemon Go is a live experience which we’ll be continuing to support and evolve in new and interesting ways for years to come with new gameplay features, in-game and live events, more Pokemon to discover and much more”, said Niantic CEO John Hanke.

Furthermore, the update will also include new Berries such as Nanab and Pinap. The former slows a Pokemon’s movement while the latter doubles the number of Candies acquired only if your next Pokemon catch attempt turns out to be a success.

It’s also worth noting that the update brings a range of character customization options. For instance, the update will arrive with more shirts, hats, pants, and much more. Niantic further adds that additional items can be purchased for real money.

To recall, Pokemon Go was released in select countries initially back in July 2016. The free-to-play game was an instant hit, shortly surpassing the likes of Twitter in terms of daily active users. The game combines augmented reality (AR), and uses your’s phone’s GPS and camera to superimpose the Pokémon world onto your real world surroundings. All you need to do is walk around your city or your neighborhood to catch Pokemon. The more you explore, the more Pokemon you catch.

Needless to mention, fans of the game are rather excited about the new update. But there’s still a lot that we don’t know. For instance, we are yet to learn as to what new gameplay mechanics and items will be added to the game. However, we’ll know more by the end of the week as to what’s in store. Till then, keep checking back for more updates.