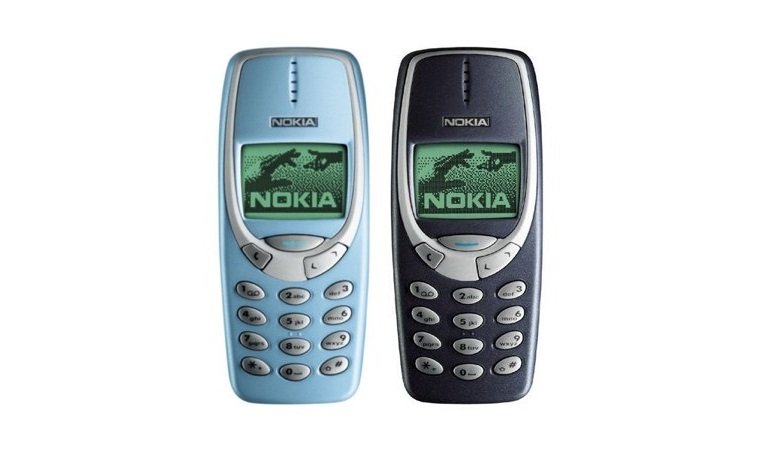 The iconic Nokia 3310 brick phone is indeed coming back! A phone that shortly gained cult status thanks to its sturdy build and outstanding battery life. Just last week, news erupted about HMD global’s plans to launch a modern version of the original handset, released in early 2000. Just like its predecessor, the modern version of the handset will be a feature phone offering absolute basics such as calling and texting.

Now a new report coming out of China reveals some specs and design elements of the much-awaited handset, expected to make an appearance at MWC 2017.

Nokia 3310 to get a larger display, more color options

According to a report by GizmoChina, the new Nokia 3310 will continue to retain the same key features and design elements of the original model – launched nearly 17 years ago. Now, this implies it’ll most likely be a feature phone, with all the characteristics that made its predecessor so famous.

Besides, the report also indicates that the phone will feature subtle design tweaks in the form of reduced thickness and weight. Sources suggest that HMD Global plans to make the new Nokia 3310 slimmer and lighter than the original.

In addition, the report also mentions that the upcoming handset is likely to pack a larger display compared to the 84×84 monochromatic display found on the original model. That said, the screen size would likely be much smaller compared to other modern day smartphones. Hence, we can expect the same impeccable battery life with the upcoming version of the handset. 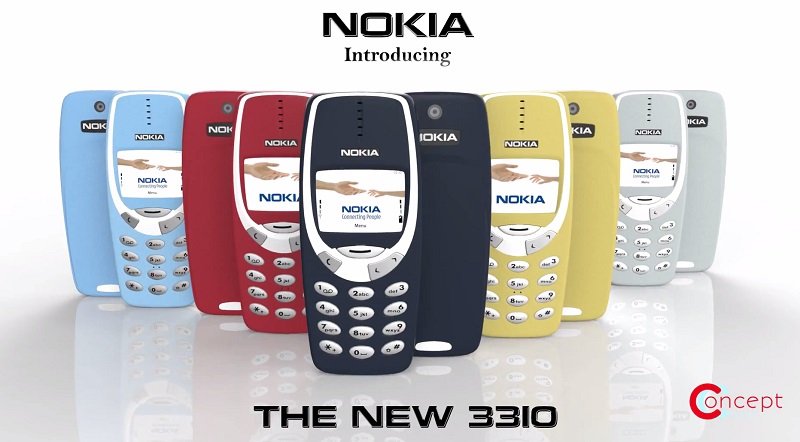 Also, the report further notes that the new Nokia 3310 will come in more color options such as red, green and yellow, along with the gray, blue and black color variants as the original model.

The upcoming Nokia 3310 is expected to be announced on February 26 during MWC 2017 in Barcelona, along with the Nokia 3, Nokia 5, and the Nokia 6. As far as pricing goes, the Nokia 3310 is said to cost around $63 and compete with other low-cost Android smartphones.

To recall, the Nokia brand has already made a comeback in the smartphone market. HMD Global released the Nokia 6 smartphone in China via the flash sales model. The handset was launched at a price of $247.72 in China and went out of stock in a jiffy. It witnessed an astounding 1.4 million registrations from interested buyers in the first week itself.

Are you excited about the Nokia 3310? If yes, what features would you want to see in the iconic handset? Do let us know in the comments section below.