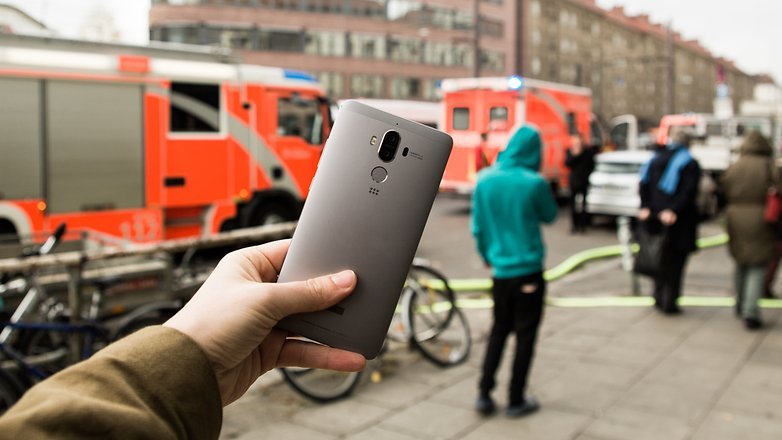 After a series of announcements surrounding Nokia handsets by HMD, it’s time for Lenovo to unveil its plan for the new Moto handsets. According to sources, a new budget-centric Motorola handset loaded with Android 7.0 Nougat is expected to launch during MWC 2017. Lenovo has already sent out the media invites for the upcoming MWC 2017 event to be held on February 26.

If you think that the new handset will have Lenovo branding, then you are wrong. Based on the information available on the media invite, the company is gearing up to launch a Motorola phone.

The possibility of the launch of a premium flagship Moto phone by Lenovo and Motorola is ruled out since they are usually unveiled during the Computex event. We expect the launch of a budget-friendly Moto handset loaded with Android Nougat. There is also a possibility for Lenovo to launch new modules for the Moto Z series. According to reports, the company is planning to launch 12 new modular accessories.

In May 2016, Lenovo had launched the first Moto handset, and they formed part of Moto G (4th Gen) series. However, the 5th generation Moto G has surfaced on the web. Moreover, the media renders of the phone have surfaced online a few days back.

Recently, the specifications of Moto G5 Plus has been leaked on an online advertisement portal, named Olx. According to the listing, the upcoming phone will be equipped with a Snapdragon 625 processor and is rumored to be a successor to Moto G4 Plus. Apparently, the phone was spotted as Moto C in the recent past.

Upon inspection of the leaked image, we can infer that the design of Moto G5 Plus will look similar to that of Moto Z design. We can spot a large rear camera wand a physical home button on the front. Moreover, the phone will be equipped with a 5.5-inch FHD display, Snapdragon 625 processor, 4GB RAM, 32GB internal storage.

Powered by a 3080mAh battery, the handset is expected to ship with a fingerprint sensor. On the optics front, the Moto G5 Plus will have a 13MP sensor coupled with a 5MP sensor. The phone will be loaded with Android 7.0 Nougat.