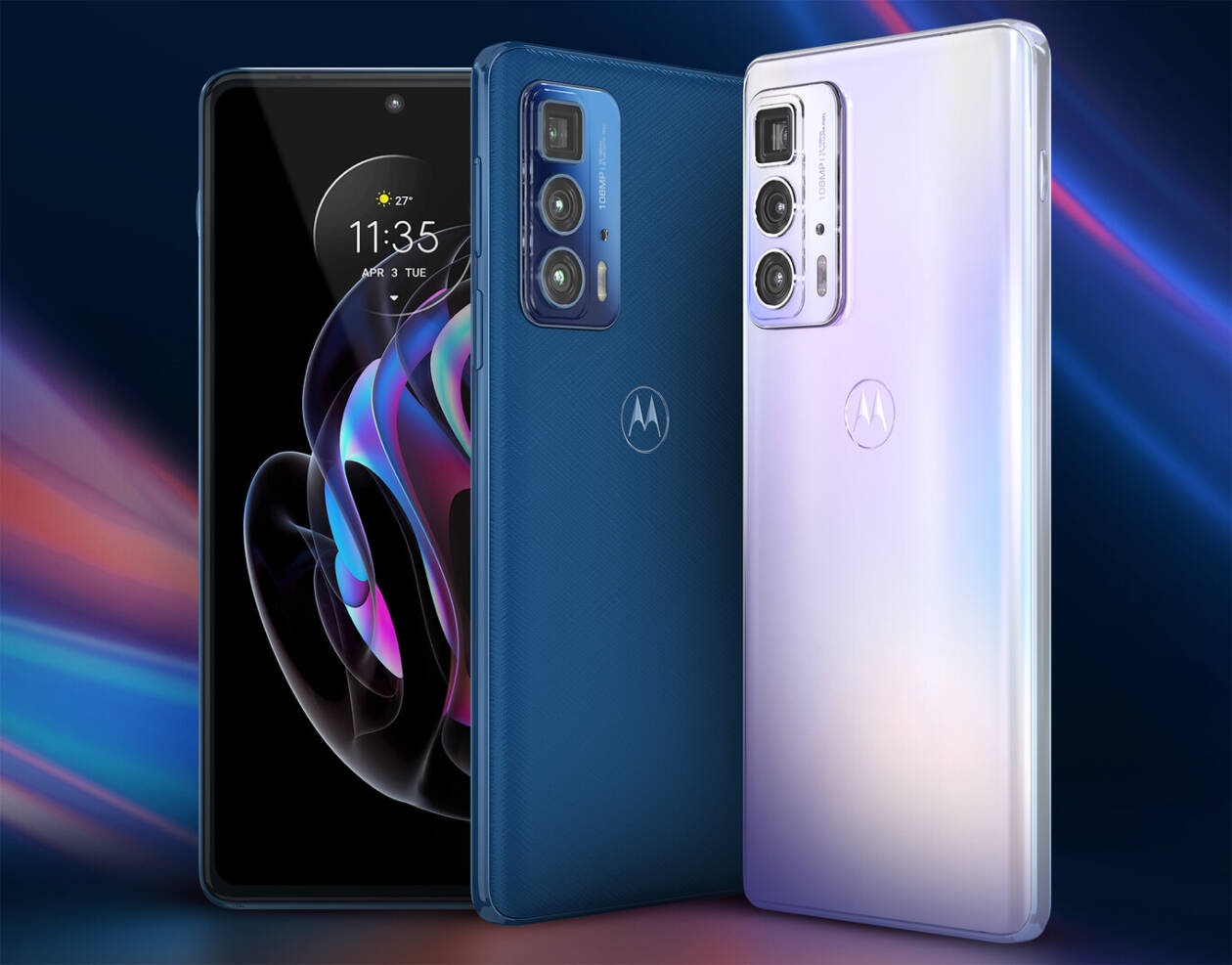 Motorola Edge 20 Pro smartphone has been announced in India and is all set to go on sale in the country during the Flipkart Big Billion Days sale which starts October 3. The Edge 20 Pro which has already been available around the world and is making its India debut only now comes with some impressive specs. That includes a Snapdragon 870 SoC at its core along with 8 GB of LPDDR5 RAM and 128 GB of UFS 3.1 storage. The smartphone also comes with a triple-lens rear cam featuring a 108 MP primary camera.

The Moto Edge 20 Pro has been priced at Rs 36,999 and will be available for pre-order starting October 3 via Flipkart. The above price also applies to the single variant the phone is going to be available in featuring 8 gigs of memory and 128 gigs of native storage. The phone will come in shades of Midnight Sky and Iridescent Cloud.

The new Moto Edge 20 Pro comes with a 6.7-inch Full HD+ AMOLED panel upfront. The display boasts of HDR10+ certification, 10-bit colours, and DCI-P3 color. The display also boasts of a 144 Hz refresh rate, something that you’d expect out of a high-end gaming phone. Another highlight of the display is its insanely low latency rate of 576 Hz, which again puts the phone squarely in the league of gaming phones. Not surprisingly, the gaming mode comes on automatically when a game is played.

Powering the smartphone is the Snapdragon 879 chipset which provides for enough processing grunt. The phone comes with support for 11 5G Network Bands. Also, as already stated, there is 8 GB of LPDDR5 RAM on board along with 128 GB of UFS 3.1 storage. The international version of the Edge 20 Pro offers 12 GB of memory though for reasons best known to the Lenovo-owned company, the India-specific model will have just 8 GB of it.

For optics, there is the triple-lens camera arrangement at the rear with the highlight here being the 108 MP primary camera. There also is the 8 MP telephoto lens with 5x optical zoom and 50x hybrid zoom while a third 16 MP lens allows for ultra-wide-angle shots as well as macro photography. The telephoto lens also features OIS for super steady long-range shots without the unwanted blurring effect. All of this makes the new Moto Edge 20 Pro a true photography oriented smartphone.

Keeping the lights on is a 4500 mAh battery that is backed by a 30W fast charger. Another highlight of the phone is its under-display fingerprint sensor. The rear glass comes with Corning Gorilla Glass 5 for added protection while its matte finish provides it a premium feel. The phone runs MyUX out of the box that is based on Android 11.