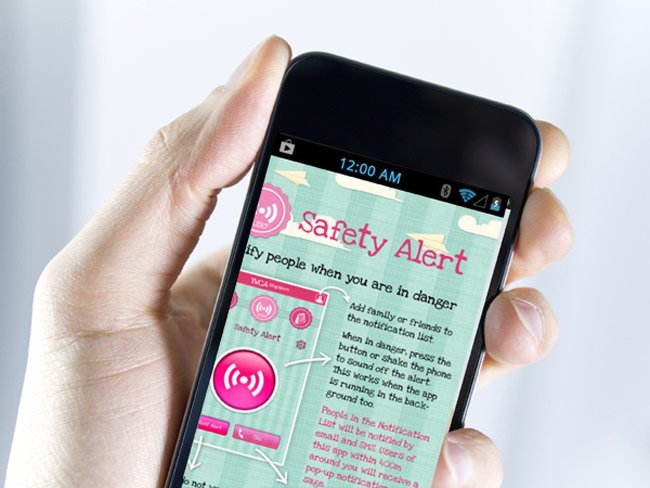 Women’s safety in India has always been a topic on uncertainty. Although the authorities are trying their best to control the situation, as of now, the streets aren’t safe enough. But women need to protect themselves, and technology can play a significant role in ensuring that.

At least that’s what Zicom Electronic Security Systems Ltd believes. The company just launched a smartphone app called Ziman that’s aimed for women’s safety. Managing Director Pramoud Rao says that Ziman can provide 24×7 response services to the women in danger. It can alert their close friends and family members whenever they are in emergency situations.

The app is basically divided into two core features. If a woman finds herself in danger, or fears that she may be about to be victim to a crime, she can just press the power button of their smartphone five times in a row. When done so, the app will send an alert to a predefined list of contacts informing that she needs immediate assistance.

The other feature of Ziman is to let the victim know the whereabouts of the closest emergency service providers (such as police stations) from their physical location. The application uses GPS data to pinpoint their location and shows a map of the available emergency services that are nearby them.

The app was officially unveiled by renowned Bollywood film director Mukhsh Bhatt. He said during the inauguration of the app that since women feel vulnerable in the streets, a service like this can make them feel safer as it helps them send an emergency alert to their family members without having to go through all the steps required to send a message — which can be impossible in an emergency situation.