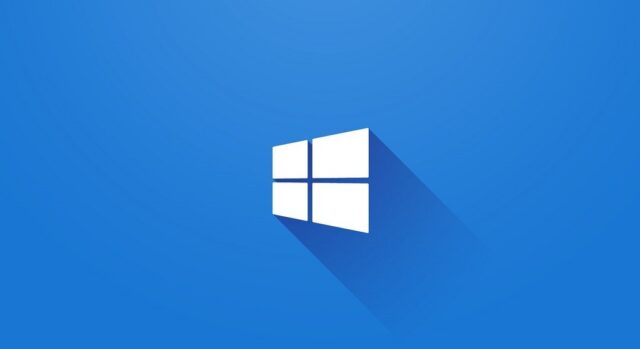 The long-rumored Surface Phone has been a hot topic of discussion for quite some time now. Now, Twitter user WalkingCat suggests that the device will have two models purportedly called Surface Peking and Surface Slavonia. The information was apparently acquired through an official video posted by Microsoft to a video-sharing service in China. Besides, the leaked information also hints at a Snapdragon chipset, though the exact model still remains unknown.

Elsewhere, the leaked information suggests two rather differentiating features that could be on board the rumored Surface Phone. First off, the device might get support for the Surface Pen. A stylus is also imperative for the enterprise model. But then again, it would require Windows 10 Mobile to be optimized for stylus inputs.

The other interesting aspect would be a projection system that would allow users to project the smartphone’s display onto a surface, something similar to the Continuum feature Microsoft announced alongside the Lumia 950 and 950 XL. This essentially gives it desktop-like capabilities, allowing users to connect a keyboard and a mouse.

Now, all this sounds rather exciting and also happens to be in line with Microsoft’s future plans to revive its phone division. The company’s CEO Satya Nadella said earlier this year that Microsoft is aiming at revolutionizing the entire concept of smartphones.

Reports also suggest that the Redmond giant is now working on Windows 10 Mobile OS before it launches any hardware based on it. Earlier reports also indicate the possibility of three Surface Phone variants in the works. One will serve as the flagship device to rival the likes of the iPhone and Samsung’s Galaxy range. Another will be a high-end device meant for the enterprise users – think BlackBerry. Last but not the least, there could be another top-end variant for enthusiasts, something on the line of Note devices.

Besides, a recent patent listing also revealed Microsoft could be attempting something totally out-of-the-box with one of their future devices, one that will have multiple layers of display that curve along the edges. Microsoft, however, was rather tight-lipped during this year’s CES and MWC events and no one knows for certain if there indeed is a top-end Windows smartphone in the works.

That said, there also are enough indications that lead us to believe otherwise. For instance, Microsoft’s recently bought the surfacephone.com domain, which does suggest that it’s not yet the end of the road for Windows 10 Mobile.