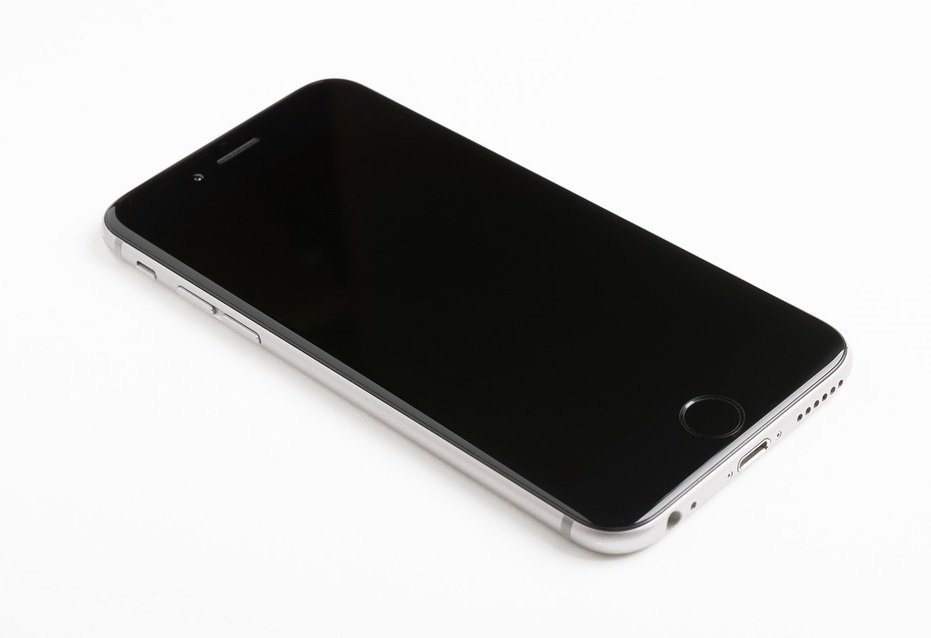 If a new rumor is to be believed, next year’s iPhone won’t feature any major upgrades or design changes, contrary to earlier reports which claimed that Apple will skip the two-year refresh cycle with next year’s iPhone model. Instead, the company is expected to launch the next iPhone with the ‘S’ moniker. GSMArena reports that both the iPhone 7s and iPhone 7s Plus will not be much of an upgrade, and are expected to retain the same design as the current iPhone 7 and iPhone 7 Plus.

However, both upcoming iPhone models are said to get the upgraded A11 processor which should perform better than the A10 chipset found on the iPhone 7 and iPhone 7 Plus. Besides, the report also mentions that Apple might add more color options with the forthcoming iPhone 7s and iPhone 7s Plus. We may see a red color variant, alongside the regular gold, rose gold, silver, matte black, and jet black color options.

Now this debunks all earlier rumors that Apple was gearing up for the launch of the iPhone 8 in 2017, to celebrate the iPhone’s tenth anniversary. And this latest rumor certainly comes as a bummer for Apple fans who were expecting the company to give its next iPhone a major makeover. Apple has failed to impress its fans with their recent releases owing to lack of innovation and insignificant upgrades.

To recall, earlier reports tipped that 2017’s iPhone would be quantum leap in terms of design and technology, with an edge to edge bezel-less display, an OLED screen, along with major design changes. Next year marks the tenth anniversary of the iPhone, as the first iPhone being made available way back in 2007. And several reports along with industry insiders suggested that Apple would skip the ‘S’ moniker in 2017.

Even the Wall Street Journal reported lat month that the iPhone 8 is expected to get an OLED (organic light-emitting diode) edgeless display. The report further added that the home button/ fingerprint sensor will not exist as a physical portion of the new phone’s design, but be integrated within the the display itself.