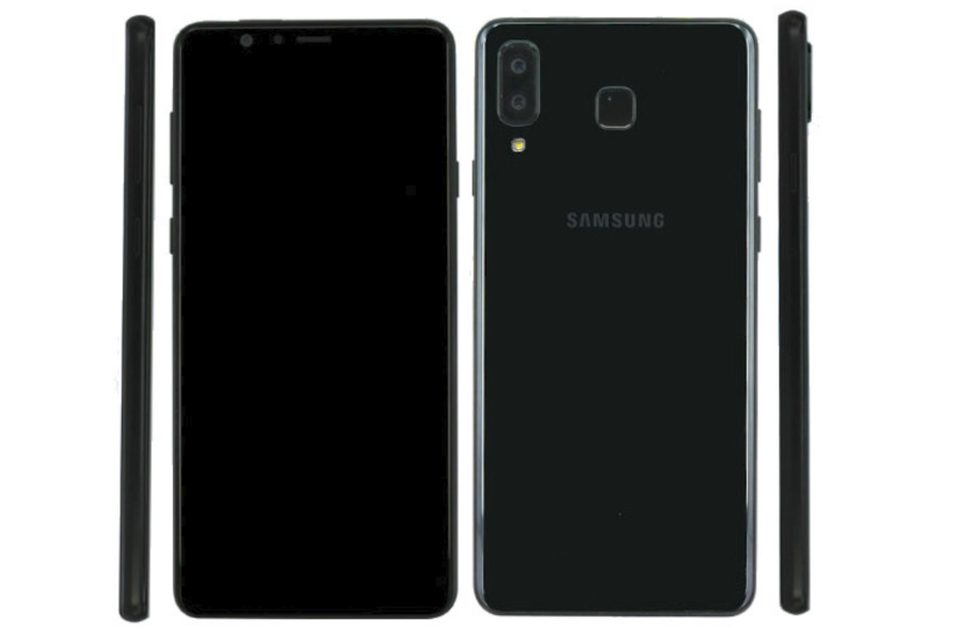 Samsung has a new Galaxy S9 in the making, and we now have information about it sporting a really big display. According to Ice Universe who is credited to have the inside info on this, the upcoming version of S9 will be seen sporting a 6.3-inch display.

‘Staff’s mistake, all parameters regarding it are wrong, it is 6.3 inches,’ Ice Universe tweeted in response to another tweet by SamMobile claiming SM-G8850 – as the new upgraded S9 is codenamed – will continue with the same 5.8-inch display.

That would make for a significant upgrade for a device that still smells fresh. For the sake of comparison, the S9 right now pack in a 5.8-inch panel while its bigger sibling, the S9+ comes with all of 6.2-inched of it.

Apart from a larger front panel, the other important upgrade to be seen with the SM-G8850 is the inclusion of a dual lens camera at the rear. The camera again is believed to be a direct rip off off the S9+ though the placement of the camera is vastly different.

For the SM-G8850 is shown having the rear camera placed vertically along the top left edge, with the LED flash placed just beneath it. That again is somewhat akin to the iPhone X, save for the placement of the LED flash which in the Apple flagship is accommodated in between the twin lenses.

The fingerprint sensor is however still seen placed along the middle. That also makes the biometric sensor a lot more convenient to use now that it no longer is clubbed together with the rear camera stack and has an independent existence of its own.

Another unique aspect with the SM-G8850 is the adoption of a fully flat front panel. That would make for a nice break from the curved panel we have seen flagship Samsung phones sporting for the last couple of years. That makes the new SM-G8850 design really interesting, to say the least.

On the whole, the SM-G8850 is no doubt the S9 variant that users perhaps would have liked to see all the while. However, it remains to be seen how the new phone is accommodated in the current S9 lineup, more so when it matches so close with (or even betters) the S9+ specs.

Ice Universe again has built a reputation with his near accurate Samsung predictions. That includes his S9 leak as the more recent case while he has also been spot on with his leaks on the S8 and Note 8.