New Horizons sends last images of Pluto and its moon 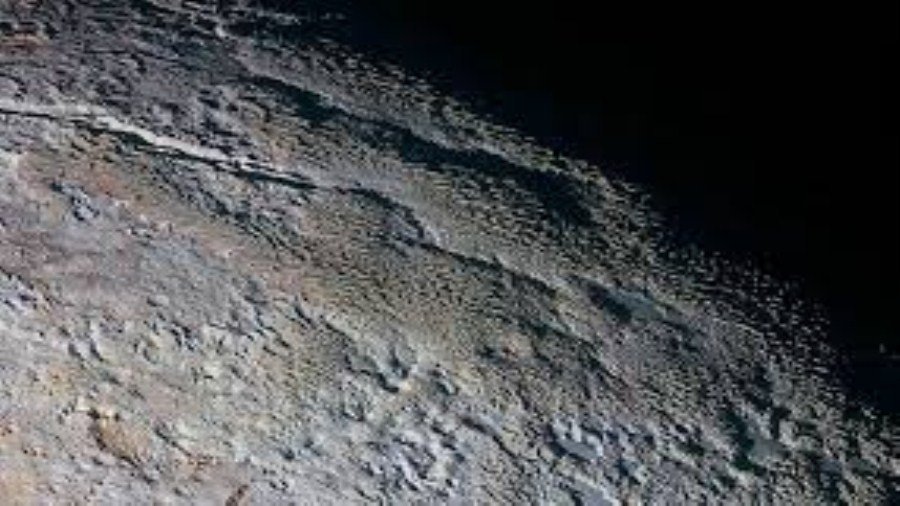 The latest picture which is a sequence of shots of the dwarf planet and its big moon Charon arrived earlier this week at the mission control in Maryland. This news was announced by scientist Alan Stern via Twitter.

New Horizons zoomed past Pluto on July 2014, and its mission has been extended by NASA. Now it will travel even deeper into the outer realms of the solar system. It is scheduled to reach a dwarf planet sometime in 2019 within the Kuiper belt.

To maximise the observation by the spacecraft, the mission managers had opted to store all the Pluto on the craft’s Digital Recorders. Some high priority snaps were sent to give humanity’s first close look at Pluto.

The data started streaming only by September 2015, and more than 50 GB of data has been beamed back by the spacecraft, which was sent to study the planets in the outer realms of the Solar System. The data continued to be streamed for fifteen months at the Johns Hopkins University’s Applied Physics Laboratory in Laurel, Maryland. The last bit of data arrived on Thursday.

Mission controllers are analysing the data before they will command the spacecraft to erase its databases so that more data can be stored later in the mission. The New Horizons came as close as 7,700 miles of Pluto after a long nine years journey, a significant portion of which it had travelled with most of its functions in an hibernating state.