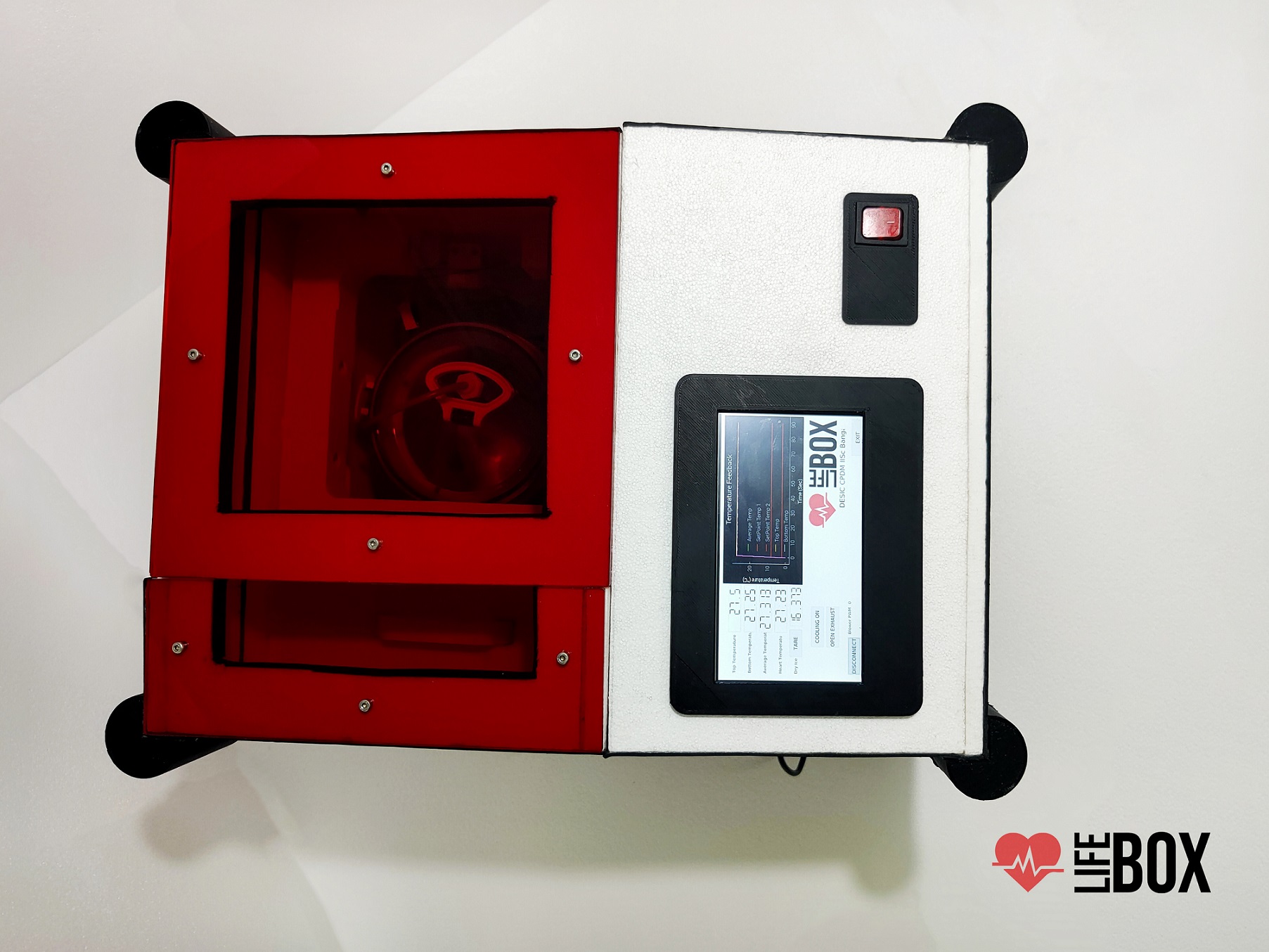 A specialized container device named LifeBox that is designed to prolong the preservation of the human heart in the out-of-body state has been adjudged the national winner of the James Dyson Awards 2021. The LifeBox has been invented by Deval Karia from the Indian Institute of Science Bangalore and will allow for more time for the heart to remain fresh and active while it reaches the recipient.

The entire LifeBox concept has been designed to allow for transport via drones to ensure faster delivery times. However, that too was proving to be an impediment as the heart, even after delivery via drones was often found to have outlived its efficacy before it reached the recipients. All of that can be remedied to a large extent with the use of LifeBox as it helps prolong the life of the heart after it has been extracted from the donor’s body.

Deval attributed the creation of the LifeBox to the teachings of Prof. B. Gurumoorthy and Prof. A. Ghosal all of whom propounded the use of drones for organ delivery while also using advanced preservation techniques to ensure the organ remains available for use for a longer duration. Such a portable container device can play a commendable role in the heart transplant rate in the country.

At stake is going to be a prize money of Rs 29 lakh for the inventor while the university that the winner represents stands to gain Rs 4,80,000. The runners-up will receive Rs 4.80 lakh. Every national winner will be getting a cash prize of Rs 1.90 lakh.