New headquarters of Google to open in London next year 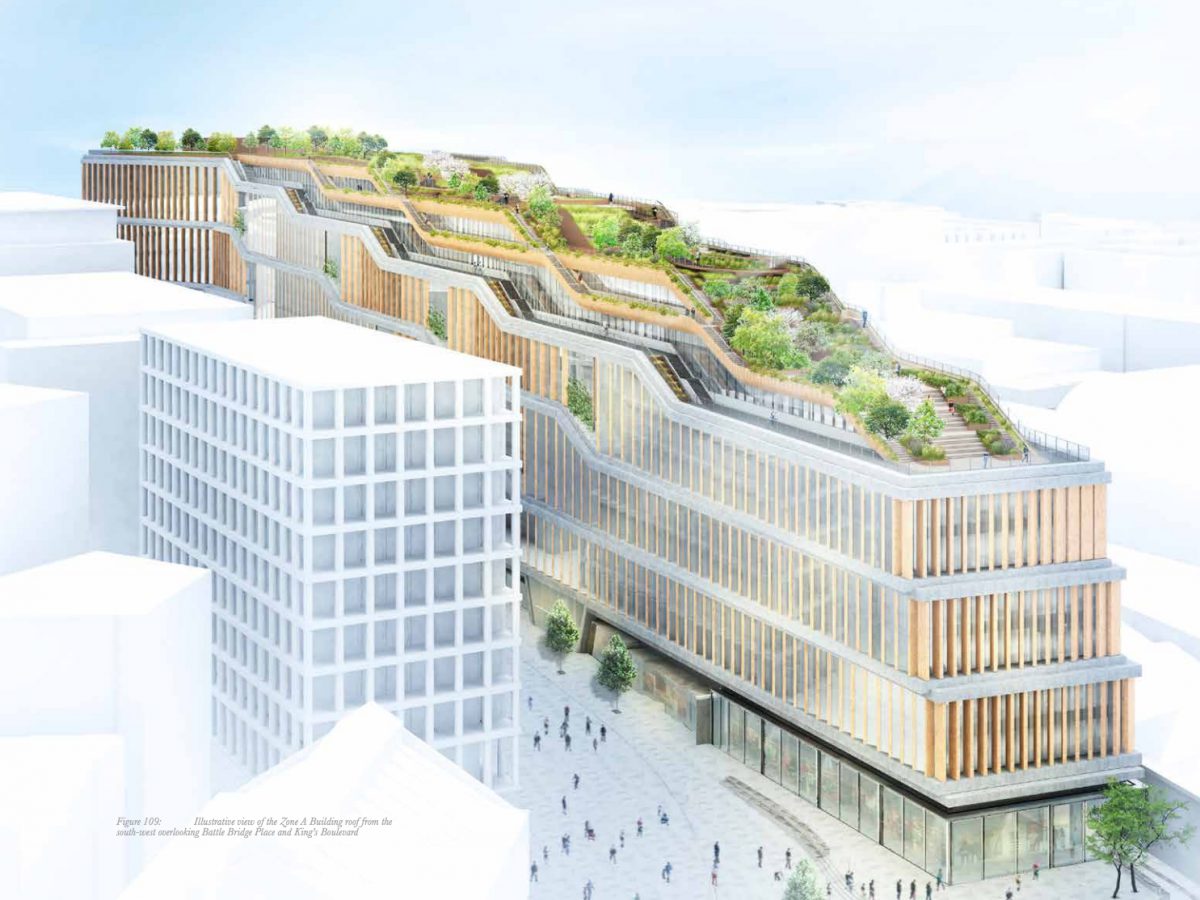 As per the latest reports, when the Google’s new London Headquarters gets completed, it will become the longest standing building in the UK. Back in 2013, Google informed about its plans to build its new Headquarters in London. Recent reports suggest that the construction work will start soon at the King’s Cross Central development situated in London.

When fully built, the new Headquarters of Google is expected to overtake the Shard skyscraper, which is the tallest building in the United Kingdom. Currently, Shard is 1,016 feet tall, and Google’s horizontal London Headquarters will reach 1,100 feet when it gets fully completed. The building’s architects — Bjarke Ingels Group and Heatherwick Studios — define Google’s new building as a “landscaper,” because it gains most of its size by stretching horizontally rather than vertically as seen in most of the skyscrapers. Although Google’s London landscraper cannot reach the height set by Shard skyscraper vertically, if its length is measured then it will definitely overtake Shard and become the longest property in the United Kingdom. 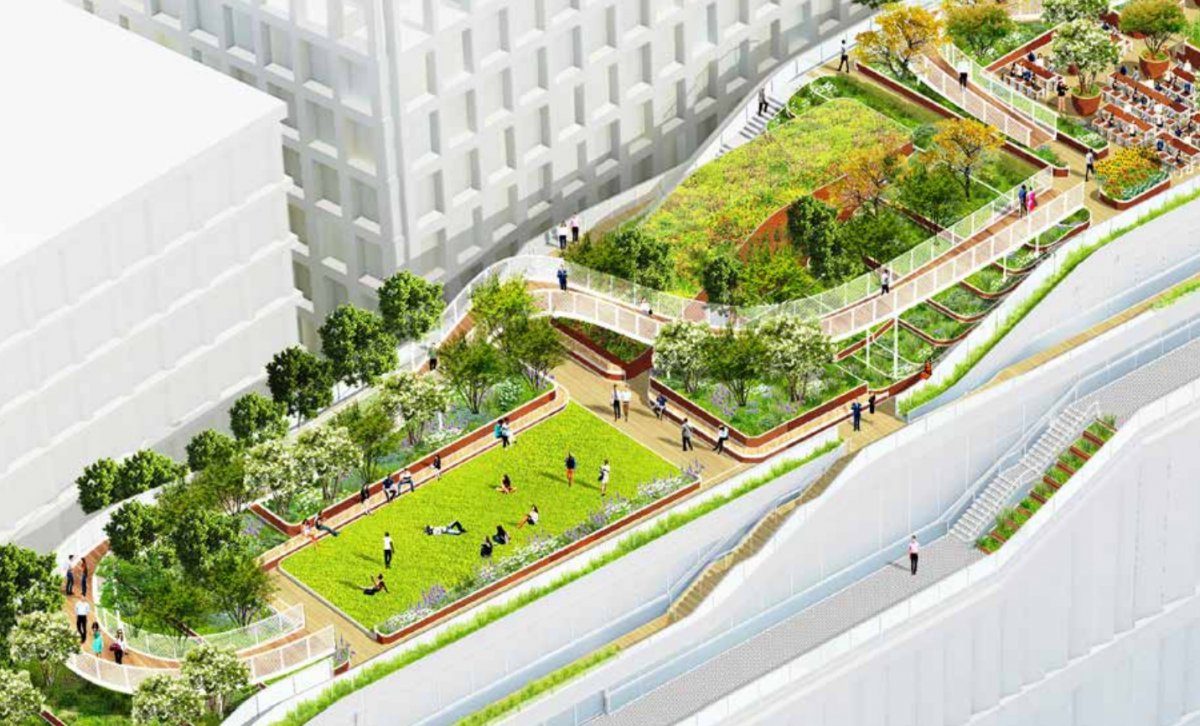 Google’s landscraper will become one of the first of its kind buildings in the world, when completed. But according to futurist Amy Webb, the landscrapers might become a mainstream building option over the next 20 years in the United States. Webb, who identifies and analyzes geopolitical socioeconomic and business trends on the basis of quantitative data, informed that Landscrapers would create entirely new city footprints that we just haven’t seen yet in the US, and could make life easier and more realistic.

Webb also provided some futuristic information about the upcoming landscrapers and how people and environment will deal with these new trends of building structures. She believes that in the upcoming days, most of the people living in dense metropolitans like New York City and San Francisco are likely to migrate to more underdeveloped areas like Texas, Austin, and Phoenix. Hence, this will give rise to more space and Landscrapers might thrive in metros. “We will be freed to locate new economic centers and expand outward, not upward,” Webb said. Another strong indication of landscrapers become more common in future is the threat of Climate Chance.

Webb informed that the Climate change-driven weather events like hurricanes are becoming more frequent and aggressive and in the future, it would become increasingly risky to build high-rises, which could sway several feet in extreme wind. Coming to Google’s first of its kind Landscraper, the construction of new London Headquarters of Google will begin in 2018 and is expected to be eleven-storied building spreading to an area of 1 million square feet. Once it becomes complete, the Google landscraper can accommodate almost 700 employees at a time.