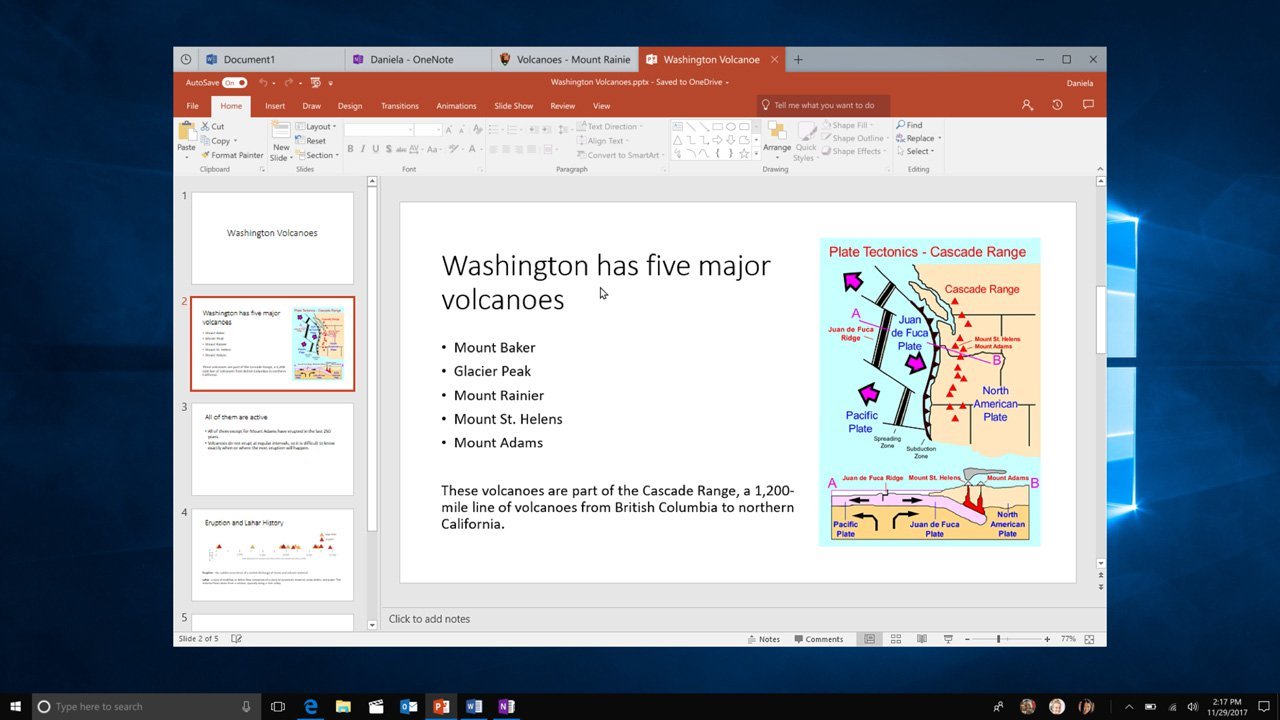 Microsoft is all set to add two main features to the test builds of Windows 10 ‘Redstone 4’ and as per the latest reports, it will roll out the new features within the upcoming weeks. But Microsoft officials have not confirmed yet the whether the key features Timeline and Sets would be a part of the official version of the Windows 10 OS that is due to be rolled out around April 2018. On November 2018, the company officials said that Microsoft would be adding its Windows Timeline feature to the next Fast Ring test build of Windows 10.

Previously also, Microsoft showed off features that were expected to be a part of specific windows 10 build, but they never made it into any of the tests builds. That is why Microsoft officials are reluctant to give any confirmation about the introduction of Timelines and Sets in Redstone 4. A new windows management feature called Sets will be tested by Microsoft in an upcoming Windows 10 Fast Ring Insider test build that will be done in the coming weeks.

Sets are just like Stardock application called “Groupy,” which was recently introduced. Users can group app data, websites and other information in tabs using Sets. The Sets feature is similar to the ‘Tap Sweep feature’ that Microsoft introduced in its Edge browser. One thing that differentiates Sets from ‘Groupy’ is it will not work with older versions of Windows or with Google Chrome.

Sets will not be available to all the Windows 10 Inside testers at a time in the Windows 10 Redstone 4 test builds. Rather, Microsoft would be rolling out this Sets feature in a phase-wise manner so as to get the feature perfectly executed in the tester feedback. So, what this phased approach will do is it will allow all windows 10 insiders to get a more detailed understanding of Sets before it gets officially shipped in upcoming versions of Windows 10.

According to tech experts, Microsoft has some great plans regarding Sets. First, it wants to make Set compatible with Universal Windows Platform (UWP) applications. Then it will plan to optimize full Win 32 apps to work with the Sets tabs. Both Microsoft Office team and Windows team are working hard to get the third-party Win32 apps to be optimized to work with Sets in future. Microsoft is trying hard to maintain the popularity of PCs in the phone dominated the world. So, adding that new Timeline and Sets features will definitely help to give a more user-friendly experience while operating PCs.