New Asus Zenfone Max 2016: All you need to know 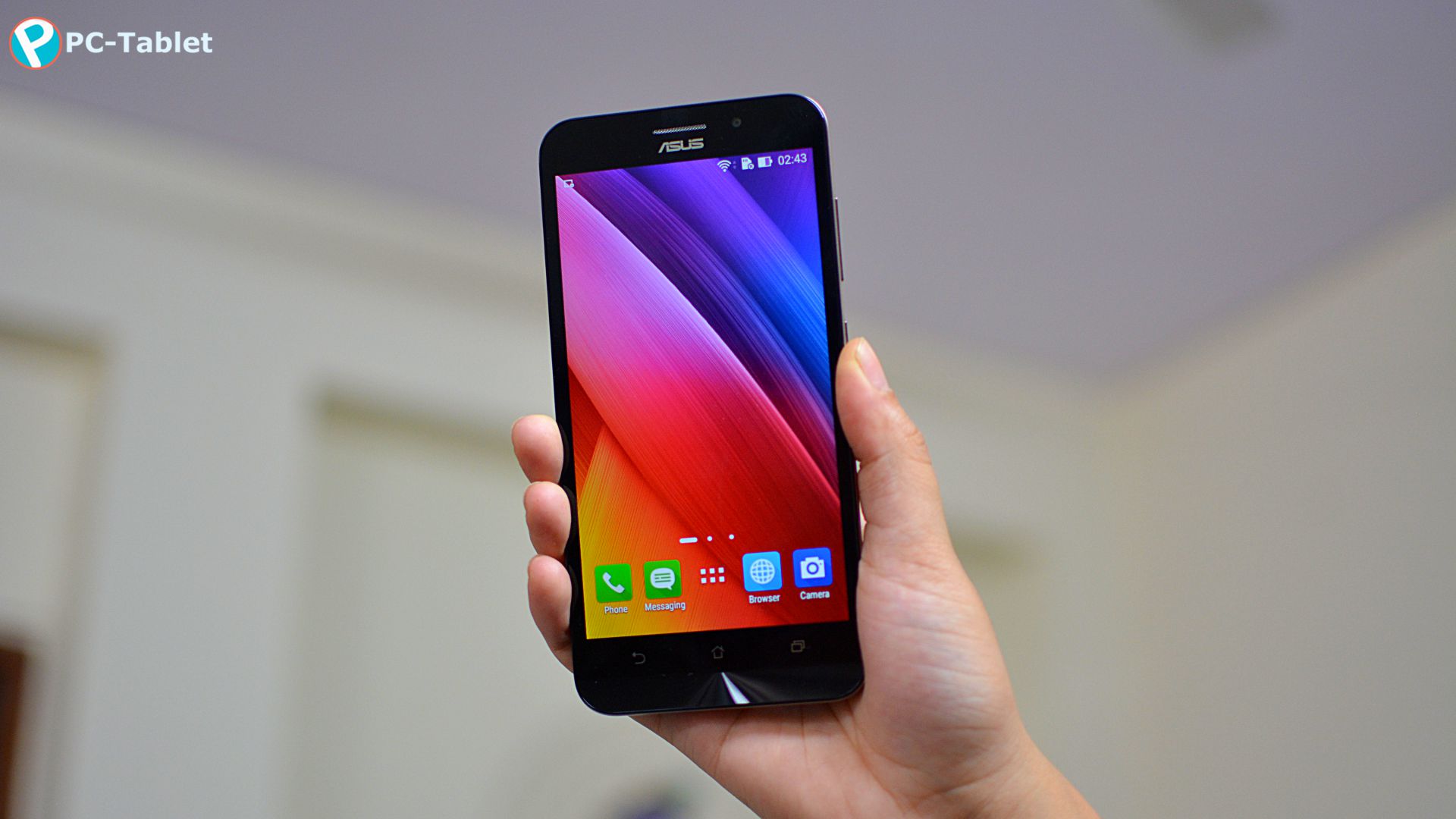 Asus has launched a refreshed version of Zenfone Max powered by a Snapdragon 615 Octa-Core processor starting at Rs. 9,999. Touted to work as a power bank to charge other devices, the new Asus Zenfone Max also features a powerful 5000mAh battery and can be pre-ordered on Flipkart.

While the 2GB RAM variant is available at Rs. 9,999, the new 3GB RAM model is priced at Rs. 12,999. Both models are available from Flipkart in addition to Amazon and Snapdeal. Even though you can order the devices, it will not be shipped until the official launch date, which is May 31.

Talking about the display, Asus has retained the same 5.5-inch HD IPS display, which is disappointing because similar smartphones are available with FHD display. However, the internal capacity of the devices has been increased to 32GB eMMC storage, which can be expandable up to 64GB.

Zenfone Max offers extremely long battery life, which can charge other devices. Moreover, the premium design with an affordable price of the previous variant reached our Indian audiences very well, and we are compelled to release a new model by taking into account the current smartphone industry environment.

Chang further stated that the latest enhanced model ships with a brand new processor, increased memory, and storage options along with the ability to customize the smartphone quickly. At the end of the day, customers feel that they have a highly cost-effective high-end luxury product at their disposal.

Coming on the specifications, the Aus Zenfone Max offers 13-megapixel, a f/2.0-aperture rear camera with the ASUS PixelMaster 2.0 technology coupled with a dual-LED flash. In addition, there is a 5-megapixel f/2.0-aperture front-facing snapper. Moreover, the 85-degree wide viewing angle enables you to incorporate more data into the captured pictures. With the integrated Laser Auto Focus technology, you will be able to focus on an object in less than 0.03 seconds.

Unlike the previous version, the newly launched Asus Zenfone Max is loaded with Android 6.0.1 Marshmallow on top of Asus ZenUI. You will be able to optimize the battery settings with the included five different battery modes and two smart switches.

Asus, meanwhile, has appointed Bollywood superstar, Sonakshi Sinha as its first-ever brand ambassador in the country. Sonakshi will be a part of ASUS digital campaign, #LiveUnplugged promoted over various social media platforms.

Responding to media, Sonakshi who herself make use of Asus Zenfone Max revealed that the smartphone had simplified her life to a great extent since she is charging the device less frequently.

Available in Black, Orange, and Blue colors, the new Zenfone Max features an incredibly thin body with only 5.2mm thickness, and the metal edges give the device a robust and premium look and feel.

Check out our review of Asus Zenfone Max below, in case you missed it earlier: