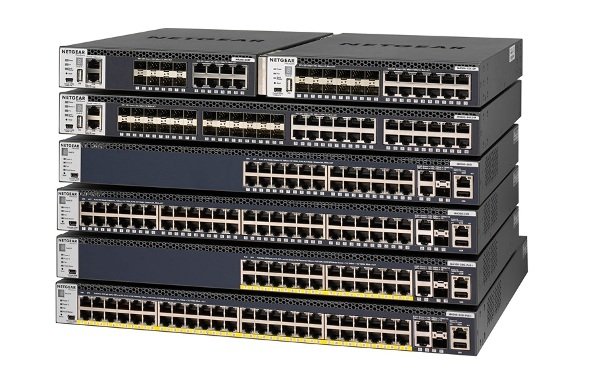 The ProSAFE M4300 offers edge-to-core 10Gigabit stacking from 24-port 1G to 48-port 10G, which includes PoE+ full provisioning in stackable format. Both ProSAFE M4200 and M4300 series provides support for SDN and also offers a simplified deployment of both wired and wireless networks.

Commenting on the launch, Subhodeep Bhattacharya, Regional Director, India & SAARC, NETGEAR revealed that with the introduction of M4200 and M4300 switches, the company has simplified the delivery of Layer 2/3/4-rich services to make them more affordable and easier to deploy for even a small-scale business organization.

Bhattacharya disclosed that the new Managed Intelligent Edge Switch Series will attract the attention of network managers who are on a lookout for enhanced products to easily deploy advanced switching solutions and also to provide better application delivery.

The M4300 Series, meanwhile, ships with 10G and 1G models in a wide range of form factors which includes PoE+ full proATRvisioning. As far as M4300 is concerned, all 10G ports are independent and backward-compatible for a progressive transition to 10G speeds.

Capable of delivering L2/L3/L4 and IPv4/IPv6 rich services, the M4300 Switch Series is capable of fulfilling the dreams of the enterprise companies in their quest to attain seamless communication.