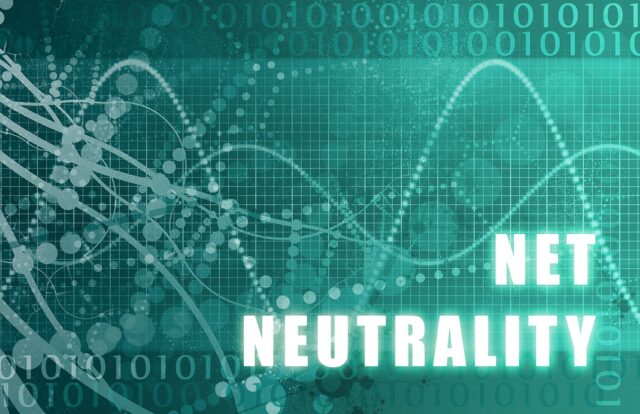 New Delhi – TRAI, the telecom regulator, had to face outrage in the social media for publicizing the email ids and names of more than one million people submitting their comment on Net Neutrality. The Telecom Regulatory Authority of India had come up with a consultation paper that talked about putting the regulatory framework in place for the OTT services.

As was expected the Authority received more than 10 lakh petitions on the topic of Net Neutrality and as is the regular practice TRAI uploaded each comment it received on its official website.  Just as it happens most of the time, the huge traffic put down the website of TRAI. It has caused a heavy outrage among the people who were shocked to see their names along with the email ids being flaunted publicly on the website.

Goldmine for Marketers and Spammers

The exposure of email ids and names can cause several problems to the people as the spammers, and the marketers will surely exploit all these details. That is the reason people registered their outrage on the various channels of social media including Twitter. Despite such an outcry, TRAI has still not pulled down its website or taken off the details providing reaping grounds for the hackers.

Surprisingly, no comments have been posted by the TRAI after such an outrage, and the netizens are still in shock due to the irresponsible behavior of Regulatory Authority of India. According to a report published in Indian Express, both the Indian government and TRAI are busy delving over several factors to curb Net Neutrality.