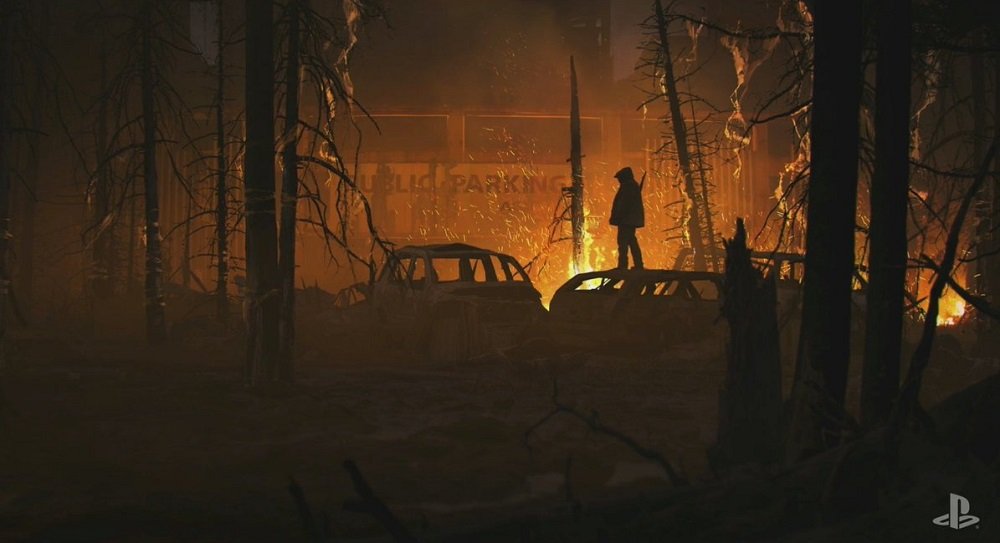 Sony had a surprise in store for everyone at this year’s PlayStation Experience event. Right when the annual event was about to end, the Japanese giant showcased a 4-minute announcement trailer of The Last of Us Part 2. The highly anticipated sequel from developer Naughty Dog was one of the hyped moments of the event, along with unveiling of Uncharted: The Lost Legacy DLC.

The upcoming The Last of Us 2 builds upon the story of the original, though takes place several years after the first one. Naughty Dog director Neil Druckmann shared a few ideas as to what fans of the game can expect of the upcoming sequel. Notably, he revealed in a panel discussion that while the first title focused on love, the next one is more to do with hate.

The sequel’s eeriness can be gauged through the game’s announcement trailer, in which Ellie reveals her plans to ‘kill every one last one of them’. She is 19 years old now. The trailer suggests that Ellie becomes the main protagonist in the sequel, while Joel becomes more of a supporting character.

The announcement trailer kicks off showcasing a symbol of fireflies, which suggests that there might be some connection between Ellie and Fireflies. Developer Naughty Dog is using an advanced performance capture technology for The Last of Us 2. Moreover, Druckmann also confirmed that Gustavo Santaolalla, the composer of the original game’s sound, would be making his return for The Last of Us 2 as well.

Apart from The Last of Us 2 announcement trailer, Naughty Dog also announced the Uncharted: The Lost Legacy DLC. Naughty Dog claims its the “biggest story expansion to-date”, and will be in both retail and digital formats. Users who’ve purchased the Uncharted 4 Digital Deluxe Edition or the Explorer Pack are entitled to the upcoming The Lost Legacy DLC as a digital download  when it launches.