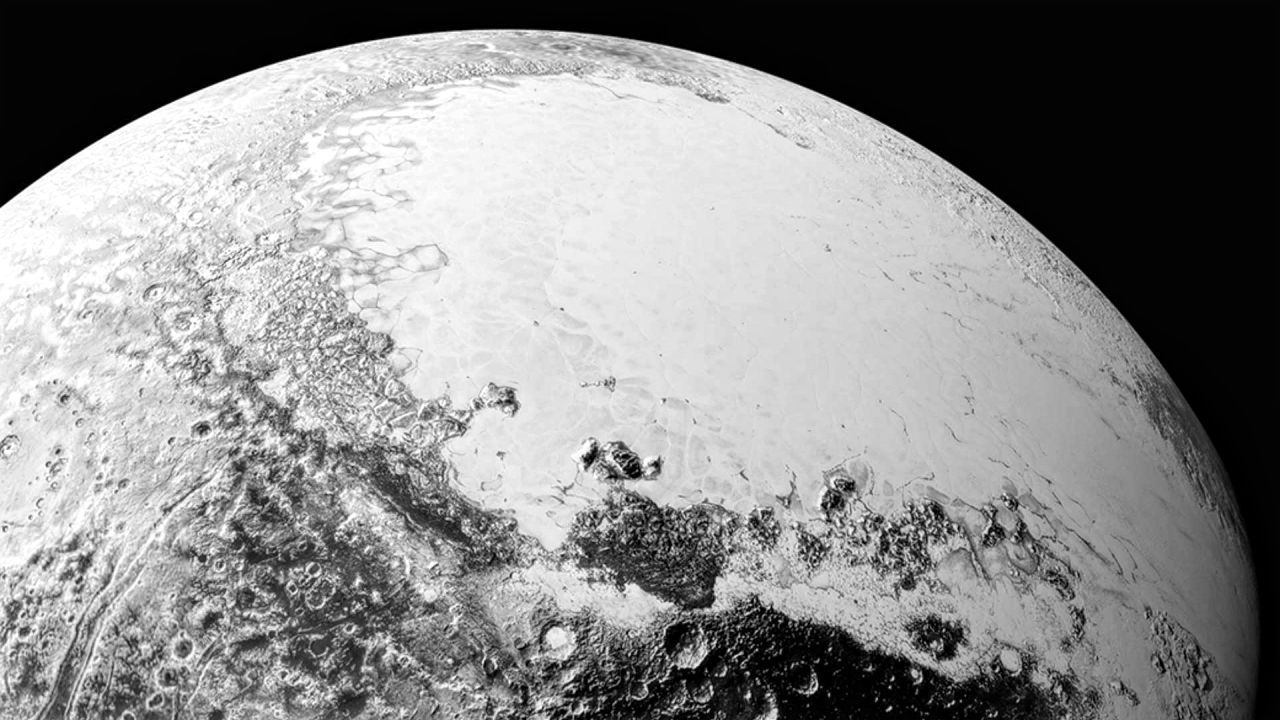 Pluto has given scientists yet another reason to marvel at its inimitability. This time, the dwarf planet, Pluto is baffling scientists because of its terrain. NASA revealed the most detailed images of Pluto that have ever been seen, thanks to the New Horizons spacecraft that passed near the planet in July while on its space exploration voyage.

After a careful analysis of the images, scientists have come up with the inference that Pluto’s landscape and terrain are much more diverse than they previously thought.

According to the New Horizon’s chief scientist, Alan Stern, the planet is as extreme as many would have imagined. Some of the most notable features include the menacingly icy plains and the huge craters that are visible from space.

Scientists also noted many dark ridges that are most likely to be dunes. The thought that there are dunes on the planet’s surface is baffling to scientists because the planet has a very thin atmosphere.

Some of the images also point to huge mountains, but some scientists think that they are huge blocks of ice floating on the nitrogen.

Aerial photos of the planet also show numerous layers of fog covering the planet. Despite the thin atmosphere, scientists feel very happy with the images because they are finally able to learn more about the planet’s terrain its atmosphere.

It has been about nine and a half years since the spacecraft was launched in Cape Canaveral in Florida. It managed to take the images two months ago and is now on further on its journey.

The craft’s next destination is Kuiper Belt, which is about 1.6 billion kilometers past Pluto. The mission has already been approved by NASA.