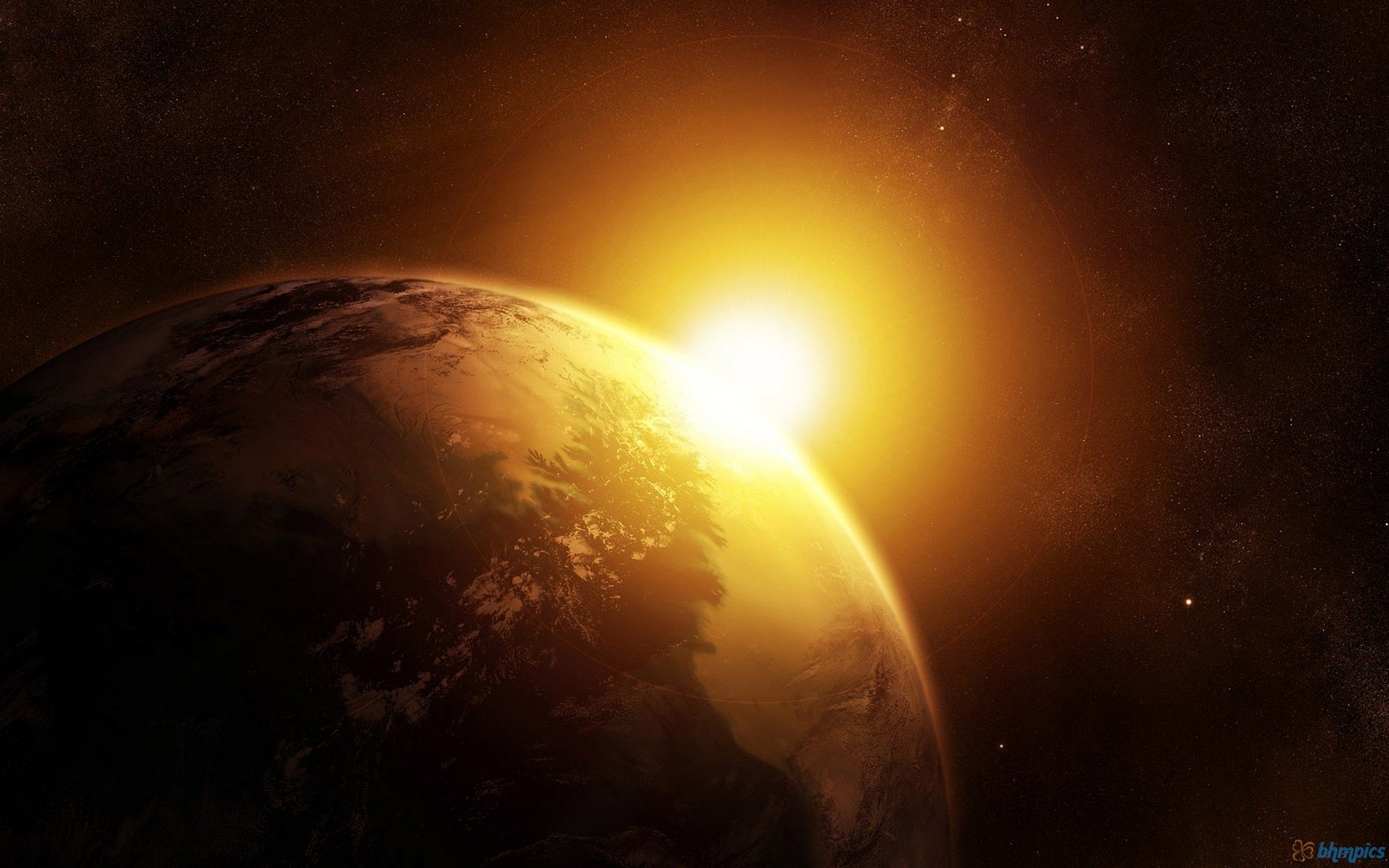 NASA is now digging deeper to reveal some of the beyond expectation facts after achieving impeccable success by exploring some of the unknown facts about space and other planets. It’s a new mission that comprises of four spacecrafts and cost $1.1 billion is about to commence in September.

What’s In The First Phase:

The first phase of the mission will revolve around the spacecraft passing through reconnection sites on the Sun side of planet Earth. The spacecraft will remain there for the next one year and then move to magnetotail or night-side of Earth.

As per the reports, the MMS mission or The Magnetospheric Multi-Scale mission was launched on March 12, 2015 after boarding on a United Launch Alliance Atlas V 421 rocket.

The Objective of Mission:

The primary objective of this mission is to analyze the high-speed interactions between Sun and magnetic field of the earth. With the help of this examination, scientists would be able to know more about the mechanism that is responsible for discharging energy that can easily destroy satellite communications, navigation and power grids.

What’s Special In These Spacecrafts:

All the four spacecrafts are equipped with 25 high-quality sensors and other important components which have been made available to NASA by over 40 partner organizations from Europe, U.S., and Japan. Once fully deployed, each of these spacecrafts will cover an area as large as a basketball field.

All four of these spacecrafts will be organized in a crisp pyramid formation and will fly at close to six miles vicinity of each other.

Reports claim that these spacecrafts will need the efficacy to locate the exact places of the four observations to predict their positions with 100% accuracy in the future. They will need the power to determine the speed to reach these different observations in future. Unless these spacecrafts are installed with such capabilities, they cannot provide correct information, which is the core need of this project.