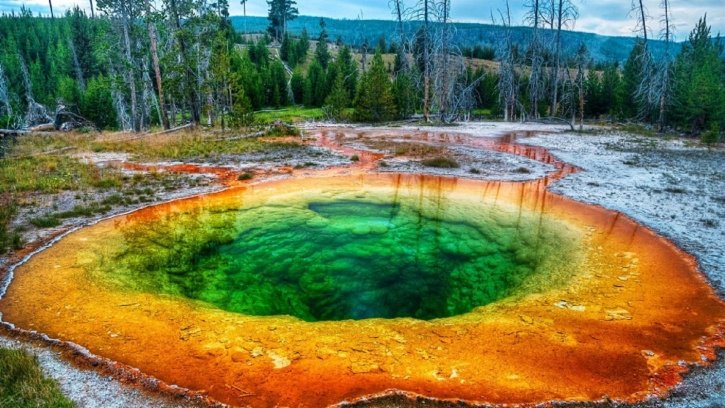 A new strategy is one the way which can prevent the eruption of a supervolcano that is believed to be residing under the surface of Yellowstone National Park, claimed a new report. As officially revealed, a team of scientist from the National Aeronautics and Space Administration (NASA) has been working on the development of a new, ultra-modern strategy which can prevent the re-eruption of the supervolcano of Yellowstone National Park which earlier has had had devastating effects on the climate of Earth.

As believed by the scientists at NASA, this eruption may have had caused several devastating effects on our environment, and that’s why it is highly necessary to take precise measures so that it won’t erupt once again and cause more harms to the planet. According to the project scientists at NASA, by drilling fissure in this extremely dangerous supervolcano, the effects and devastating outcomes of an outbreak can be subdued. According to the plan of NASA, the hole will be drilled 10km into Yellowstone and water will be impelled which later will be slowly extracted from the hole. 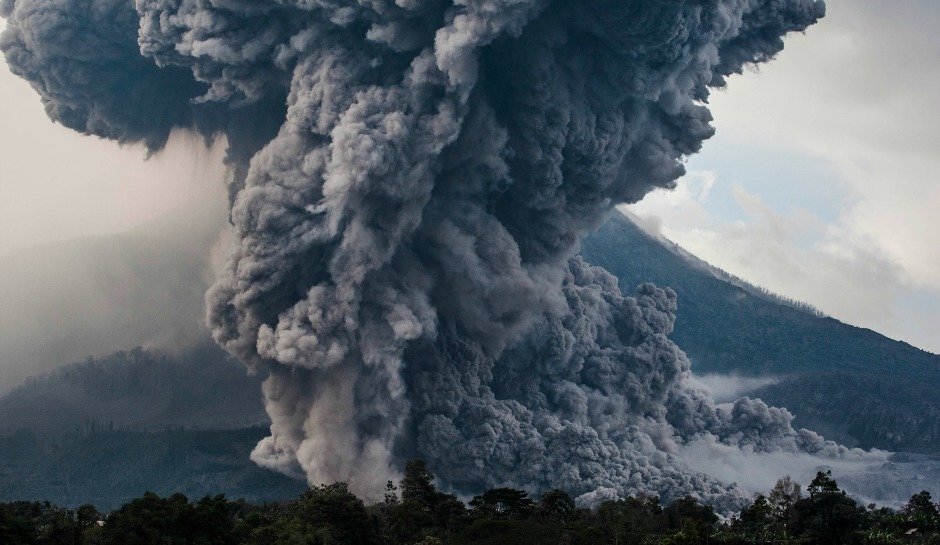 The approximate cost of the project £2.69bn and if everything goes well, it will generate geothermal energy. As believed by the NASA researchers, drilling into the bottom of world’s one of the most precarious supervolcanoes which are stationed below Yellowstone National Park, is the only solution to stop it exploding again. As NASA has revealed, the scientists will drill the holes in the supervolcano, lying beneath the Yellowstone National Park and plunge the high-pressure water jets for cooling it down.

As said by Brian Wilcox, a scientist from NASA’s Jet Propulsion Laboratory (JPL) at the California Institute of Technology,

Drilling the supervolcano will be one of the most dangerous tasks of the world. Piercing into the top of the magma chamber and trying to cool it down from there would be extremely dicey and if the plan goes accordingly, it could restrict the magma chamber from becoming prone to fracture and releasing harmful volatile gases in the near future.

The hole will help to release the heat from the magma hollow and will prevent it set off. However, every step of this project is needed to be carried out with utmost precision and safety as a single mistake can claim several lives.