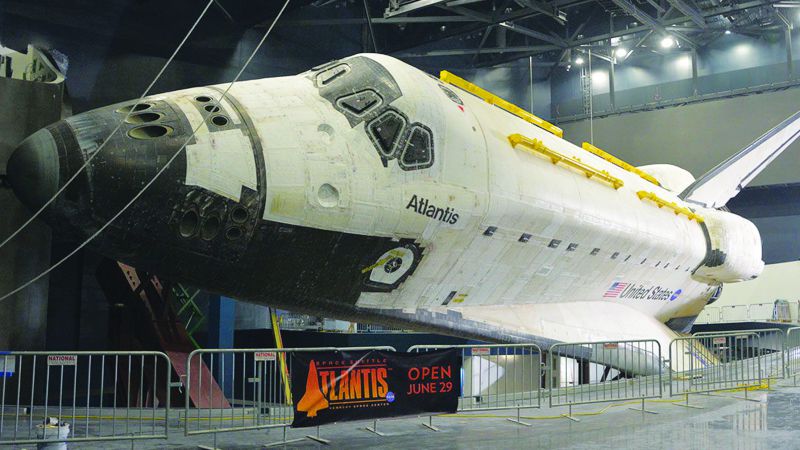 NASA has released a 16 years old image of Space Shuttle Atlantis lifting off for the Internal Space Station (ISS) on 19th May, 2000 on the STS-101 mission from pad 39A at NASA’s Kennedy Space Center occurred on time at 6:11 a.m. EDT.

The mission took a crew of Six American astronauts and one Russian cosmonaut (James D. Halsell, Jr., Scott J. Horowitz, Mary E. Weber, Jeffrey N. Williams, James S. Voss, Susan J. Helms, Yury V. Usachev) to the International Space Station. The aim was to deliver supplies and logistics and to prepare the station or the arrival of Zvezda service Module which was launched by Russia on 12th July, 2000. 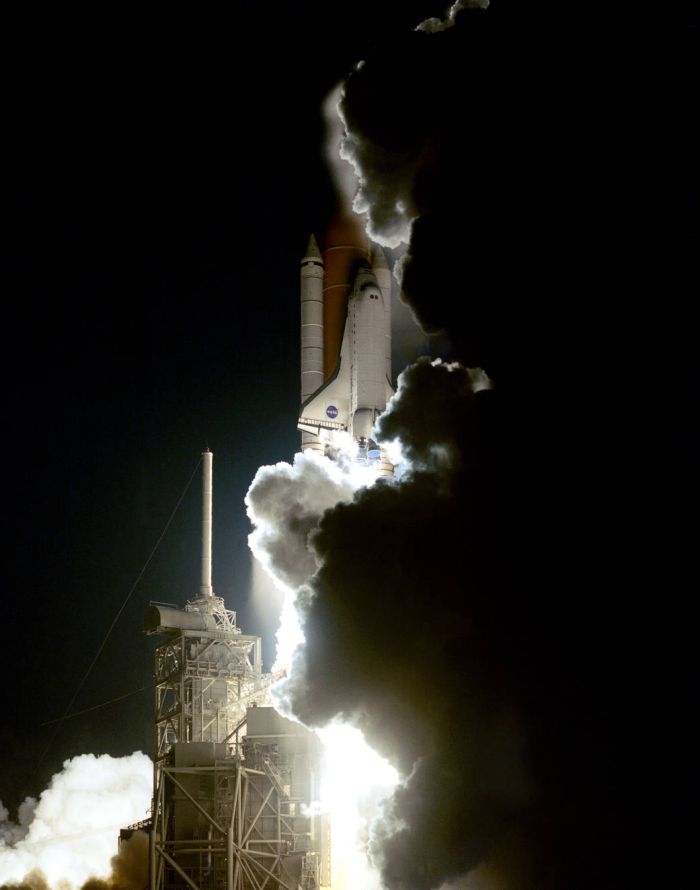 As per NASA, the mission had the astronaut being more than a tonne of supplies for future ISS Mission.The mission lasted for ten days after the Atlantis landed back safely on 29, may 2000. Astronaut Jeff Williams and James Voss also completed a spacewalk before leaving for the mission.

STS- 101 was the shuttle program’s third space station assembly flight. And the first spacewalk and space flight for NASA astronaut -Jeff Williams, who is currently living and working aboard station as a member of Expedition 47 crew.

While describing the Image, NASA said, “flames from solid rocket boosters lit up the clouds of smoke and steam trailing behind the shuttle.”

In past years, the space technology has seen a great evolution across the world. But still there are some events which keep on popping in our mind and are close to our hearts . and one such event is shared by the American Space Agency, which took place 16 years ago.