NASA Messenger probe all set to collide with Mercury 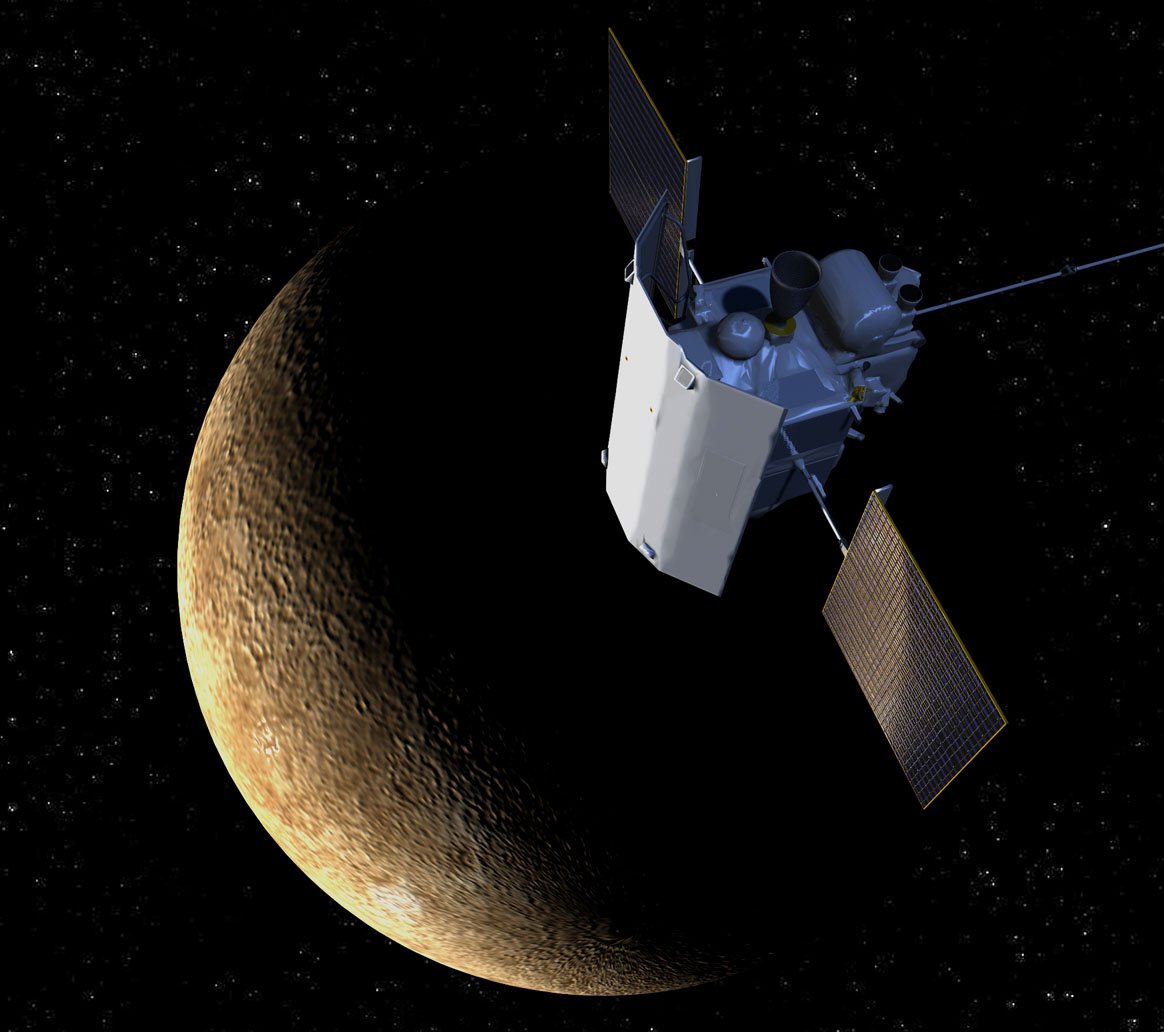 NASA – The Messenger probe from NASA that has been surveying Mercury planet, for the last four years is all set to collide with the planet as it is out of fuel. The probe has taken some incredible pictures of Mercury just a few days back. NASA published these pictures, and the colorful images instantly attracted huge viewership online. However, in reality Mercury does not look as colorful to human eyes as in the pictures.

The Messenger probe has sent some smashing close-ups of Mercury that are expected to provide valuable information to the researchers. Messenger was the first ever spacecraft to visit the Sun’s nearest planet.

It provided the scientists new information about a world that was never imagined by humanity. It has led to new discoveries and development of evolutionary concepts about the planets in our solar system.

According to a statement by the project manager of Messenger, Helene Winters, since the spacecraft is out of fuel now, the collision of Messenger is inevitable. She has said that the collision will take place at the month end of April, as the spacecraft will lose its battle with the solar gravity. The Messenger will collide at a speed of 3.9 kilometers per second, which means around 8700 miles/hour.

Launched on August 3, 2004, the Messenger spacecraft was released into the Mercury orbit on March 18, 2011. The collision is to be covered live by Slooh, and will be available for viewing on Thursday, April 30.

The Mercury Atmosphere and Surface Composition Spectrometer (MASCS) of the spacecraft have the capacity to capture hundreds of wavelengths of light, which are just invisible to the human eye.

The wavelengths are converted to green, blue and red to highlight the different chemical and physical differences on the surface of the planet such as craters, pyroclastic vents, and minerals.

It makes the images of Mercury look colorful. The images were produced by combining the MASCS data with the monochrome mosaic from the Mercury Dual Imaging system.