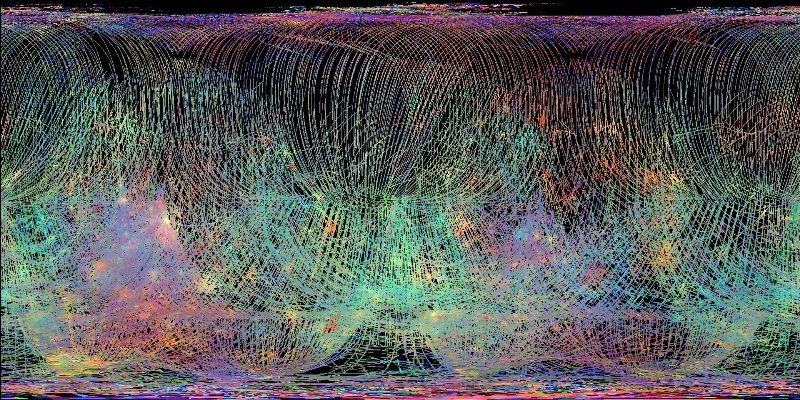 The data provided by the Messenger probe from NASA show that the magnetic field of Mercury could be four billion years old. It makes the ancient magnetic field the oldest in any terrestrial world in the inner solar system. The study led by Dr. Catherine Johnson, the University of British Columbia in Vancouver was published in the Journal Science.

Last week the space probe from NASA crashed into the planet Mercury after it went out of fuel. However, as it was making a suicidal dive, it provided a treasure trove of information for the scientists. The data reveal many interesting features about Mercury, which is the closest planet to the sun.

The transmitted data were collected from less than 10 miles above the surface of Mercury. This data is expected to reveal many details about the magnetic field of Mercury. It is a breakthrough insight, as apart from Earth only planet Mercury in the inner solar system is known to have a magnetic field.

Although, scientists believe that Mars may once have a magnetic field the pieces of evidence show that it was lost more than 3 billion years back.

According to Johnson, when the weak fields in the rocks on Mercury were measured they showed the presence of an ancient magnetic field. While quoting to ABC Science she said these findings indicate that the presence of magnetic field on this planet may be from more than 4 billion years before.

The data used during the study are derived from the low altitude orbital series that pass at high frequency almost less than 50 km from the Mercurial surface.

The study has concluded that one of the key limitations for understanding planetary evolutions is the magnetic field history, which is recorded by the existing magnetized rocks. According to researchers, there is a presence of remanent magnetization in the Mercury’s crust.