NASA invites public to send their name on Mars 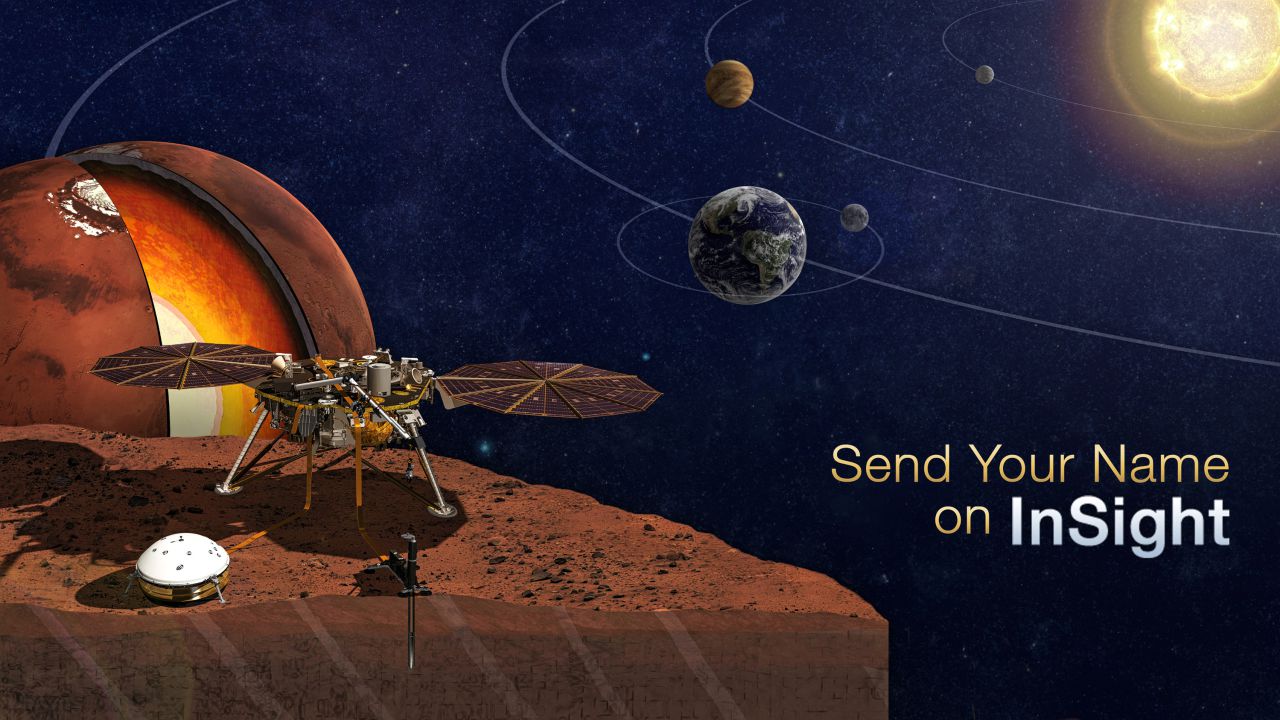 If you want to go for a space odyssey to Mars, do it now. NASA is inviting space buffs to send in their names for the next mission to Mars, i.e. InSight Mission to Mars and the deadline for the submission is Tuesday.

NASA’s InSight is a robotic, stationary lander that has been tasked to study Mars Geophysics. One can send his name that will be then embedded on a computer chip.

InSight stands for Interior Exploration for Seismic Investigations, Geodesy, and Heat Transport. The mission will commence on March 4, 2016, when it will be launched from the Vandenberg Air Force Base atop an Atlas V 401 rocket.

Some tests are being carried out to ensure that the robot performs flawlessly under the trying circumstances in space. The spacecraft was ordered to deploy its solar arrays in a clean room as a part of this process.

The InSight spacecraft is scheduled to land in Mars Elysium Planitia on September 20, 2016. And, the mission will last for two years.

However, budget uncertainties on Capitol Hill, including delays in the appropriation of federal legislation and brief government shutdowns, noticeably damage the American space program.

NASA is being asked to do an extraordinary amount of work for little money. Shutdowns can have an effect on scientific projects in unexpected ways.

NASA often keeps in place contingency plans for storing hardware in a safe configuration if a shutdown happens. The hardware is kept in a cryogenic vacuum, but testing is not possible. Such delays have happened in the past, and the most recent is the MAVEN Mission to Mars.

Two years ago, NASA’s Mars Atmosphere and Volatile Evolution (Maven) spacecraft, a $671 million mission to study the upper atmosphere of Mars was ready for launch at the Kennedy Space Center.

In those times, Congress and the Obama administration was locked in a bitter confrontation. The launch window was ticking away, and if Maven were not launched in the brief space, NASA would have to wait another 26 months for the planets to be in the correct position. The launch happened but at the last minute.