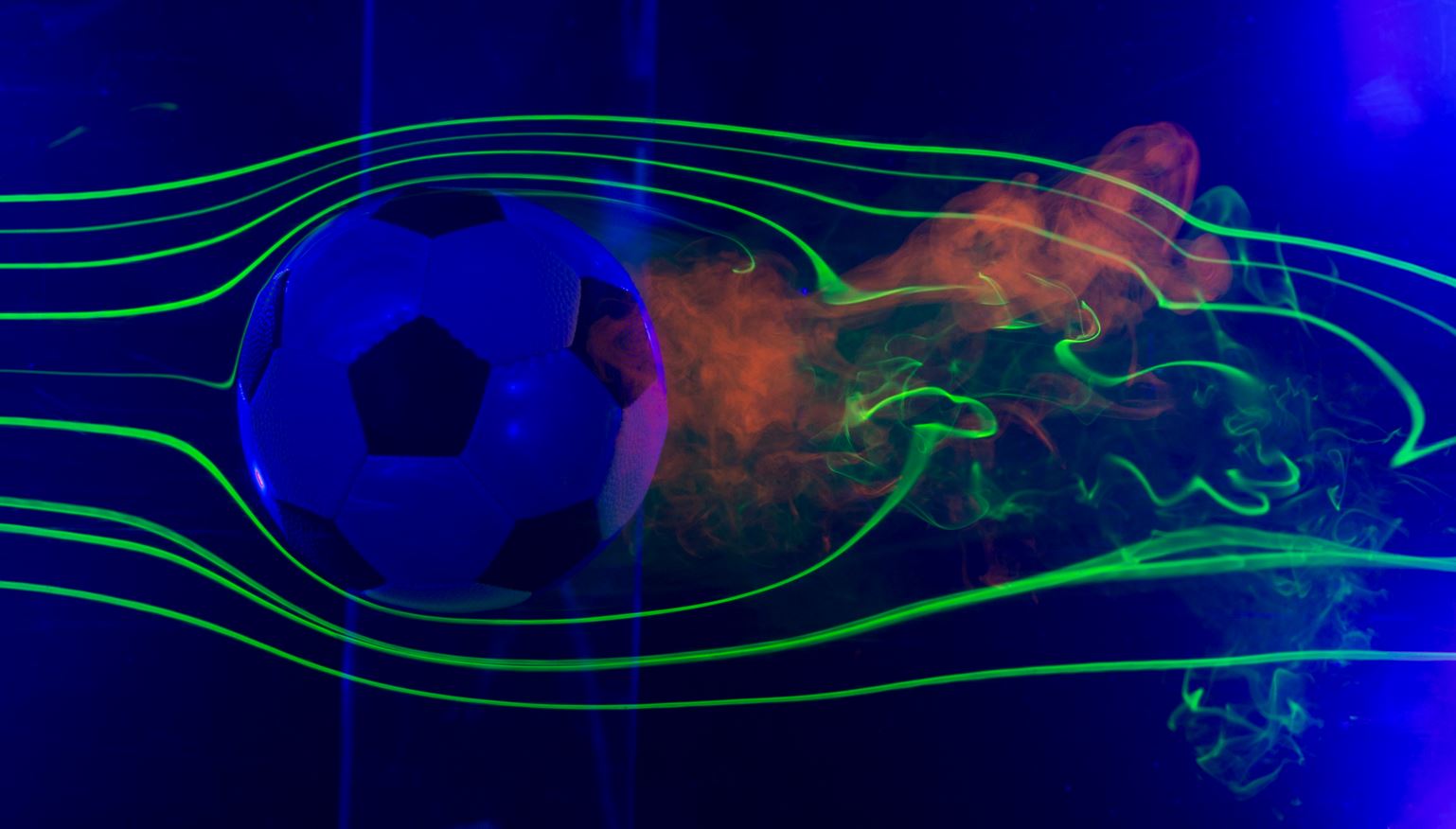 NASA engineers make use of super bowl to decode Aerodynamics. Aerodynamics engineers including an Indian-origin scientist are carefully watching sports balls to learn lessons in aerodynamics so that they can build aircraft which is earth friendly and also devise and design spacecraft to take the shortest route to Mars.

It involves the study of how gases interact with moving bodies. Since we encounter air around us, Aerodynamics can be safely termed as the study of the forces of drag and lift which are caused by air passing over and around solid bodies.

Aerodynamic engineers are a queer lot, always observing the flow of air around bodies, be it the sleek and swift flamingoes or the perfectly muscled cheetah.

By knowing how fluids flow around basic shapes such as cylinders and spheres, NASA engineers hope to learn about a minor alteration in their basic forms will alter the flow patterns.

Events like the Super Bowl are the perfect setting for learning the intricacies of the aerodynamics of cylinder and spherical shapes.

It must be understood that the way air flows through different forms have a significant role to play in the flight of all sports ball.

Why does a cricket ball swing, or turn or cut either way? How the positions of the seams have an impact on the flight of a ball? This entire phenomenon can be explained by demonstrating the science behind these complex processes.

He said that sports provided an excellent opportunity to introduce the next flock of researchers to our field of Aerodynamics. It gave them something with which they can relate to what they are studying.

Email Tracking: Why Do You Need It?