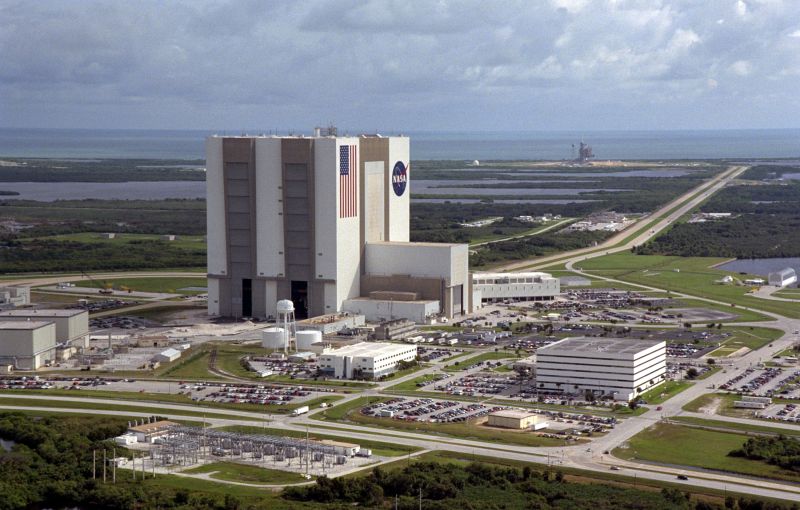 NASA – The engineers at NASA have printed the first ever-3D copper part of the rocket engine to operate pressures and temperatures. Termed as Combustion chamber liner it has been developed with additive manufacturing.

According to the associate administrator for NASA’s Space Technology Mission Directorate, Steve Jurczyk, this development is nothing short of a milestone for the 3D printing in the aerospace division.

Jurczyk has said that additive manufacturing is one of the few technologies that the NASA scientists are using to enable continuation of the voyage to Mars. The development is also important as it can help the explorers living on the Martian land to continue with their efforts. Engines that provide thrust to power the rockets are produced by assembling numerous complex parts of different materials.

With the help of this new additive manufacturing technology, the scientists believe that it will be possible to reduce the cost and the time required for developing the rocket parts such as the copper liner. These copper liners are used in the rocket combustion chambers where the mixing and heating of the super-cold propellants to the highest degree of temperature takes place. NASA says the extreme temperature is necessary to send the rockets into the space.

Making of the Chamber Liner

Before the process of making the liner, the engineers first have to build multiple other test parts and have to characterize the material. Afterwards, the process copper additive manufacturing is initiated. According to Zach Jones, team leader of the manufacturing unit at Marshall, copper was chosen, as it is known to be a very good conductor of heat.

In November last year, NASA successfully manufactured the first printed 3D space object to save upon transport time and cost. Next, NASA is planning to develop parts for rocket engines ten times faster than is possible today to minimize the cost of manufacturing by 10%.