The National Aeronautics and Space Administration (NASA) has disclosed the mission end activities and events of its historical Cassini spacecraft, which is running closer to its ‘Grand Finale’ on 15th September, this year. As we are only 15 days ahead of the Grand Final event, NASA has disclosed the end of mission activities of the Cassini Spacecraft alongside the detailed information and timeline about the events, which are officially slated to be held in honor of Cassini.

On 15th September, NASA’s iconic Cassini spacecraft will top off its remarkable 20 years expedition of exploring planets like Saturn and Neptune. With an intentional dive into the atmosphere of Saturn, the historic spacecraft will mark the end of its decades’ long journey in space. As the Grand Final is coming closer, the US-based space agency NASA has started preparation for honoring its most efficient space probe. As recently announced by the organization, the photo opportunities and some other significant media events will be organized and held at NASA’s California-based Jet Propulsion Laboratory (JPL), and the entire ceremony will be streamed live on NASA Television as well as on agency’s website. 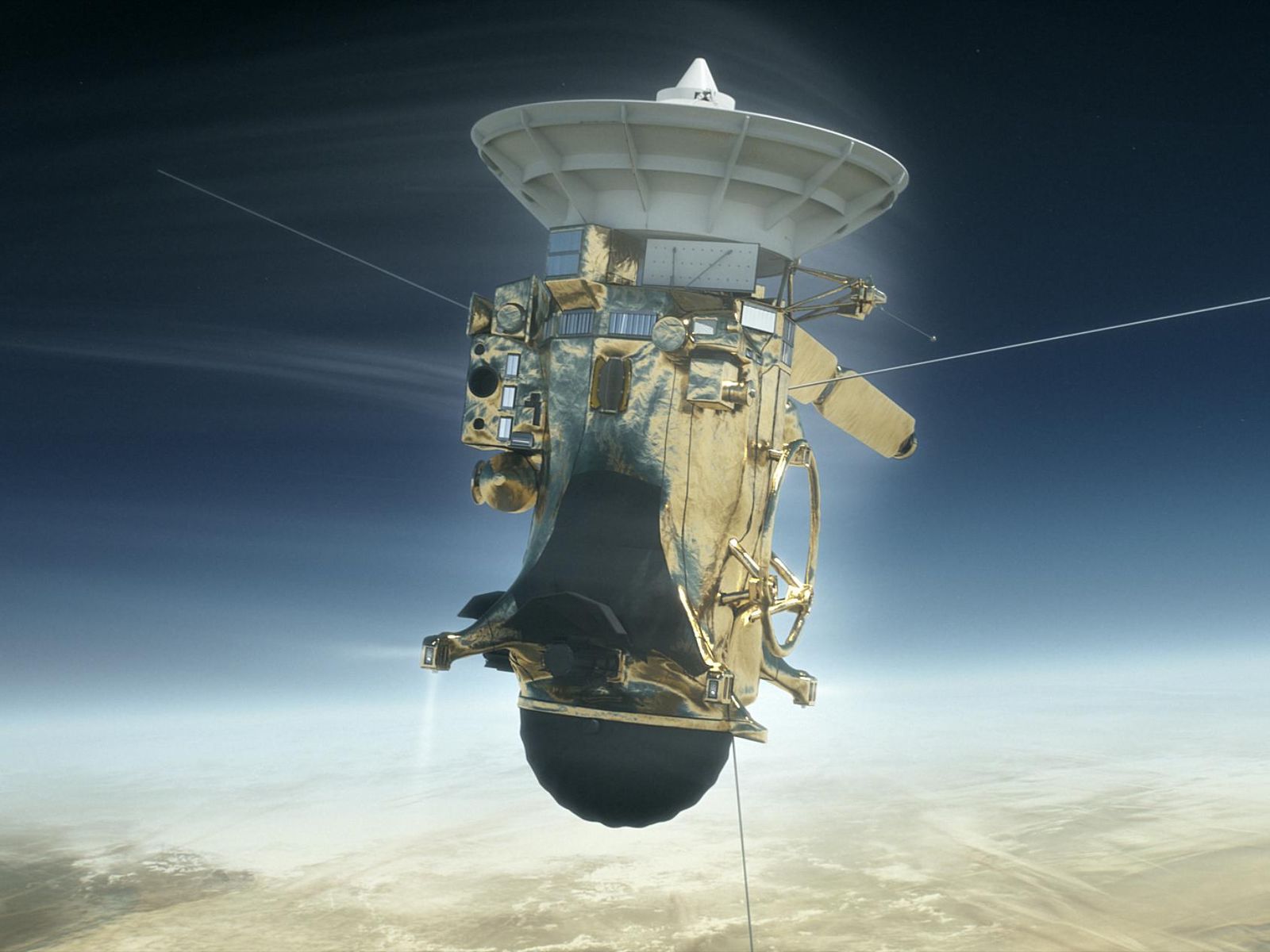 As announced by NASA, on Tuesday, 29th August, a Media teleconference regarding the Cassini spacecraft’s science and its operational activities will be held at NASA’s Jet Propulsion Laboratory. The events will live stream from the final orbits of Cassini, leading up to the knock off of the mission. This media teleconference will be monitored by the flight controllers of Cassini including Curt Niebur, Cassini program scientist, Headquarters, Washington, Earl Maize, Cassini project manager, JPL, and Linda Spilker, Cassini project scientist, JPL. The event will start at 2 p.m. EDT, and the visuals of the discussion will be aired on NASA’s official site.

Likewise, another event will be held on 14th September, Thursday, a day before Cassini’s final plunging into Saturn’s atmosphere.  The event will be kicked off at10 a.m. and will go on up to 3 p.m. PDT. This will be an onsite gathering called ‘NASA Social’ where 30 pre-selected social media followers of NASA will be gathered. Events of the day will consist of sightseeing as well as a lecturer program which will be aired both on NASA TV and website of the agency. On the same day, around 8 p.m. PDT, the Final downlink of pictures are estimated to embark on which will be streamed online only.

On Friday, 15th September, which is the concluding day for Cassini spacecraft, a live commentary event will take place from 7 to 8:30 a.m. EDT on both NASA TV and website. Additionally, a continuous, clean contribution of cameras from NASA’s JPL Mission Control, with uninterrupted mission audio only, will also be provided during the interpretation on the NASA TV Media Channel as well as on Ustream. Moreover, 8 a.m. EDT is also expected to be the time when the last signal and science data will be transmitted by Cassini and at 9:30 a.m. EDT, the post-mission news conference will be held at JPL and will be aired on NASA TV and online as well.

Interested persons will also be allowed to ask questions and share their views of the events and Cassini by using ‘#askNASA.’ For enjoying online streaming, space enthusiasts can visit websites like at NASA Live.